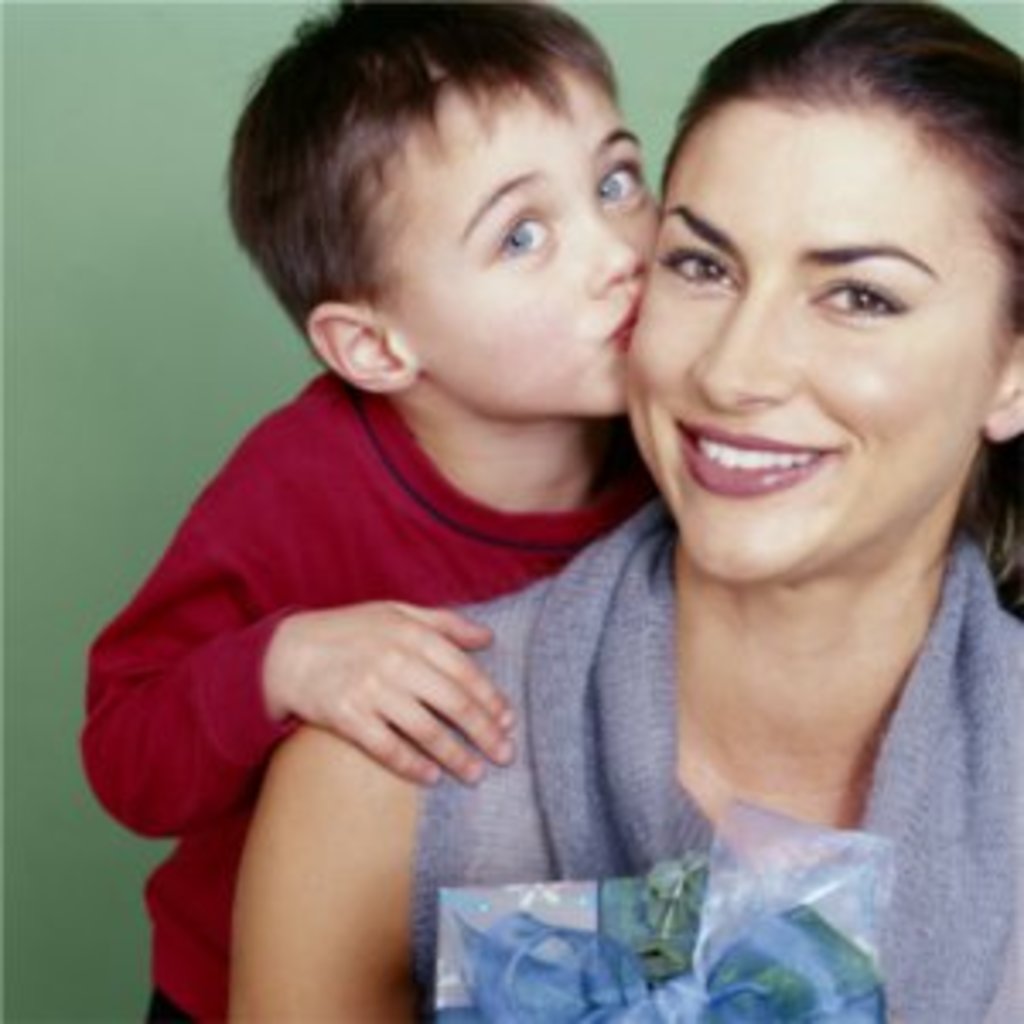 From the two that have seemed to become the mothers of hip hop, Afeni Shakur and Voletta Wallace, to Debbie Mathers, topics of moms and motherhood have been a mainstay in hip hop. So, for your listening pleasure, here are some of the more interesting (in my opinion) mom oriented tracks for Mother’s Day.

By far, one of the craziest songs about mothers in any genre. Canibus honors his mother through recounting his mother and father meeting, his time as a sperm, and his time as a fetus. As odd as that sounds, Canibus pulls it off by pulling it into a framework of unconditional, everlasting love that began even before he took his first breaths.

Saigon tows the line between familiar “we fought, but that was because I was young and stupid” tribute to mom song and an existential song about how only this one road, with this one person could have led to where he is now. In essence, it feels like a letter to his mother explaining how he’s made his own mistakes, but was taught by her to always take something away from those mistakes.

Tech N9ne, the king of the crushing cadence, foregoes the usual rapid-fire delivery that became the impetus for his name and pens and ode to mama. Rather than concentrating on all the things he couldn’t have as a child, he focuses on everything his mother worked so hard to give him, from fried bologna sandwiches to Big Wheels.

Talib Kweli – “Momma Can You Hear Me”

This unreleased gem, (produced by Kanye, apparently), has a bit of everything you’d expect from a quality Kweli song: on point wordplay, vivid imagery, and a lot of heart.

Speaking of Kanye West, here’s his tribute to his mother. From Late Registration, this song is one of the many that Yeezy show’s his flair for picking pitch-perfect samples with “Today Won’t Come Again” by Donal Leace in an effort to celebrate him and his mother’s friendship, love, and support for one another.

Is there still someone who doesn’t know this song? This song became the prototype for all kinds of mother-oriented hip hop songs, and for good reason. Pac’s knack for storytelling and self-reflective honesty shows through here as he faces up to the flaws of himself and his mother, walking the listener through moments in the life of the family, and the influence each had on the other.