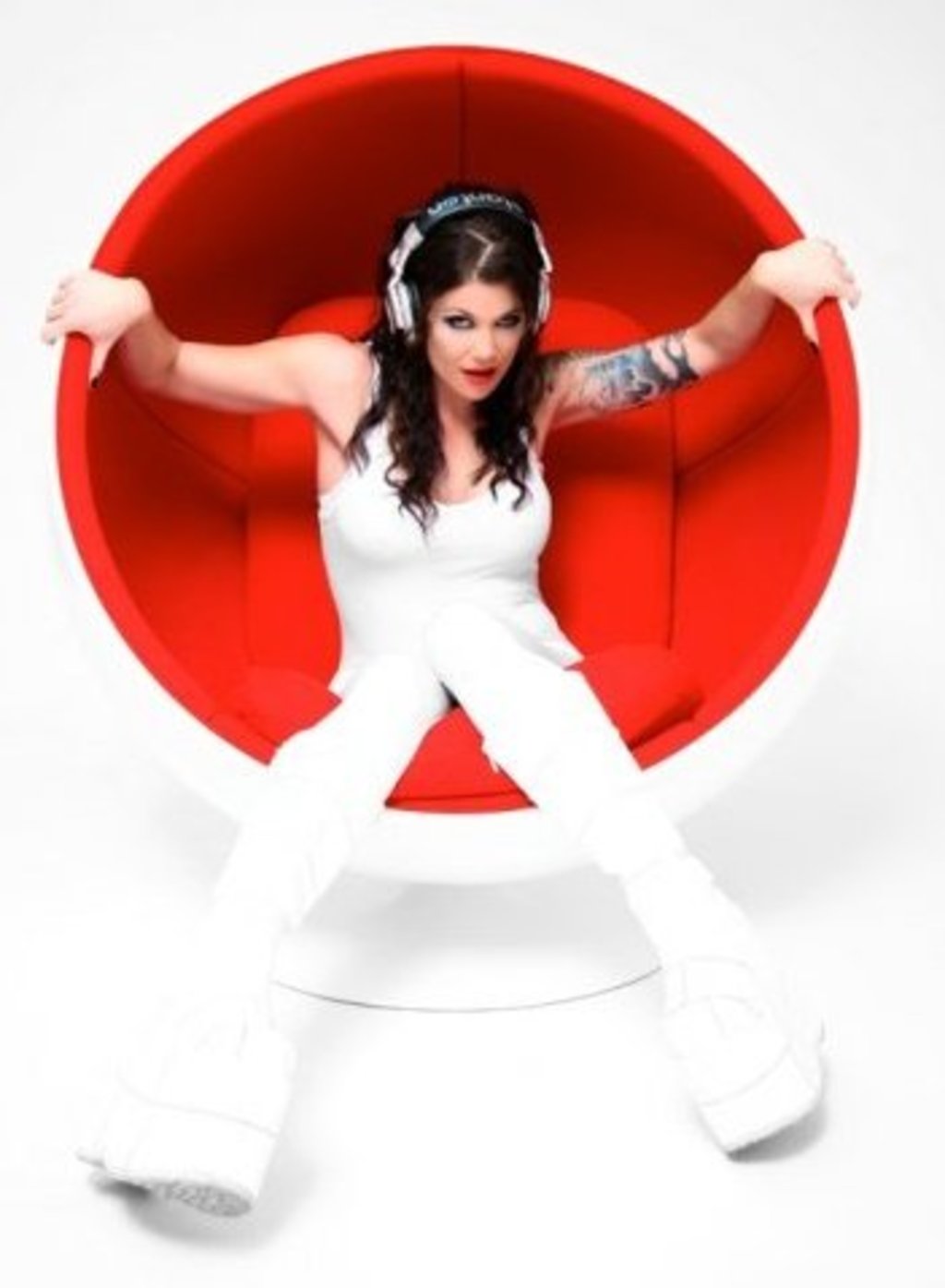 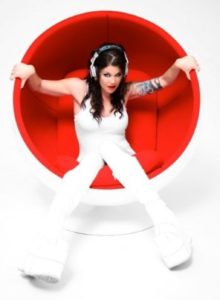 Although there are a growing number of DJs with lady parts, chicks with decks are still a relatively rare breed. Dance music is unfortunately a largely male-dominated arena. Consequently, it’s easy for electronica fans to fetishize naughty hotties twiddling knobs. Playboy model spinsters may look good posing with the equipment, but bona fide talent is hard to come by. Denver’s Mle is a sexy exception to the rule. With over a decade of experience behind the decks, not to mention two years of solid touring under her garter belt, Mle has both the technical know-how and the dance floor intuition to rock even the staunchest wallflowers. Last spring, she made her Ustream debut in Beatport’s studio. A dude in a robot costume made a kinky cameo. The recording of the session has since been viewed over 20,000 times. Despite competition from first tier mix masters, it sits in Beatport’s top ten Ustreams of all time. This afternoon, Mle climbs back into the cockpit. Will the perverted man-machine return for another appearance? What else does Mle have up her sleeve (besides a gorgeous geisha tattoo)? Tune in today at 3pm to find out. Hilarious antics are guaranteed to ensue.