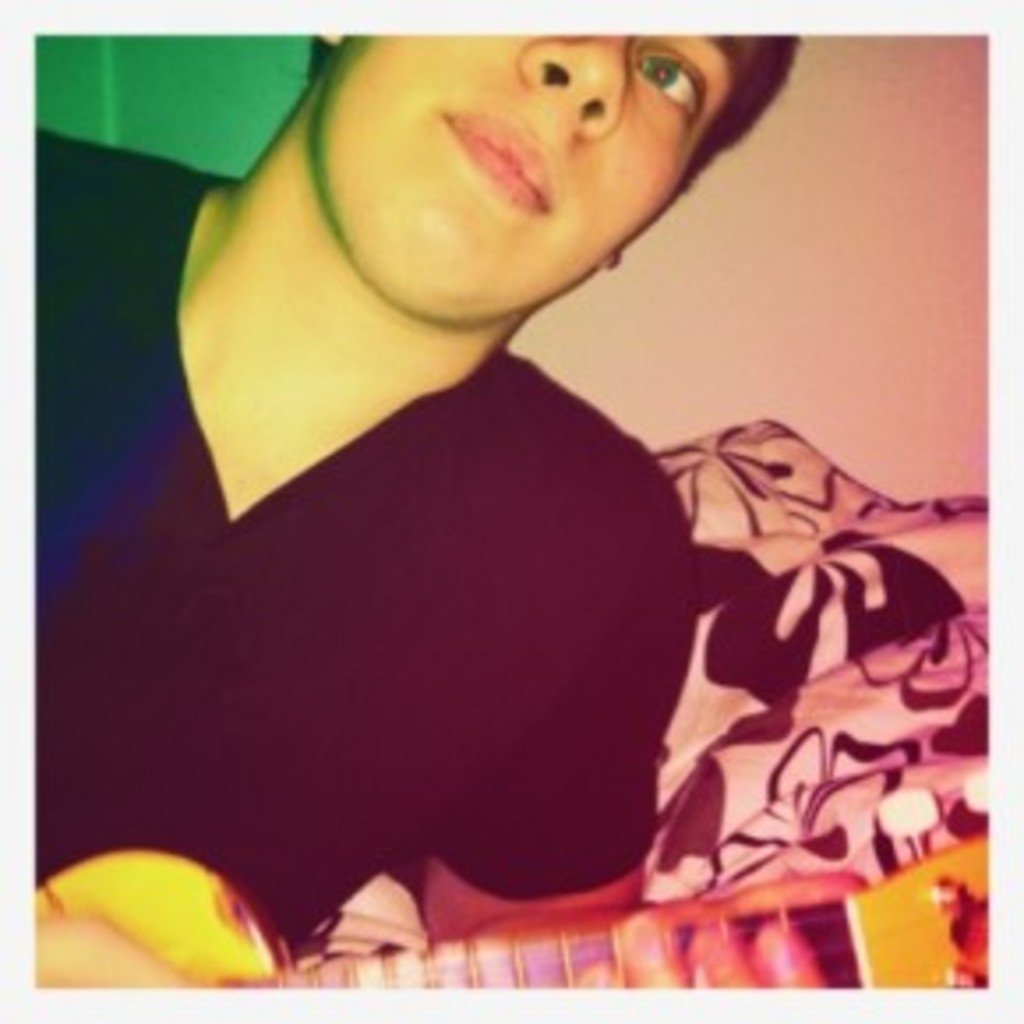 Classical music should smooth over the senses the same way a recherché glass of wine leaves a velvety mouthfeel and lush aftertaste piqued with hint after hint of fruit or pepper or citrus. There’s an obvious difference between boxed wine and a bottle of Tuscan Montepulciano or buttery chardonnay, much as there’s a difference between a synthetic string pad and effulgent, organic piano notes that twinkle pitter-patter like raindrops on midnight pavement.

Pianist Sebastian Nováky falls in the range of the wine enthusiast’s $10 bottle–a delicious listen despite a certain lack of polish. Though more film score than classical piano, Nováky’s music remains accessible, contemporary, and reliant on actual instruments versus those from computer-generated sources. Dotted with the quirkiness of a Charlie Kaufman film at moments while swinging low and melancholic at others, the Finnish composer traipses through the imagination’s many scenarios with more than seventy-five original tracks. “Warm Inside” cultivates the outdoors and climbing through the shrubbery on dirt paths with the sun soaking your skin tan and “Once Embraced” undulates beneath early morning glances that wait for night to end beyond the kitchen window. A tune for the morning wake up call, “Goodbye Lethargy, Go” squeaks and snaps as the sun rises over the horizon, birdsong in tow, and the day begins.

While many of Nováky’s songs feel a little too stripped down, each still captures the essence of a moment–the skipping of a rock across a pond, the waiting up all night for someone to make it through, or even the frenzy of a repetitious activity…it’s all there. Hopefully, Nováky’s sound will age like a solid port or other wine meant for consumption after its youth–getting better with age.