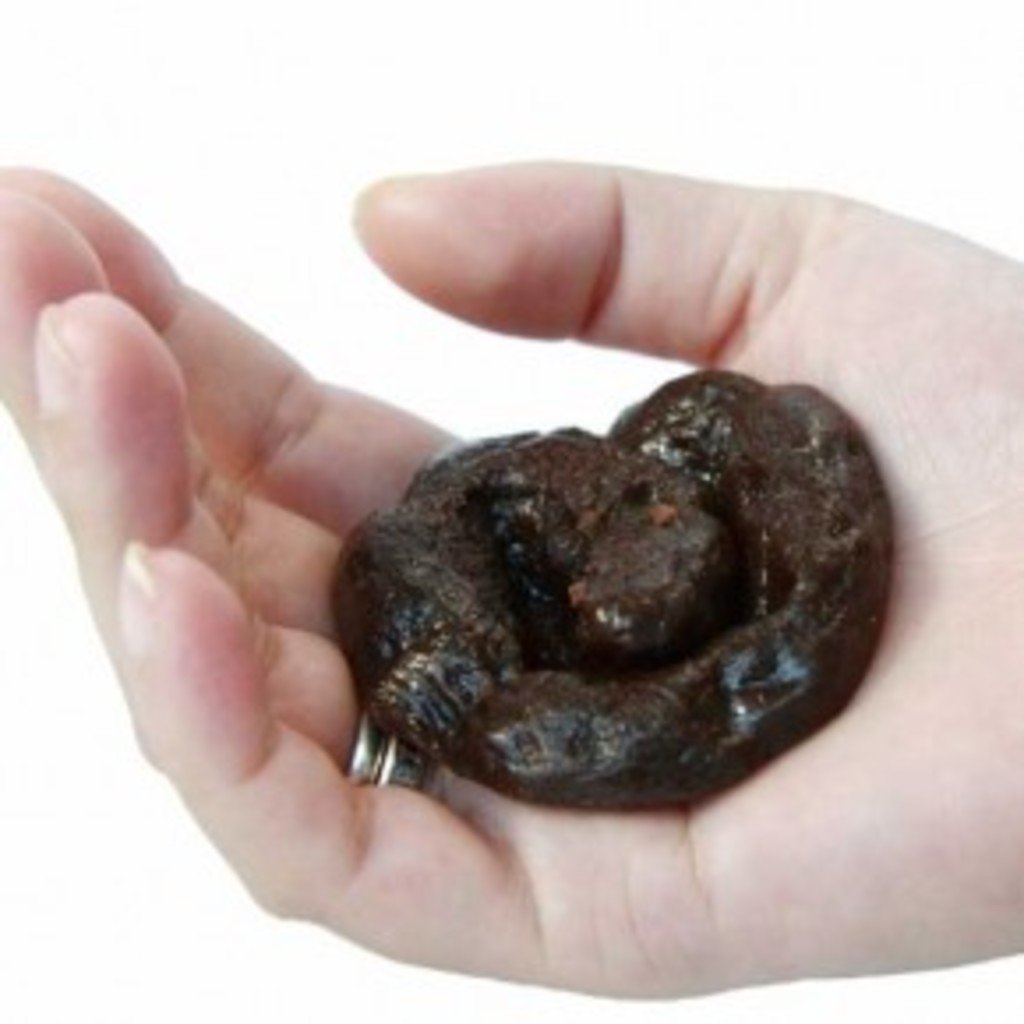 Bull-shiting can be an art form; some are so good at it that they inevitably believe the torrents of excrement that come streaming out of their mouths. Parents hear this incessantly, making it easy to point out; in others. BS’-ing, like many other vices, starts to make cameo appearances in multiple aspects of life. Creating excuses for every and anything that does not quite go as planned. I have heard that excuses are like rectums, everyone has one and they are usually full of shit; so there is no real point in making them (unless one has a week conscious and the overwhelming desire to rid themselves of any responsibility). And there it is: relieving yourself of this responsibility is only temporary, and it also gives away quite a bit of control. Which I have a problem with.

“Women like us, at our age have it harder.” “I can never regain what I looked like when I was twenty.” “I’m too old to work out like that anymore.” There is not a one of us who has sat through that excruciatingly painful scenenrio when one of our associates, neighbors, friends, etc start the self-loathing that leads to the foulness of creating excuses as to why they are not fit, or even happy with themselves. The old adage of ‘nothing in life is free’ is very much applicable here. People spending a life time filling their body with pseudo-food, scoring high points on XBox, and carrying on great relationships via the internet are probably not going to experience the ‘Dana Torres effect’ (having elite athleticism and a body to match just prior to collecting social security). Corvettes are amazing machines, built like none other. However if you fill them with crude and never get ’em out and open ’em up eventually when you hit the gas on the interstate to pass that station wagon, your transmission is going to drop and your engine will blow. If you take care of your ‘vette: getting the check ups, change the oil, and taking it out for some fun regularly, then not only will your car last, but it will perform as you would want it to. People are ever so willing to put the time and energy into their vehicle, but will fill their tanks with with convenience fuel and just barely do anything that exercises their engines. They are going to inevitably drop their tranny, or have to have a substantial engine re-construction. There are some things that age does to us. We get to vote, have a drink, run for congress, etc. Most seem to get better with age (although that maturity process seems to get tossed on its head in regards to Congress). And yes, some things I struggle more with now than before. However, I love having preconceived notions challenged.
Late last week I went to a spinning class at B Fitness. When I walked in I thought I was going have to work out again after it was over, as I was the youngest in the room by 20 years. What I witnessed was nothing short of astonishing. These men and women were in dead sprints, would jump off the bike to do 30 jump squats, 30 push ups, and jump (I am not shitting you, they literally jumped on and off the bike) and sprinted again. Not one of them lost a beat, and proceeded to do this for the better part of an hour. I did not perform quite so gracefully; as they were jumping off the bike I simply collapsed, and when they jumped back on, I had to climb back into my seat. Everyone in there had to be at least 45 or 50 and kicked the BS out of me. This had a resonating effect beyond just the lactic acid (cement) coursing its way through my veins. I had a drive in me to keep work’n. If they can do this, I sure as shit can. A few days later I flipped a 600lb tire. I think it was the newly found motivation, Mat says I must have been mad as hell at him, as he proceeded to apologize for all kinds of things. We are what we allow ourselves to be. There is no age limit on fitness. If you put in the work, make it a priority, you too can abuse the spinning bike.
Our bodies are high performance machines, just like the corvette. If you skip the check ups, fill it with lack luster fuel, and never really drive it, your ‘vette will shut down; why would our bodies be any different. A mechanic will tell you if you are mistreating your car, and then the bullshit starts to flow; “I just took it in a few days ago,” “I told my wife/husband not to ride the damn brakes,” “I didn’t have the time,” … Ever notice when someone is trying to explain why they are not seeing results that the aroma in the air is something akin to a state fair? “I must not be eating enough,” “It must be all the stress,” “I only had one glass of wine (that I can remember).” All this seems to smell the same. Adam calls it as it is; “bullshit, it’s because of your diet; 40% of it is the workout, and 60% is the diet.” Eating a cheeseburger and keeping up with the workouts will give you a solid, tough, beer gut, with vascular problems. We are ever-ready to spend $200 on a cable package, but won’t spend anywhere near that on a personal training package, and still wish we had a killer body. You can wish in one hand and shit in the other, and see which one fills first. Wishing for things give us little else, other than frustration and that dreaded self-loathing, unless that hope sparks action.
Results: Lost 5 pounds of fat (22 pounds since day 1); 3 pounds on the scale (9 pounds since day 1). I feel more energized than I have in years, my stress level is consistently decreasing (even though I am swimming through tsunamis of stressors). I am so indebted to Adam and B Fitness for rearranging my perspective and for helping me realize that I have always had the tools, but now know how to access them.