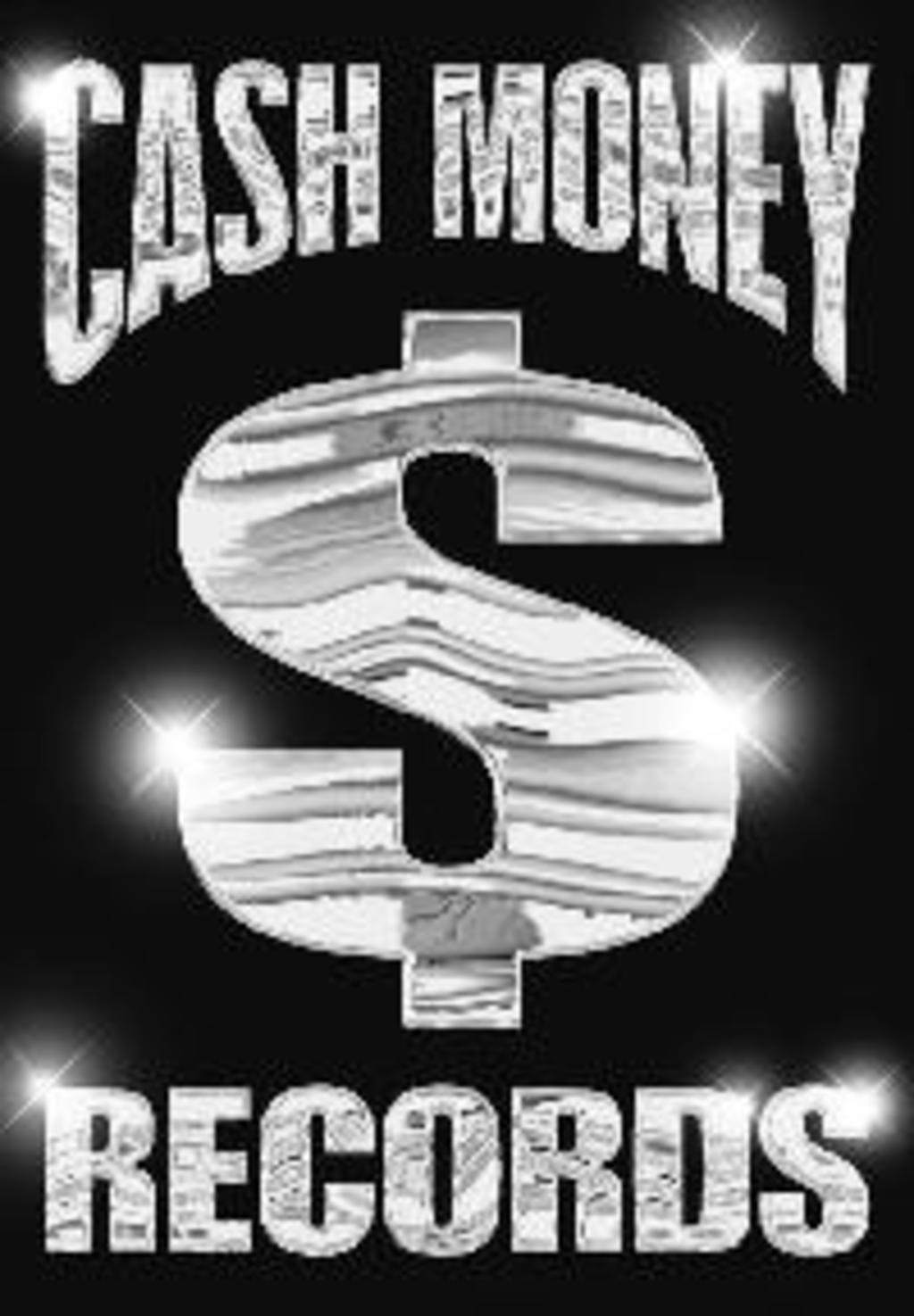 The Regrettable Revival of Limp Bizkit

This is something I really didn’t want to write about, but it kept coming up (and apparently isn’t going away, wasn’t a publicity stunt/joke, and is happening). It pains me to even mention it, but Cash Money signed Limp Bizkit last week.

Remember, I’m only telling you because I love you and you need to know the truth. But, with that, I finally understand the idiom “sometimes love hurts.”

The prospect of another Limp Bizkit album doesn’t scare me as they’ve released at least three albums since people put them in the “Who Gives A Shit” drawer of their mental filing cabinet, became the The Bad Girls Club of late-90s music, and ended up a sad parody of themselves (while also ruining a Who song). The thing that absolutely terrifies me is the idea of a well promoted Limp Bizkit album.

For those of you that are thinking “what about the poorly promoted Glasses Malone album that debuted at 165 and no one’s really mentioned since?” my retort is Drake’s So Far Gone EP. It debuted in the top ten and went on to go gold in less than one year. The incredible thing about the EP was that it was not only released quickly by a person who had never sold a record in his life before then, but was initially released as a free mixtape with more tracks, then sold later with less material six months later.

Let me say it again: over 500,000 people bought something that was not only reduced, but free before. That would be like if I went to a pizza place and they told me I could get a free pepperoni pizza, or they could give me just the pepperonis if I paid $12.

Now Limp Bizkit, who are apparently still a thing, has not only a platform but also validation for the four platinum records already in their repertoire. Fred Durst probably got the call and sat at home, smiling on his recliner while the noise of the world drowned out around him, a slight glimmer shined in his eye, and he drew a deep breath and whispered out to the æther, “Someone finally understands my artistic genius. The world is once again ready for Limp Bizkit.”

The “‘artistic’ ‘geniuses'” (I had to put quotes around it twice to convey that level of sarcasm) who brought you “Break Stuff” are apparently releasing a collaboration album with Lil’ Wayne, a man who can release Rebirth and still sell over 700,000 copies. Anything with his name on the front has never sold less than 400,000 copies. Reasonably, this will include a collaboration with Limp Bizkit.

And yes, I listened to DJ Lethal premiering the new single “Ready To Go” and for literally the first minute I wondered when Lethal would end the terrible Hollywood Undead song and start my new breed of suffering. Only then did I remember what Fred Durst’s nasal, whining, perpetually-puberty-cracked voice sounded like and realized that this was it.

This is the kind of song that should be prefaced by Billy the Puppet rolling out on a tricycle and the gravely, sinister voice of Jigsaw saying “I want to play a game.” This is the song Malcolm McDowell listened to get into character before filming the scene in A Clockwork Orange where Alex is subjected to a song he’s been psychologically conditioned to associate with pain.

It might be obvious with a McTitle as generic as “Ready To Go” but this is the type of dick-waving, fist-pumping, ‘roid-raging douchebaggery that plays while Scumbag Steve and friends have a rager while his mom is out of town that ends with vomit in the washer and unwanted pregnancies that are resolved with Maury-brand paternity testing.

I had flashbacks to Weezy’s collaboration with Weezer and simply wondered the simplest existential question that is doomed to never be answered: “Why?”

The longer I listened to the song, the more I felt that van Gogh had the right idea.