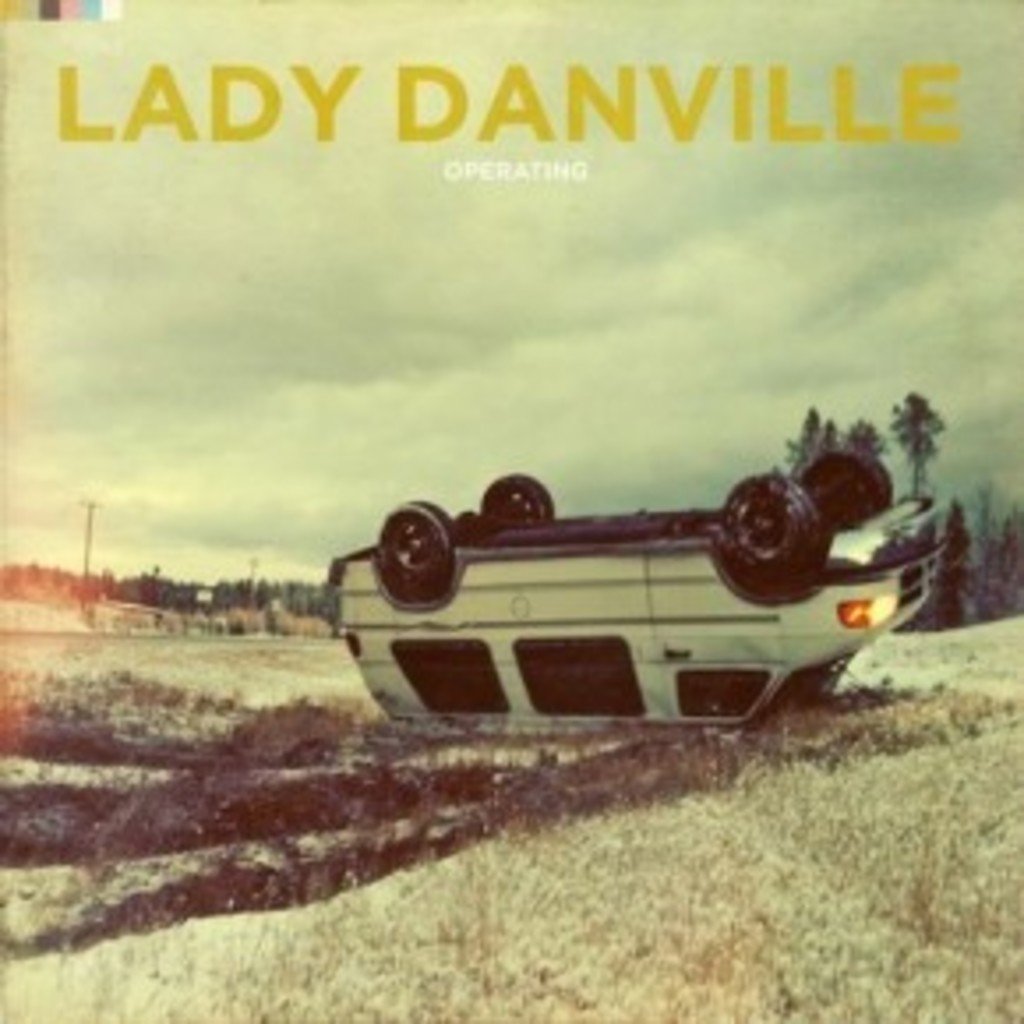 There’s something exciting about watching the whole city unfold during the annual blooming of spring: the lighter flight of sidewalk steps, the floral swell of the air, the return of weekend patio parties, and the late in the day sunset glare. More than anything, though, is the burgeoning sense that everything is beginning instead of ending. Good pop music should dither in the same way that spring does during the weeks before summer’s arrival–brimming with the anticipation of all its possibilities.

“The chemistry is gone / just pour it out before you go / I wish you could believe I meant it all for you to know / The mirrors in the sky show us how we lie, it’s true,” the vocals trail in “Operating,” the second track off the band’s newest EP. Though not a particularly happy song, the track sparkles in its lyrical content as much as in its melody.  Lady Danville’s 2010 cover of “Kids” by east coasters MGMT is an acoustic prize that transforms the dance tune into something more haunting and heavy. Leaning more toward the folk side of things is “Love to Love,” a song for the unrequited that’s as stripped down as one can get with glimpses of piano, drums, and the acoustic guitar leading the way.

Whether that backseat cruise is along Highway 1 or a stroll through a mid-morning neighborhood, Lady Danville should find its way to mixtapes this spring and summer. Fun and uplifting even when what they’re singing about it anything but, the trio nails indie pop without the syrup that normally comes with the genre.

Sal Christ is a writer   with headphones glued to her ears. When she’s not daydreaming about a place that’s not so cold  , her face is either smashed in a David Foster Wallace book   or staring at her screen as she works on her own. Follow her on Twitter or Facebook for more updates.