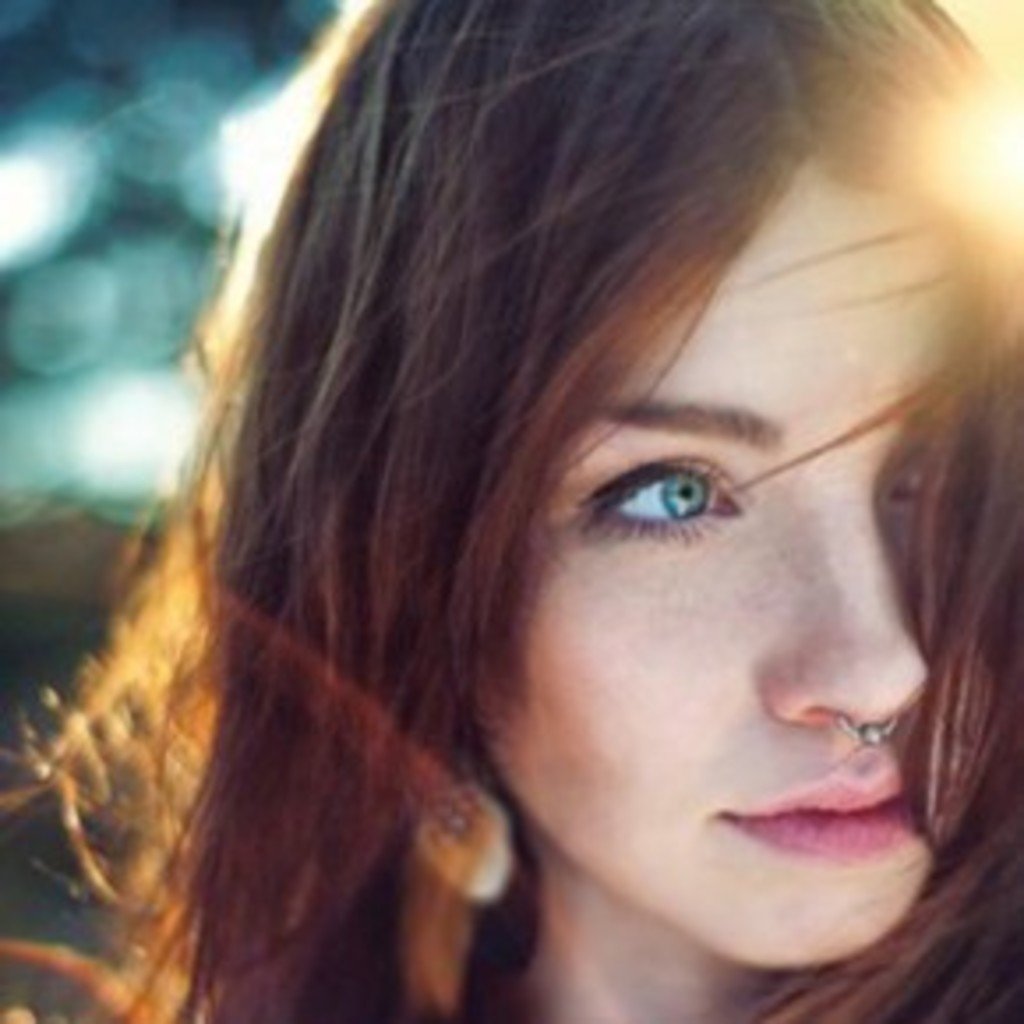 Soundcloud Gems: And Then

And Then is ethereal. Yes, ethereal. Feather-light and fairy-like, the Stockholm redhead’s electro-pop meets indie acoustic piano pop is a soft breeze to try on. Youthfully carefree, Charlee Nyman’s voice is all at once reminiscent of a more thoughtful Ellie Goulding with slight leanings towards an early 90s Annie Lennox. Sometimes dance-able–perfect for the 18-year old’s summer–and sometimes introspective, And Then is fresh and not overly processed.

“Eventide,” a collaboration with Niva and Sun Glitters is one such delectable tune. Straddling the line between atmospheric electronica and instrumental hip-hop à la Blue Sky Black Death, the track boasts a heavy bass beat over which Nyman’s vocals have been layered. On the end of the spectrum is “Nothing to Give,” a stripped down number presenting the singer’s innate instrument all on its own. “Too Easy” is nearly too easy to listen to and safely falls in the indie rock nest, feeling very much like something that must have been on 120 Minutes back in the day.

Though Nyman’s full vocal range does seem to be visited in her current work, what is showcased is beautiful and might just snag more than a few fans for the long haul.

Sal Christ is a writer  with headphones glued to her ears. When she’s not daydreaming about a place that’s not so cold , her face is either smashed in a David Foster Wallace book  or staring at her screen as she works on her own.