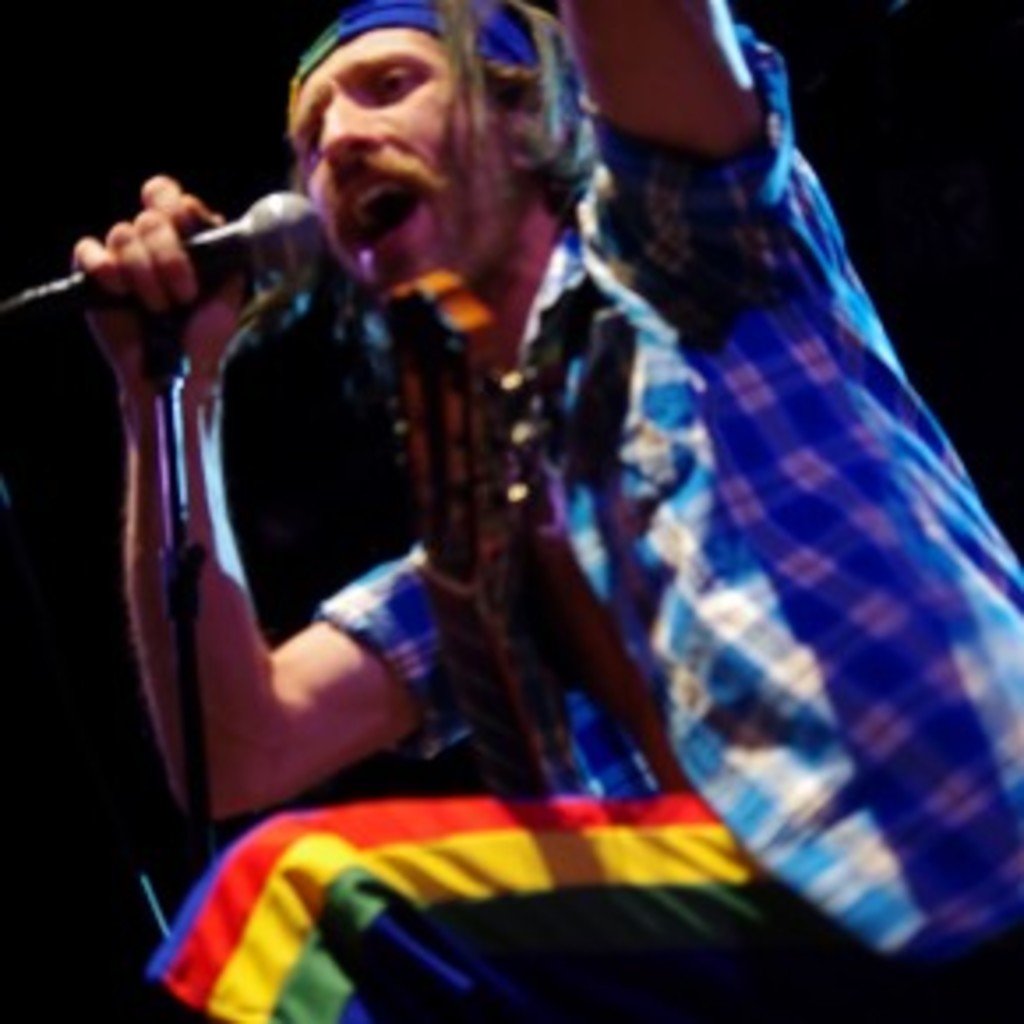 When Gogol Bordello plays, everyone in the audience is a gypsy, if only for that moment. As Eugene Hütz sings, “Be it punk, hip-hop, be it a reggae sound, it is all connected through the gypsy part of town,” and on Thursday night, Boulder became just that. Bringing their eclectic mix of international music to Colorado, Gogol Bordello once again captured the audience at The Boulder Theater in a raucous celebration of individuality and music.

“Be it punk, hip-hop, be it a reggae sound,
it is all connected through the gypsy part of town.”

Gogol Bordello is comprised of musicians from countries around the world. Lead singer Eugene Hütz immigrated to the United States when his family fled the Ukraine after the Chernobyl disaster of 1986. Inspired by the bootleg punk albums he listened to growing up, Eugene came to New York with the dream of starting his own punk band. Disillusioned by the music scene in America, Eugene rallied together other immigrant musicians to create a band inspired by the traditional music of their homelands and mixed with the modern punk sound he so loves.

Sergey Rvabtsev, an immigrant from Russia, is Gogol Bordello’s impressive violinist. He played his electric violin with the finesse and skill only a life-long master could achieve. Despite being the oldest member of Gogol Bordello, Sergey is as energetic and as much fun to watch as Eugene. His thick Russian accent only adds to the band’s already eclectic sound.

Gogol Bordello also includes members from Israel, Ethiopia, China, and Ecuador. Pedro Erazo is the band’s MC and adds hip-hop lyrics in English and Spanish while Elizabeth Sun, the band’s female member, entertained the audience with her screams, dancing, and backing vocals. On Thursday night the audience enjoyed hearing Elizabeth sing in Chinese instead of just English, a new addition to their live show. The mix of languages and cultures represented by Gogol Bordello creates a totally unique sound, as does the use of instruments such as an accordion, traditional violin, and percussion instruments from around the world combined with modern electric guitar, bass, and drums.

The Boulder Theater is the perfect venue to see Gogol Bordello at, especially since the band’s drummer, Oliver Charles, calls Boulder home. As Eugene led the audience in cheers for each member of the band, stating their name and home country, Oliver was the only one born in the United States. Coloradans can feel proud that this international band’s only American-born member is from Boulder. Perhaps that is why Gogol Bordello always puts on a perfect show at The Boulder Theater.

Gogol Bordello at The Boulder Theater