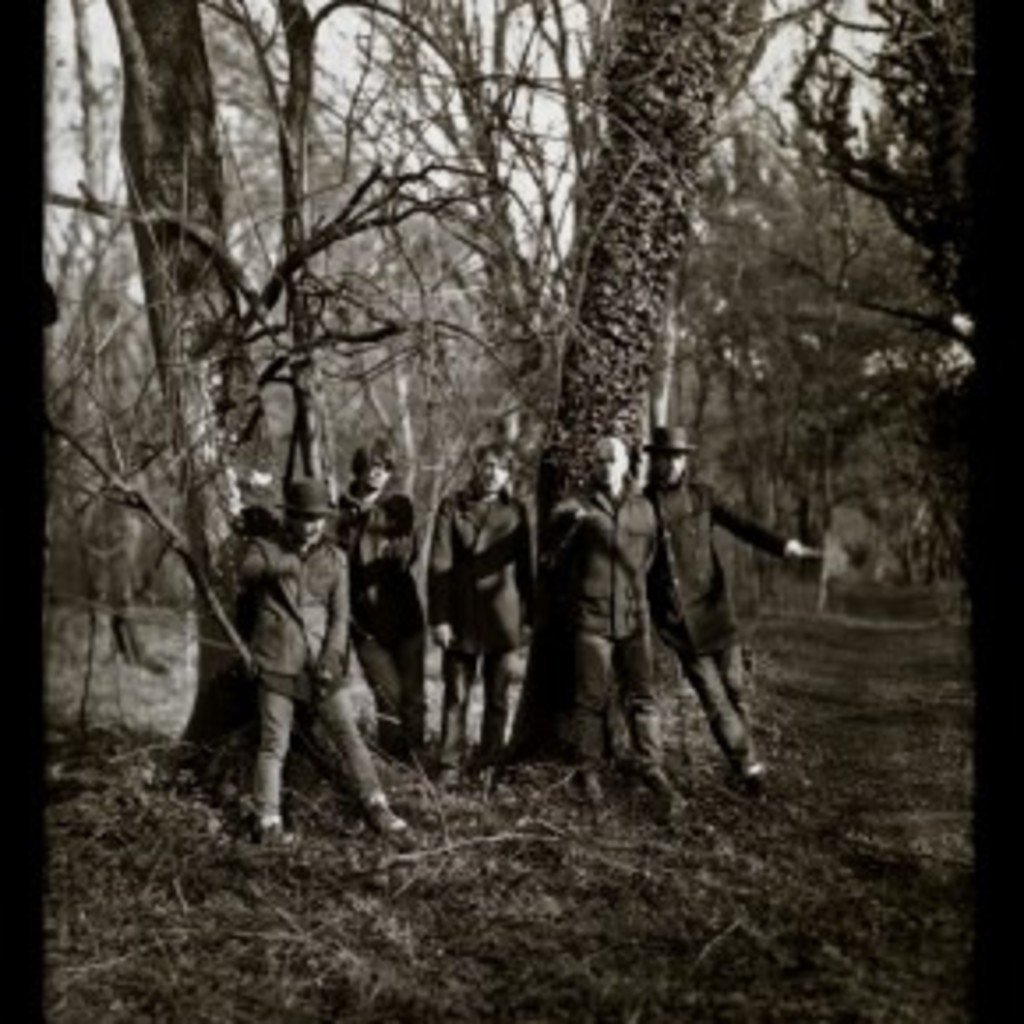 Few bands are as revered as Radiohead. Legions of rabid fans around the planet likely consider the quintet one of the most original, inventive outfits in music history. And it’s true to a large extent, but few realize the group’s first single “Creep” accidentally borrowed from “The Air That I Breathe,” the Hollies’ 1974 hit. Granted, there’s only so many chord progressions and many are inevitably shared among different recordings, but the similarities in this case were apparent enough that Hollies’ Albert Hammond and Mike Hazelwood were declared co-authors. Before the existence of Shazam, the mobile phone app that IDs mystery tunes, it was much more difficult for an artist to know whether he or she had unknowingly lifted from an earlier work. Think about it. We’ve all got thousands, if not millions of melodies floating around in our heads (not to mention collective consciousness), it’s a wonder copyright infringement doesn’t happen more often. The next time you criticize a songwriter for sounding too much like someone else, try penning something that doesn’t first.

Does any of this make Radiohead any less special?