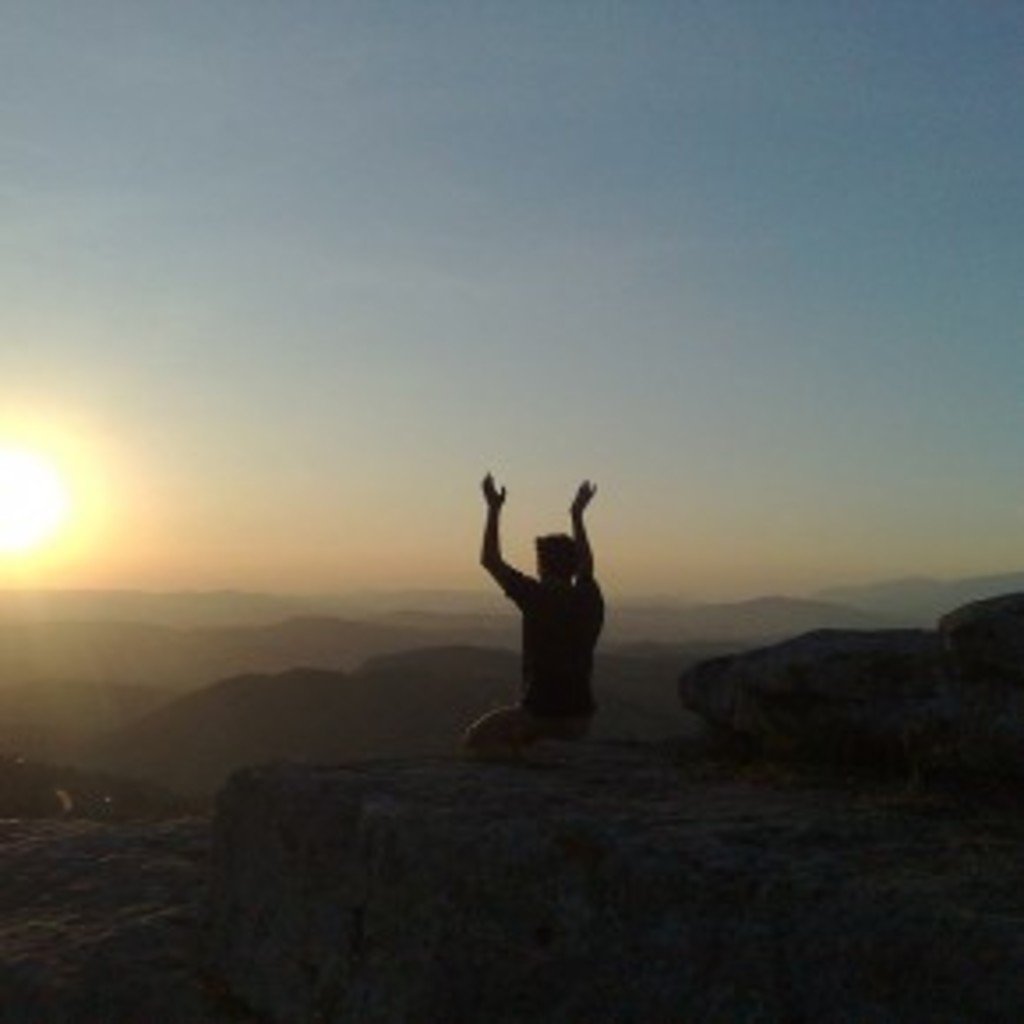 Yoga classes are something different to every person who steps into the studio–part of the massive appeal, a place where you can come move in unison with many people as one, all while staying quiet, reverent, either in gentle zen movement or stretching through every fiber to break through previously unsurpassed barriers. When coming into the room, people are apt to be in child’s pose BALASANA, seated comfortably, lying in corpse pose SAVASANA, whispering quietly, or (as in one particular class) the opposite, engaging in a slam bang conversation-fest that sounds like a festival at the height of its cacophony. The class: Justin Kaliszewski’s Friday Night Live–CorePower Yoga (1699 South Colorado Blvd) 8-9:15pm–where the ever-intense Justin is aided by his father-in-law Ken Kaliszewski. Ken K plays harmonica, loops multilayered guitar riffs, and generally owns the room during a must-go class if you’re ever in the mood to get wildly inspired, challenged, and worked to the bone on Friday night before hitting the town.

Usually as I go into any class, I’ll come into a gentle downward facing dog ADHO MUKA SVANASANA to stretch out the hamstrings, then into child’s pose to open the shoulders and lengthen the side bodies. I’ll then come into a comfortable seat and close my eyes. I’ve been trying to wake up a half-hour earlier each day to sit and meditate, though I admit the past week hasn’t been too successful. It’s certainly challenging sitting and doing nothing for thirty minutes, which sounds simple, even easy, but sitting through 1,800 seconds of silence alone with just the mind can be a daunting task. In our world where things move with lightning pace and there’s always fifty things on the to-do list, “I should…” and “I better…” are intimidating little notions that prick and sting the budding zen-mind like little ego wasps. As one of the things I committed to in Costa Rica at Shiva Rea’s retreat (staying away from that icky “resolution” word here), and remembering what Demetri Velisarius said–get up every day and meditate for thirty minutes and see how things change–I’m determined to keep at it.

Sitting in meditation, the mind wanders. Thoughts blow through like leaves in the wind, but there comes a point where calm relaxation surfaces. It may be once in that thirty minutes, or it may not come at all, but when it does, it’s obvious. Sitting in the middle of the room at Friday Night Live, it’s quite an experience to hold the same posture I come into at home, seated with hands upon wide knees palms either up or down. All the people–there’s usually a finger length between mats–all the energy. I’m curious about the Tibetan monks (or any monks) who sit in caves pondering the great mystery of life with nothing but stone, air, and mind all around–admittedly I have no idea what monks actually do, but solitary sitting seems to be in the mass consciousness as a popular activity. It seems almost scary to me, and near impossible living in the city. Besides, inside the studio on Friday nights, there’s just something about being in the middle of all those people, awash in buzzing potential. And as I sit there with eyes closed, I realize that it’s no different being in that studio or at home, on the beach in Costa Rica or overlooking a valley all alone.

I’m still the same boat, just floating on a different part of the ocean.

**** Congratulations to Meghann Conter for winning a free month of CorePower Yoga. Meghann has been working hard for the past three plus years building her own company. Her fitness hasn’t been up to her normal standards and she’s only ever taken yoga at the YMCA. Her goals this year are staying grounded, getting in the best shape of her life by June, doubling her business and finding time to volunteer.

Starting right now don’t wait get on board, 303 magazine and CorePower Yoga are offering one more free month of yoga to the person who needs it most. Tell us why you deserve, want and NEED that free month of yoga in the comments below. The contest will run for one month and then we will announce the winner. Good luck! ****