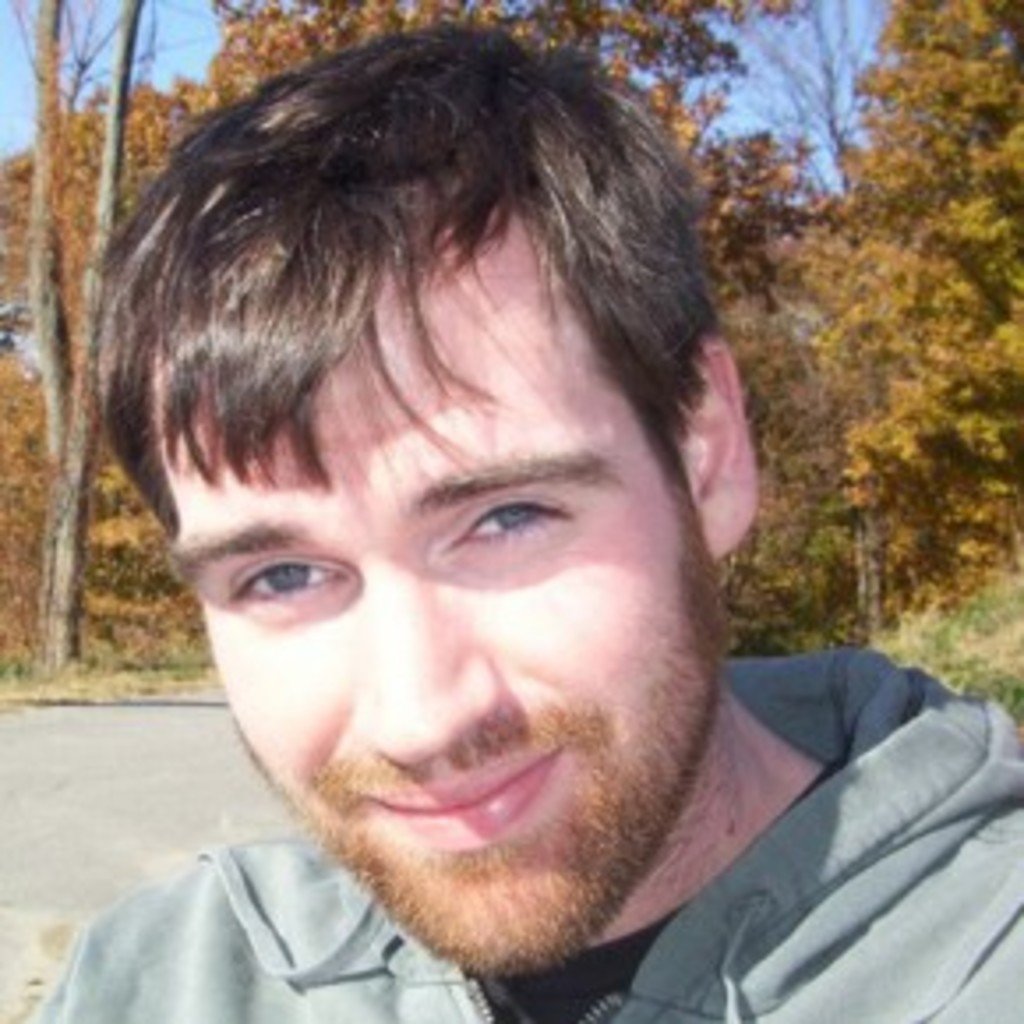 Zachary Friederich is a bit of an acquired taste, but with a Conor Oberst-tinged twang once he’s in your system, he’s hard to get out. The Chicago singer-songwriter genre hops along the indie persuasion–from rock to pop to folk–so there’s a track for almost every mood and every taste in Friederich’s catalog.

The singer’s strengths, however, lie in places where he leans more towards folk or soft indie rock. “Mary Cigarettes” has a fun Bob Dylan ring to it–right down to the way he half-sings, half-talks his way through a story about girl he “knew when [he] was younger,” and “My Favorite Waitress” channels Oberst in a Bright Eyes kind of way, largely untethered and clean with the smallest bit of reverb as the singer’s voice almost whispers along. That the lyrics aren’t entirely intelligible matters not: the song is sweet and simple and very obviously meant for quiet moments.

Breezing past every other Friederich song is “Suicide in A Major,” which hammocks side to side gentle as a carefree afternoon when there’s nothing better to do than laze about in the shade. The Archibald Singleton remix of the acoustic guitar single transforms the  song into something sexier, more Latin lounge than folk.

Either way, for a guy based in Chi City, the music is decidedly more rural than urban–a spectacular way to get out of the city without actually leaving.

“Suicide in A Major” – Original + Remixes

Sal Christ is a writer with headphones glued to her ears. When she’s not daydreaming about a place that’s not so cold, her face is either smashed in a David Foster Wallace book or staring at her screen as she works on her own.