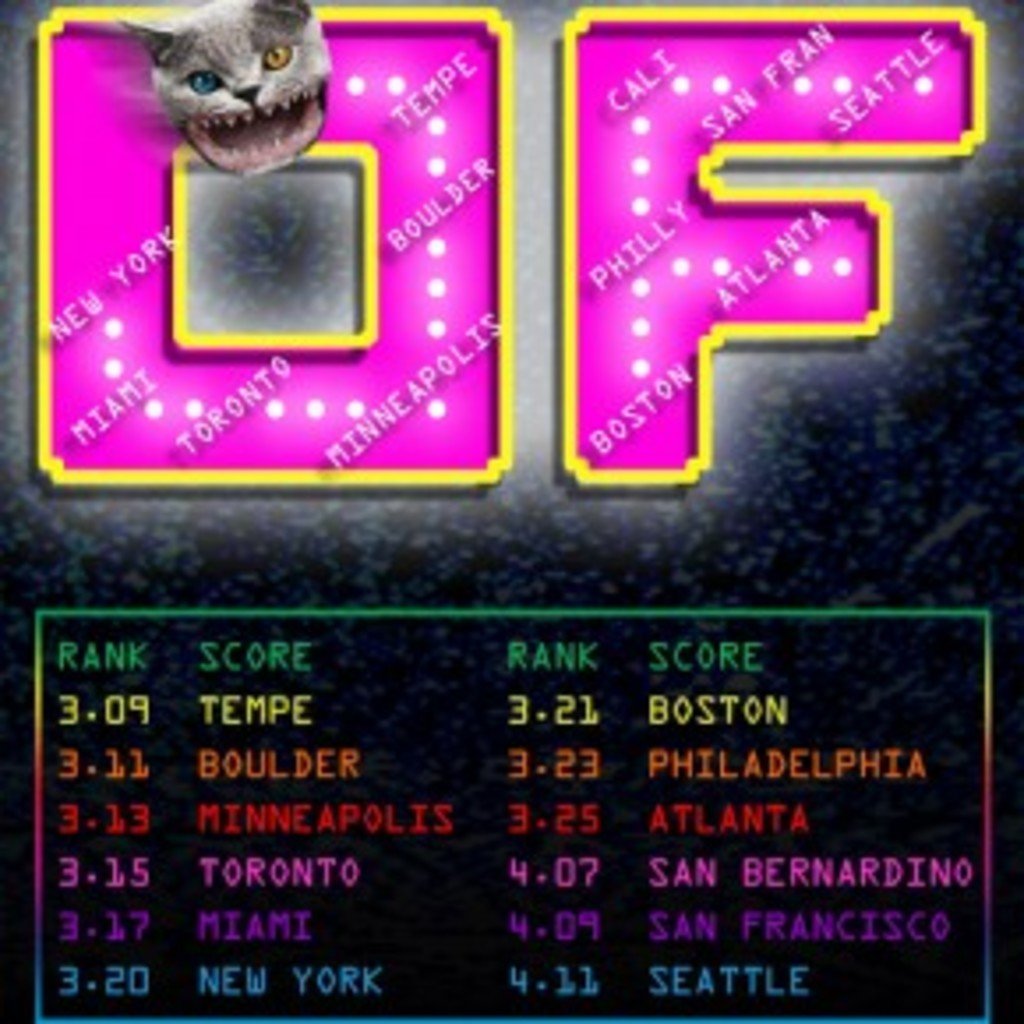 Odd Future Wolf Gang Kill Them All (OFWGKTA) is gracing Colorado yet again on March 11th at The Fox.

The last time they were here, there were more bloodied up people (enjoying themselves) than most hip-hop shows I’ve been to. It was so much more of a punk environment with most of the lyrics easily able to be screamed through an elbow or fist to the face as Tyler and crew looked on, generally pleased with the chaos. I say “generally” because they probably hoped for more.

But this will be another day for Odd Future and another chance to incite a riot.