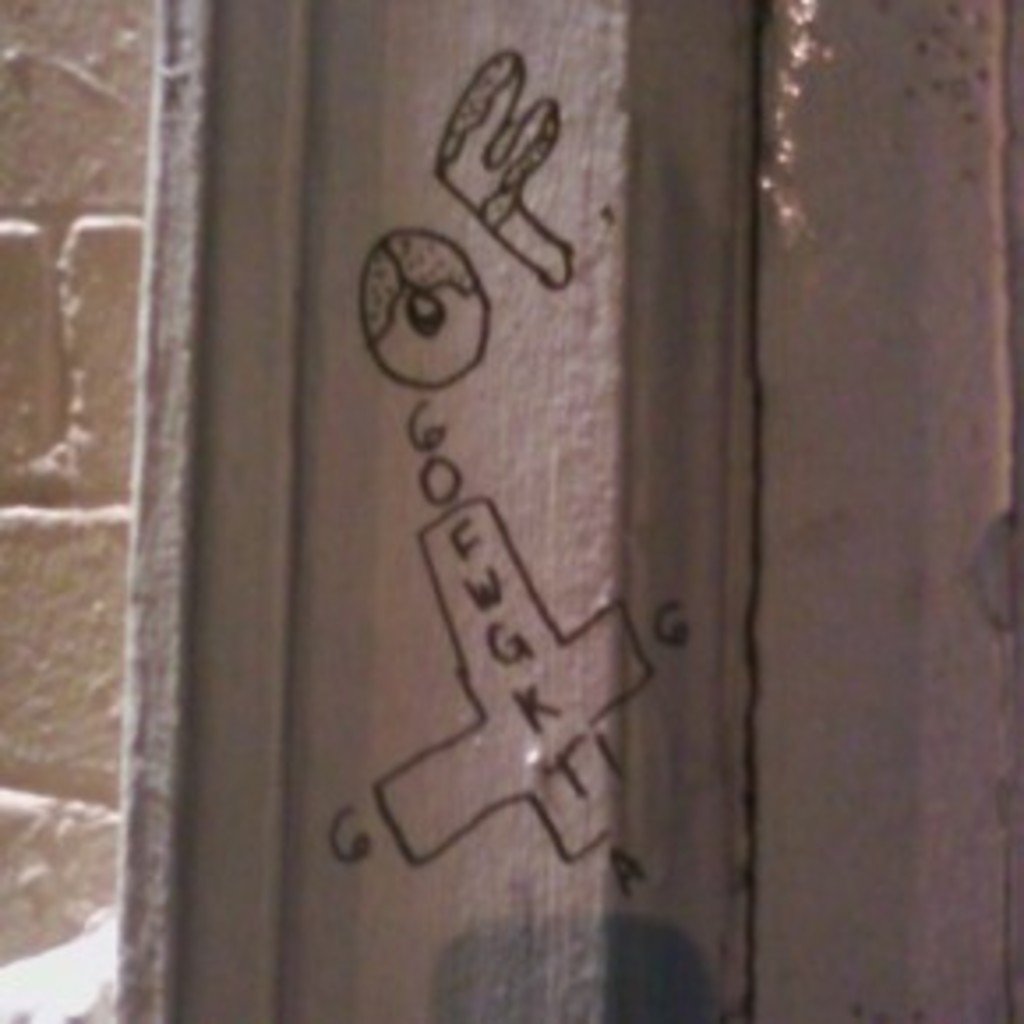 Their t-shirt designs have inverted crosses. The banner behind them onstage? A kitten’s face in front of a beach setting. Tyler kills himself in one video. Earl and the crew overdose in another. The last three words in their name are “Kill Them All”.

This is Odd Future Wolf Gang Kill Them All.

The Ogden theater was packed tight. They were eager to leave their feet as one person showed, diving off the second story balcony into the crowd below within the first ten minutes of the set.

The rules of concerts didn’t seem to apply here. Crowd interaction bordered between friendly-teasing and the hatred that boiled underneath some songs off Goblin, between call-and-response chants to wanting to incite riots. This is a hip-hop show where if you left bloodied up, you had a better time than someone who didn’t. Tyler made these feelings clear when he told the crowd that he liked the strobe lights because they “feel chaotic” and that he likes “to incite chaos because it makes me feel like I’ve done something good for the community”. This was before they urged everyone on the balcony to follow the lead of the person earlier in the night and jump off, but after repeatedly asking for things (school ID cards, money, weed, etc.) to be thrown onto the stage.

If you didn’t expect this from people who have lyrics like “Kill people! Burn shit! Fuck school!” then you probably don’t have a good grasp on reality.

Every member in attendance had their own unique presence. Tyler’s frenetic movements were quickly juxtaposed with Mike G’s smooth swagger. While the majority of Odd Future was there and able to have their own moments, Earl was obviously only there in spirit. That isn’t to say Earl didn’t have his own stage time, though. After the whole crew performed their last song as a unit they left the stage, letting Earl Sweatshirt’s “Earl” play to close the night out.

Again, this is Odd Future Wolf Gang Kill Them All and they don’t care what you think.

I wouldn’t have it any other way.