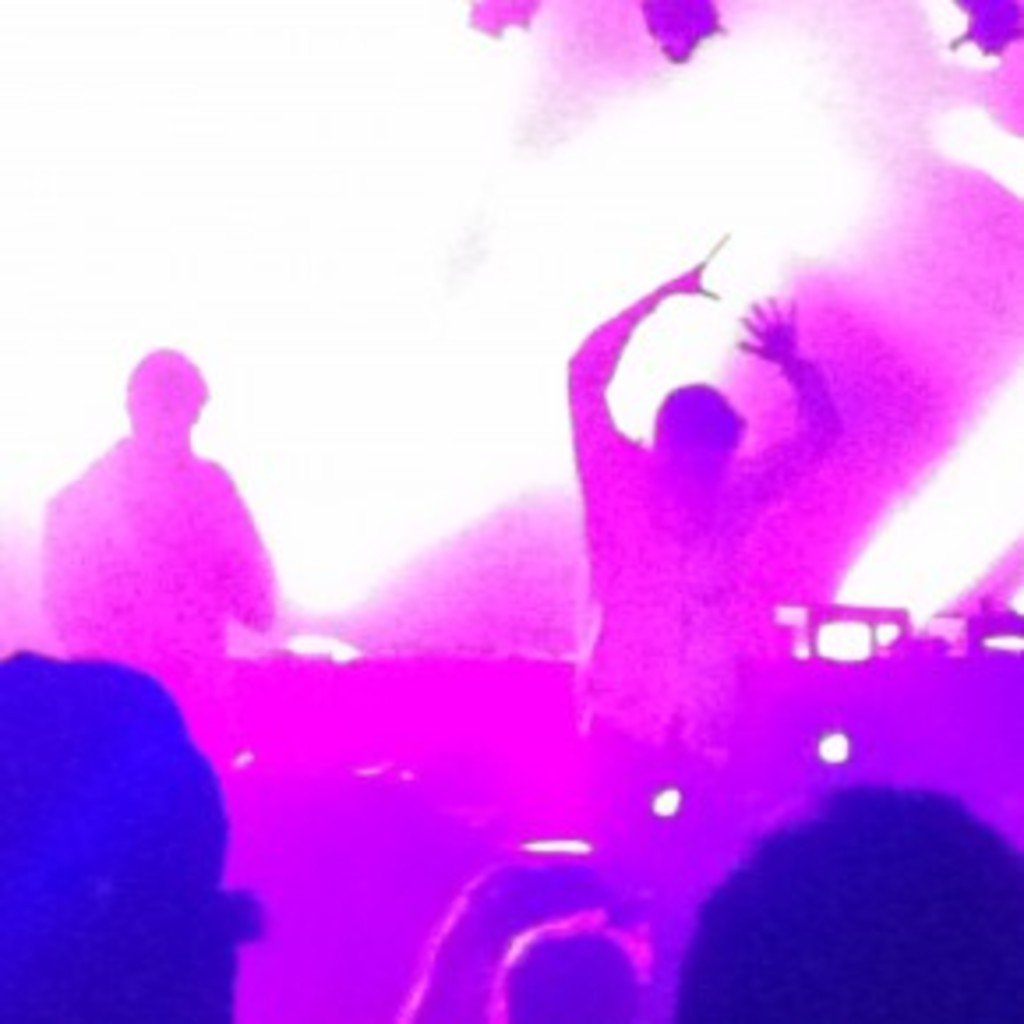 You probably haven’t heard of them, but Denver-based band Human Agency started a ripple in the saturated sea of electro beat music, and now tidal wave warnings are being sent out (or, at least, I’d like to think so).

On any given day, Seamus Moore and Ryan Kjos will venture into Twist & Shout or a thrift store and leave with arms full of records to add to their wall of vinyls.

Like Pretty Lights and DJ Shadow (two of their inspirations), Moore and Kjos dig into their collection to merge rare samples ranging from a Russian orchestra’s symphonies to Daft Punk beats and add their own synths and keyboards. The final product is the down tempo, beatscape sound that is Human Agency—always changing and always diverse.

“I struggle with calling myself an electronic producer because I still want to play all sorts of things,” said Moore. “We are looking at developing the sound to the point where we don’t know where it will be in the next two-to-three years.”

Denver natives and best friends since first grade, Kjos ( DJ name: Biorhythm) and Moore (DJ name: Dialogue), started making music together at age 15, and have seen each other through Moore’s techno DJing at age 13, marching and jazz band performances and their own hip-hop crew, Modus Operandi. They first performed as Human Agency during a 2009 Halloween house party in Breckenridge and released their first album on June 22, 2011. Since then, they have added drummer Jonas Otto, originally of Octopus Nebula, to the mix—first stepping in when they opened for Bonobo. Now they have secured spots at SnowBall, Electric Forest and Phibstock, in addition to being the closing act at Westword’s Artopia this Saturday.

Moore, who studied music sound engineering at CU Denver, and Kjos who scratched turntables at age 13, are behind the melodies and technically rooted beats of Human Agency, but Otto helped perfect the beat and rhythm, which has given the tracks take-away value and heightened the live show experience.

Human Agency’s recorded tracks can be downloaded for free on Bandcamp, but the live performance is what they strive to be known for. With additions of a live drummer and Kjos scratching the turntables, live sets vary and differ from recordings. Hoping to never end up like DJs who simply stand behind a booth fist pumping, a goal is to have a light show and/or dancers and video for future shows, especially by the time of Electric Forest.

“It’s not just for a jam crowd or an electro crowd or a hipster crowd—anyone who likes music as a whole can listen to Human Agency,” Otto said.

So go ahead, stream their albums “Ancient Chemistry” or “Lost Alchemy,” and start moving. Denver music scene: don’t say I didn’t warn you.