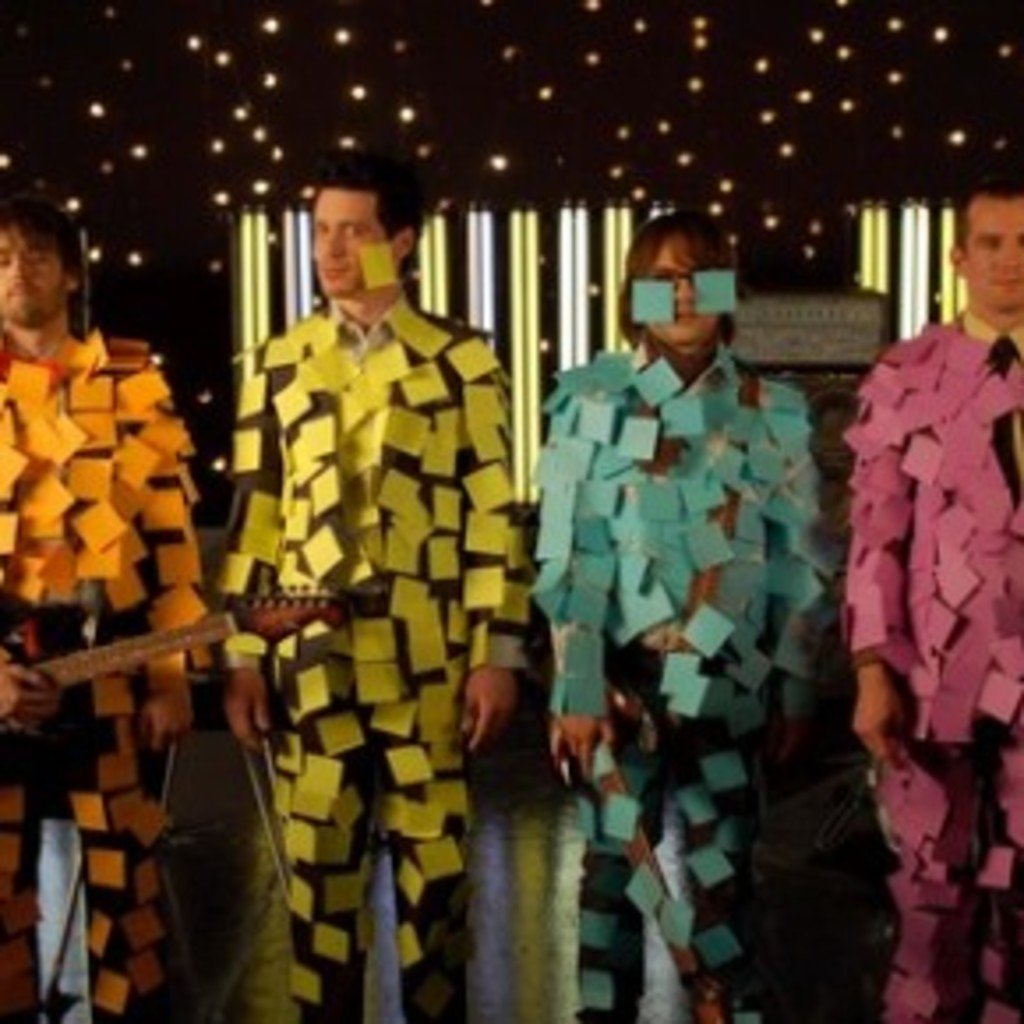 Tappin’ That Axe: Mutemath @ The Gothic

I despise math with a fiery passion. I’m obviously not alone in that department; millions of Americans procrastinate calculating their taxes until the twenty-fifth hour—Uncle $cam be damned. Still, I’m thrilled the subject was a mandatory part of my primary school curriculum. Why? Because I’m a musician. Ancient Chinese, Egyptians and Mesopotamians all meditated on the mathematical principles of sound. The Pythagoreans of ancient Greece were likely the first to explore the expression of musical scales in terms of numerical ratios, specifically those of small integers. According to Wikipedia, their central doctrine was that “all nature consists of harmony arising out of numbers.” Considering the word “math” is half its band name (and that it was the entirety of its original moniker), Big Easy-based Mutemath probably has a vice-like grasp of this concept. Whatever IQ the outfit possesses has certainly served it well. In its eight-year tenure, the group has gradually added The Discovery Channel, Rock Band, Transformers, Twilight and even a Grammy nod to its resume. That’s math that doesn’t suck. Subtract your seasonal affective disorder by adding the band’s Tuesday Gothic Theatre date to your calendar.