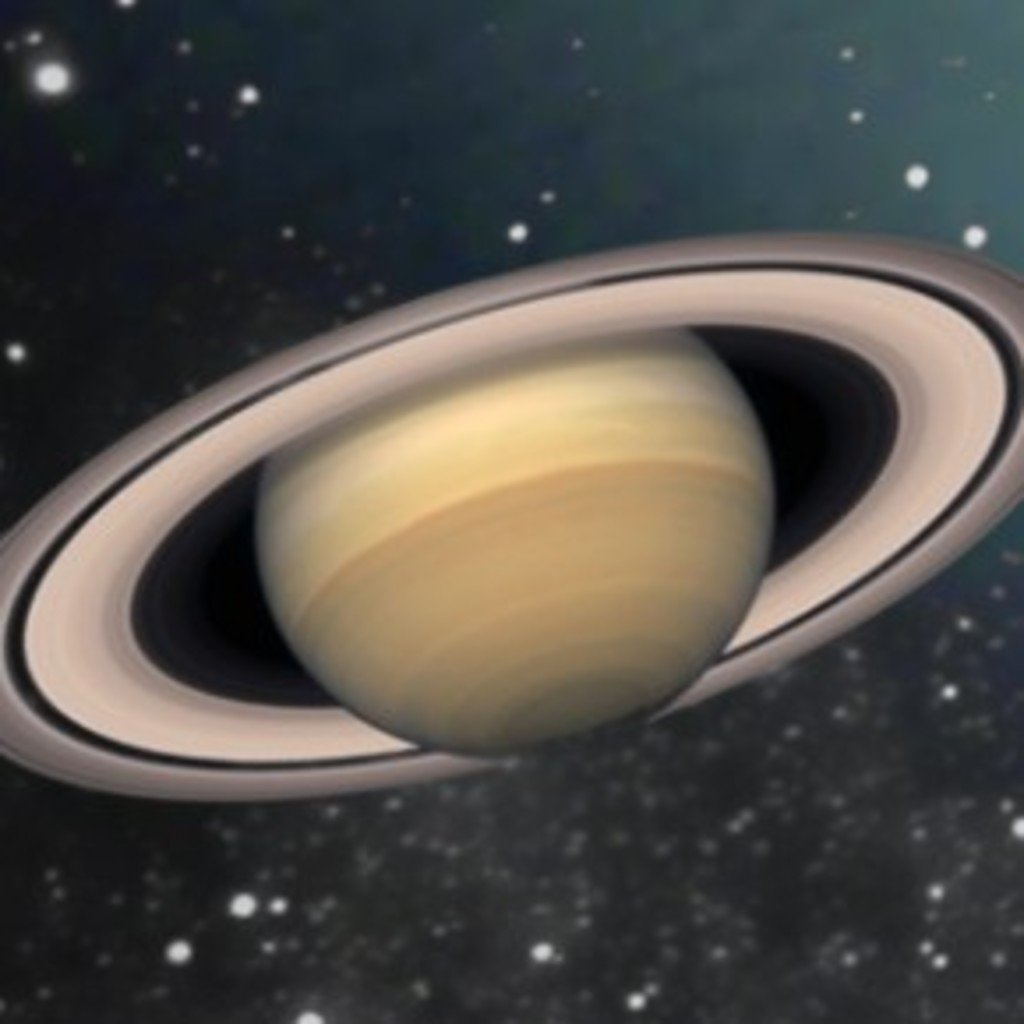 As Denver gears up for this weekend’s sold out Sound Tribe Sector 9 shows at the Fillmore Auditorium this weekend, attendees are invited to ponder the meanings of life, death and regeneration. The shows are the first in their 2012 circuit “Great Cycle Spectacles,” a celebration of the beginning and end of the Mayan Calendar. Many people in ‘Merica might see this as a somber reason to get their boogie on, but when looked at from a different ideological perspective it becomes easier to embrace the idea of throwing caution to the wind, letting loose and simply letting life. Many cultures throughout the world have historically associated the cycle of life with dance. Certain Native American tribes celebrate it in a four day ceremony called the Sun Dance. Aboriginal peoples of Australia practice dance ceremonies to signal the passage of life from one phase to the next. Some in Korea believe that dancing is a way to bring the deceased to the state of nirvana. Hindus pay homage to Shiva, the god of creation, destruction and lord of the dance in the circle of fire, that is, the cycle of life. The name Sound Tribe Sector Nine itself is a reference to this cycle of life. The ninth era or “ninth sector” of the Mayan calendar was a period of renaissance, a period of enlightenment and celebration–not long before the end of the Mayan calendar’s cycle, which heralded the end of their civilization. Coincidentally, many speculate that we are nearing that same time of the cycle–a period of destruction and rebirth. If they are right, we should all take STS9’s tip and treat the rest of the year like Fat Tuesday–and dance our friggin’ asses off. Doors open at 7pm on Saturday and Sunday at the Fillmore, but don’t be late; there are no openers for this intimate weekend–the band goes on at 8pm.