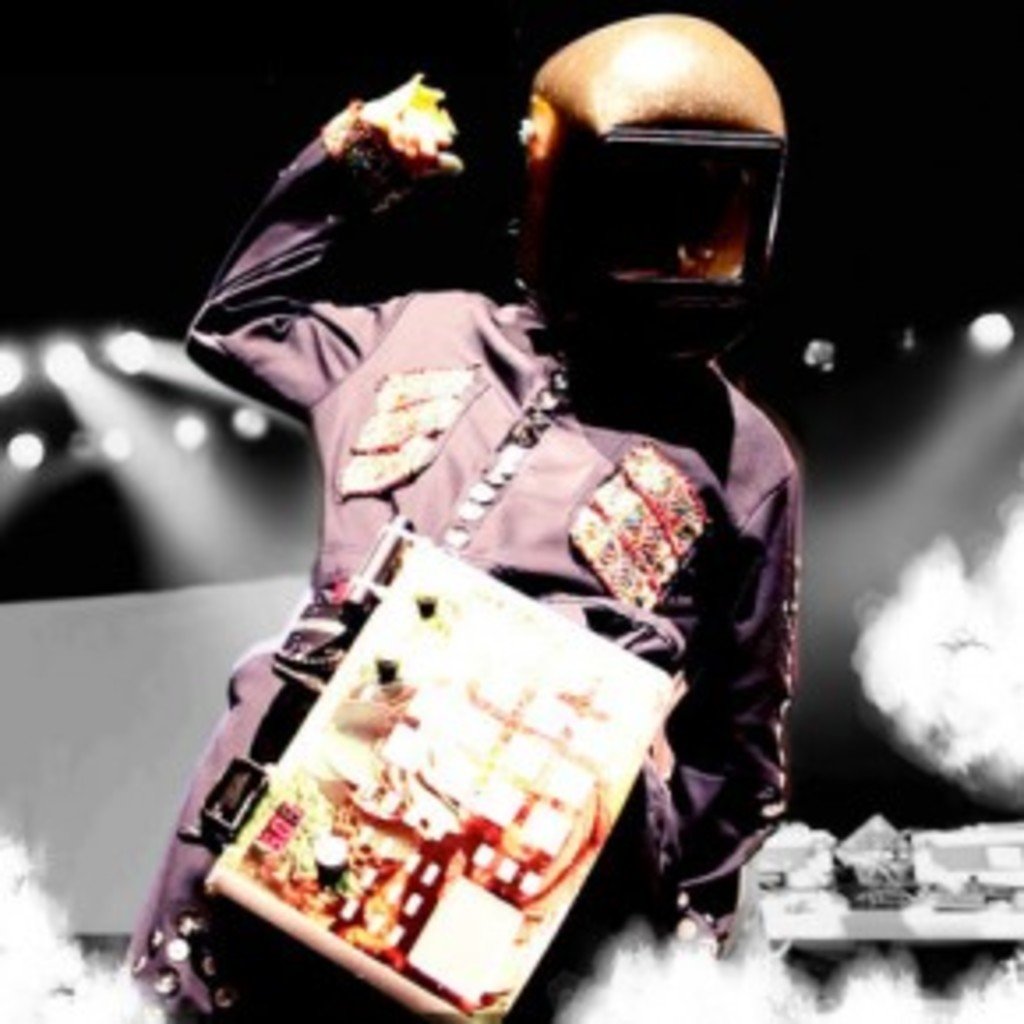 If you haven’t heard RJD2 yet, it’s time to get in line. The critically acclaimed music producer hits the stage tomorrow night at the Bluebird Theater and it’s sure to be a grab bag of musical glory.

RJ Krohn of Columbus, OH has been in the biz since 1993 and has contributed some major tracks to the electro genre, many of which have been used in TV shows, commercials and movies, so believe it or not, even if you don’t know his name, you’ve probably heard his music. For example, his ever popular “A Beautiful Mine” instrumental piece is the theme song for AMC’s Madmen, and the track “Ghostwriter” was recently used in a series of Wells Fargo commercials. But all jingles aside, RJD2 has a multitude of variety in his music. He has transformed many times; his work runs the gamut from hip hop to rock to instrumental, and some of tracks even have a worldly vibe, as seen the track “Istanbul.”

In his blog, Krohn speaks of wanting to “reinvent” himself. For example, since 2001, he has collaborated with rapper Blueprint in the duo called Soul Position, creating two hip hop albums under the Rhymesayers label. Just last year, he produced the album We Are The Doorways under the name The Insane Warrior, a character he says an incarnation of himself, possibly from an alternate universe. According to Krohn’s blog, the album pays homage to the science fiction and horror movies created between 1975 and 1984. More recently, he  has collaborated with vocalist Aaron Livingston; together they make the soulful duo Icebird. Their debut album  The Abandoned Lullaby hit shelves on October 11th, and has received acclaim on Rolling Stones‘ blog for their single “Charmed Life.” So what will we see Friday at the Bluebird? It’s hard to say, but one thing is fo’ sho, it’s going to be off the chain. Opening acts for the show include Nashville’s mash-up/dub step sensation Wick-It the Instigator, and our own home grown down-tempo/progressive duo, Human Agency.  Doors are at 8pm; both openers are actually pretty awesome, so don’t be late.