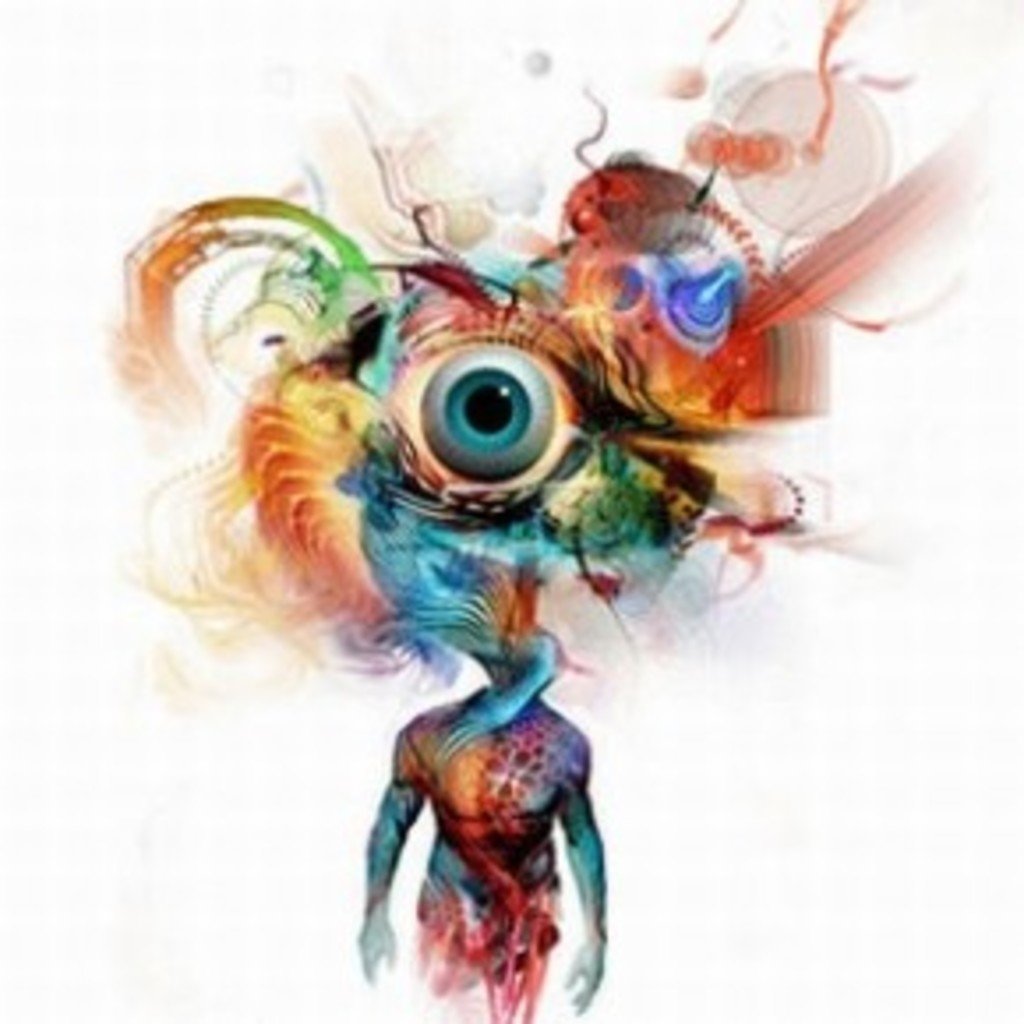 If you could eat music for lunch, Bluetech‘s tracks would be food for thought. The classically trained pianist and intelligent dance music producer saunters to the Summit Music Hall stage this Saturday. Hawaii-based Evan Bartholomew’s Bohemian style is an amalgamate of hypnotic down-tempo, futuristic electro-infused dub, and IDM from around the world. His live performance, however, is anything but down-tempo–his beats inspire plenty of booty shaking, and this Saturday will be no exception. Intricate melodies and a keen sense of sound design permeate crowds of over-stimulated electro-heads and a higher consciousness is found.

Speaking of consciousness, what could be more intelligent than music with a conscience? In his website’s blog, Bluetech commits his music and words to outreach. His latest project was released this summer and is called Rainforest Reverberation: An Amazon Benefit; all proceeds for the project go to ending deforestation, species loss and cultural upheaval in the Amazon. In the blog, Bartholomew discusses how his success has come with a few moral quandaries; specifically, the environmental impact of being a touring artist. He is also the environmental sustainability director for Lightning in a Bottle, a Cali-based festival that thrives off the motto “Leave it Better, Leave it Beautiful.” His commitment to giving back to the earth from which he takes inspiration and resources is almost as profound as his music.

So head down to Summit Music hall this Saturday, and give your brain a healthy dose of Bluetech. His opening support includes the lovely dub-queen Ill-esha and local trip-hop producer Fisk, so there’s a little something for everyone, but if you are looking for something acutely different, Bluetech has your ticket.