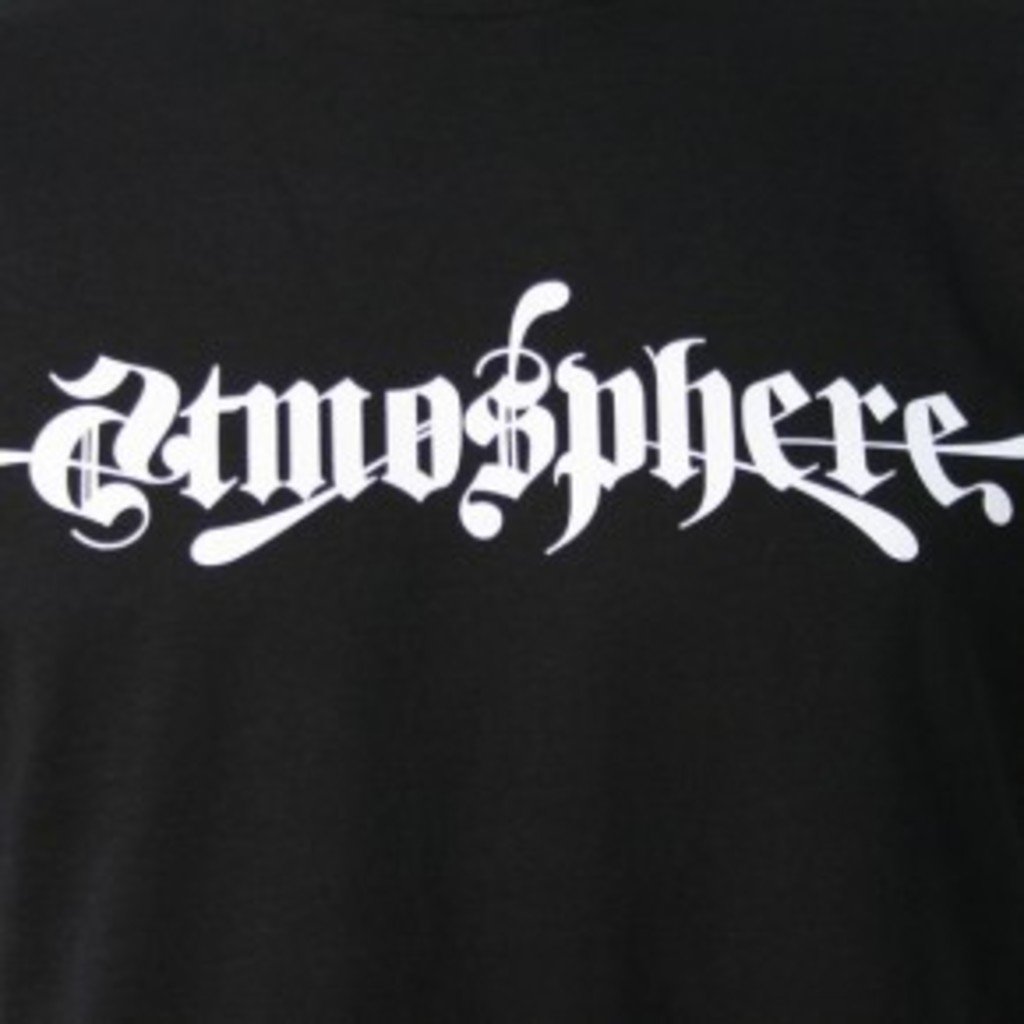 An outdoor winter concert may sound crazy and risky, but Coloradans have always been down to brave the cold for a good time. And 9,500 people can’t be wrong: this was a good ass time.

Common’s performance was not like a Common album in the exact same way that Common’s albums aren’t like common albums. Whereas Common’s albums tread a variety of emotions and themes, Common’s performance was a party. Whether it was relaxed or manic, Common’s theme of the night was “Celebrate” which is appropriate, since that’s the name of his most recent single. The entire set had the crowd dancing with nary a space between each song and extended energetic endings to keep the groove going or to let Common spit some freestyles about Colorado and a superhero in the front row.

Common roamed the stage, fueled from a mix of the music and possibly a desire to keep warm in the twenty-degree weather. Unlike most rappers I’ve seen, he had a direct link with the instrumentalists who, on a dime, would change a beat if Common felt the need for it. Conducting his aural environment, he would tell his group to keep going, subtract pieces from the beat, fade out, and change up. It was a testament to the talent behind the music of his live show that he was able to do that and have it be seamless and so precise.

And let’s be real for a second: lots of people didn’t like his 2008 album Universal Mind Control, (including me, for the most part). The only reason I bring this up is because the first time I heard the beat start for one of the UMC tracks, I kind of cringed, but changed my tune because whatever was lacking on that album was made up for tenfold during his set.

Common was here to have a good time and it seemed like he even forgot about Drake.

Atmosphere was the last act of the night. It’s hard to believe that a group that’s truly built their name from the ground up could have sold out the massive venue twice in the course of five months, but they did.

From Slug coming out and calmly asking Colorado, as one, “What up, homie?” to him telling everyone to cheer for the person next to them, it was obvious that Atmosphere’s theme was unity. As much as Atmosphere’s music tends to reach for the chest and make you feel it, Slug seemed to be implying that all of the audience, every person there, had listened to Atmosphere’s music and felt that same thing, creating a common bond that lasted through the set.

They played songs we all knew, like “God Loves Ugly” and they even reached in the way-back machine for something most of us have probably never heard. I honestly had never heard the song and still don’t know the name of the song. But Slug claimed, “it’s from 1995. It’s the oldest song we can remember.”

The Minnesota duo laid down tracks from albums, EPs, mixtapes, and whatever else, cementing the songs the crowd wasn’t familiar with and reminding me why “Abusing The Rib” is one of the dopest and most poetic songs I’ve heard.

One jarring (in a good way) thing was hearing the 39-year-old emcee perform tracks you’d only ever heard done in a twentysomething’s voice. The delivery is unmistakable and evolving into something more unmistakably Atmosphere than it was off Headshots: Se7en or God Loves Ugly.

During the set, I did something I don’t usually do during shows: I simply sat and watched. I didn’t wave my hands. I didn’t dance. I didn’t look for a pit (yeah, some hip-hop show have pits and more need them). If you’ve ever been to Red Rocks, you know how dazzling the Denver skyline’s lights look stretching to the horizon behind the stage. I found a great view of that. Maybe I’m getting corny and sentimental at this point, but it’s rare that I go to a show and feel like it’s okay to sit back and chill. It wasn’t out of boredom or being tired. It was just being entranced with the performance.

I’m hoping that Red Rocks puts on another Winter On The Rocks next year with the same caliber artists.