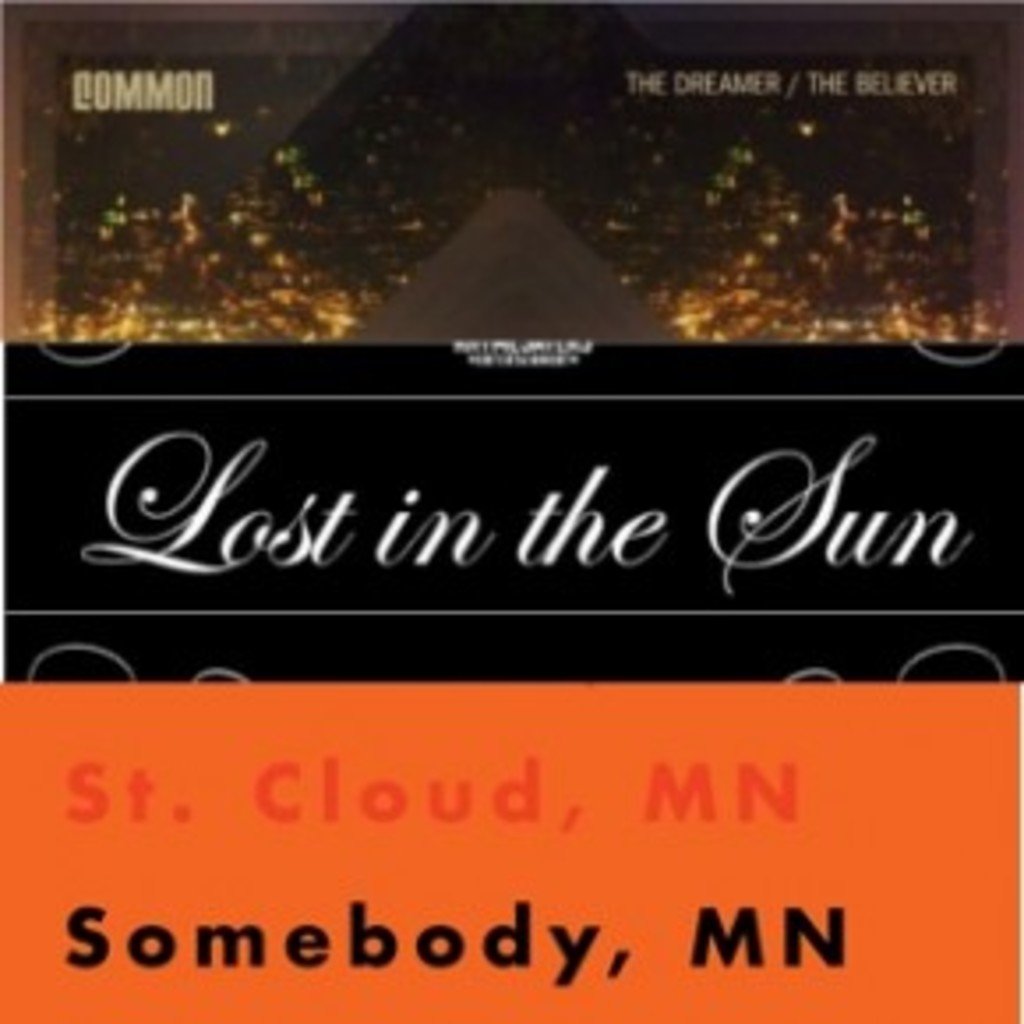 MpFree: “Winter on the Rocks” playlist

If you’ve been paying attention, you’ve heard the news: the first ever winter Red Rocks show is coming, and Atmosphere, Common, and Grieves & Budo are playing it.

Recently, each of them have released some new flavor to share with you.

While announcing their “Welcome to Minnesota” tour, Atmosphere released this love letter of a track:
Somebody, MN feat. Atmosphere, Kill The Vultures, Big Quarters & MaLLy by rhymesayers

Common gave us another taste of his December 20th release, The Dreamer/The Believer:
Common – “Raw” by ThinkCommon

And to wind down their “On The Rocks” tour with K. Flay (who you should listen to), Grieves and Budo released this gem with their tour-mate:
Grieves, Budo & K.Flay – Lost In The Sun by rhymesayers