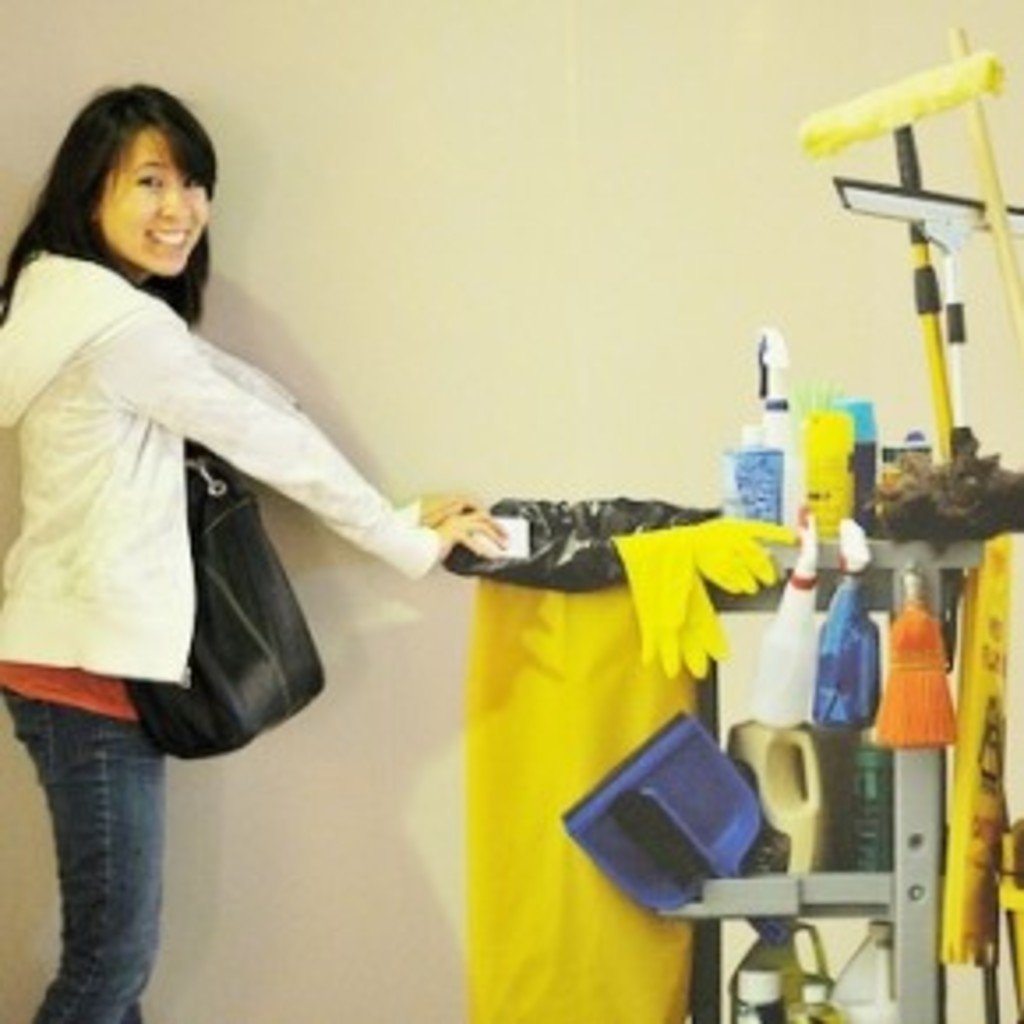 And You Think Your Job is Hard…

been hovering over me for a couple of months—I actually finished my Christmas shopping. And this was not an easy thing to accomplish, I could hardly walk because of my grueling workout the day before and people were staring at me because I was moving slowly, with “pain” on my face. And trust me, I tried to hide it, but I just couldn’t.

I actually managed to walk the entire mall, with a little break in between—the Food Court. I was lucky to find a seat and it was a glorious thing when I did. I swear, a hard plastic chair never looked or felt so good. I didn’t care about anything else and eating was the last thing on my mind (because if I ate that would mean I would have to wait in line, which meant more standing, forget it). So I just sat there, drank my water and “people watched.”

I know we’ve all done it (or do it) maybe some more than others. I think we all tend to notice things even if we’re not looking. For example, I happened to notice that the girl (who was handing out samples of a Philly cheesesteak sandwich) actually ate more than she gave out. I also realized that practically everyone loves Subway, Orange Julius and Cinnabon—it seemed like those lines were always long. But one thing that really stuck out to me, was how most people didn’t clean up after themselves. I was surprised to see how they just left their dirty food trays with all their trash on it for the janitors to come and pick up.

As if being a janitor isn’t hard enough, can you imagine what it’s like to clean a mall during the holidays? And call me “old-fashioned,” but doesn’t eating off a tray usually entail us to clean up after ourselves?

And then I got to thinking about how hard it must be to do this job—they do some really “dirty work,” and don’t get paid what they deserve. They clean up after hundreds (if not, thousands) of people on a daily basis, and I don’t know about you, but I have a hard enough time cleaning my own bathroom, let alone someone else’s. Have you ever walked into a restroom that’s absolutely disgusting—overflowing and everything—so much so that you just walked out? Yep. They have to clean that. And what about the trash that’s in there, full of dirty diapers and used feminine hygiene products? I bet that’s fun, especially during the holidays.

Do you see where I’m going with this? I think janitors are the hardest working people out there. They continually lift heavy bags of trash, clean up after lazy, spoiled people in food courts and most of the time, their employers and co-workers don’t even know their name.

Do me a favor and think about your place of employment for a moment…now think about the janitor…what’s their name? Have you ever offered a helping hand?

When I started brainstorming about this, I realized that most people treat janitors as “unequals” because of what they do—which I think is totally wrong. Just because

someone cleans for a living doesn’t make them less of a person, and it certainly doesn’t give anyone the right to treat them poorly because of their job title.

If this is you, then maybe the next time you see them trying to lift a trash bag bigger than they are, help them out. And why not try to learn their name and say, “hi” once in a while?

So this one’s for all you hard working janitors out there. Believe it or not, there are some people who appreciate your hard work…especially this time of year.