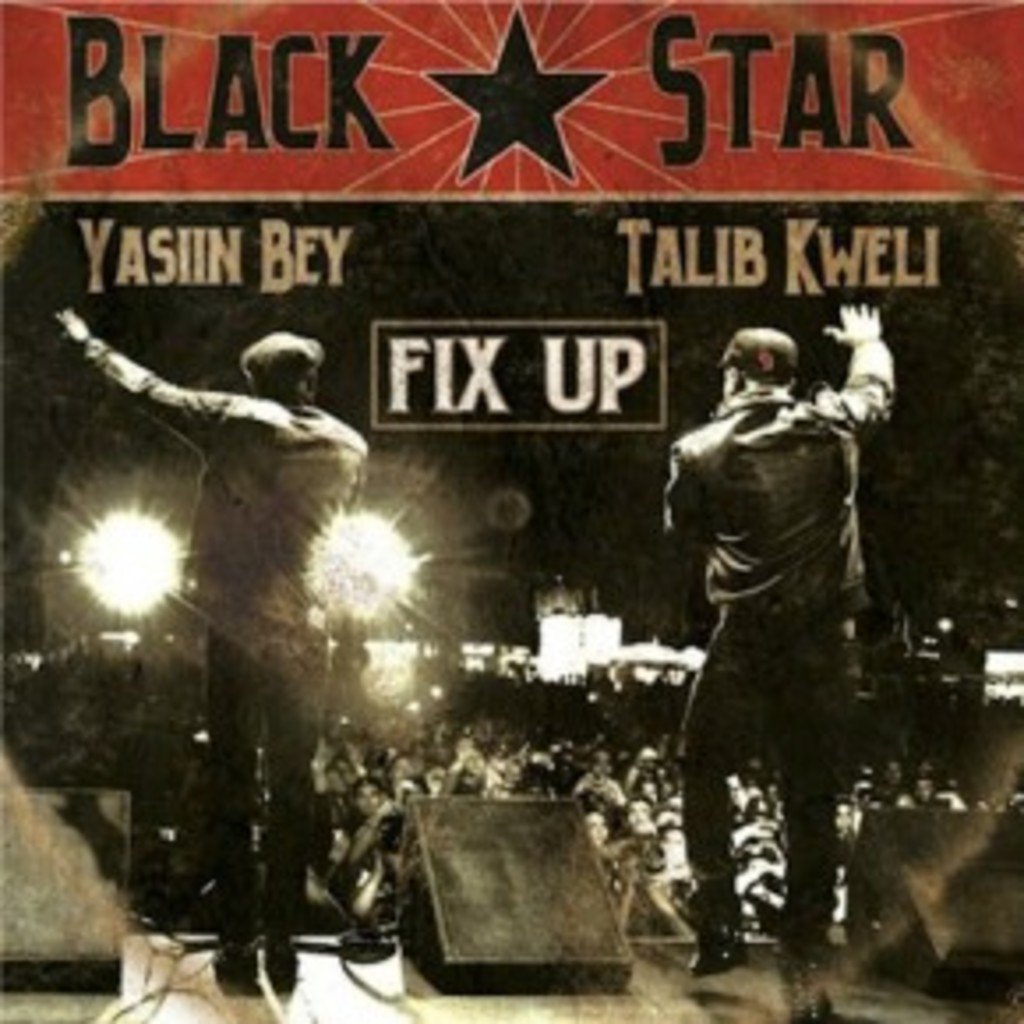 Yasiin Bey (the artist formerly known as Mos Def) and Talib Kweli reunited after nearly thirteen years for a sample of what’s next from Black Star (which may be an Aretha Franklin mixtape, according to Mos) since their quintessential 1998 debut.

This is another of two exceptional releases for Madlib in the past few weeks. This head-nodder lies just under the two consummate emcees but adds a welcome bounce to the track while lacing it with smooth piano, punctuated guitars, an occasional swirling synth, and sparse vocal samples for good measure. Since there’s a large amount of time before the first chorus and between the only other time it appears in the song, the instrumental is largely repeated musical phrases. In the hands of a less skilled producer, it would be immediately noticeable and quickly become boring. But Madlib structures the piece in such a way that it’s hard to fully take in every piece of the music in the first listen and expertly balances the line between “active” and “overwrought”.

As far as Talib and the Mos Def are concerned, they remind you why they are The Prince of Brooklyn and Mighty Mighty Mos. The flows are on point and the lyrics complex. With allusions to everything from LL Cool J and Fat Joe to The Power Puff Girls and abstract algebra, the two show why we’ve wanted another Black Star record since 1999.