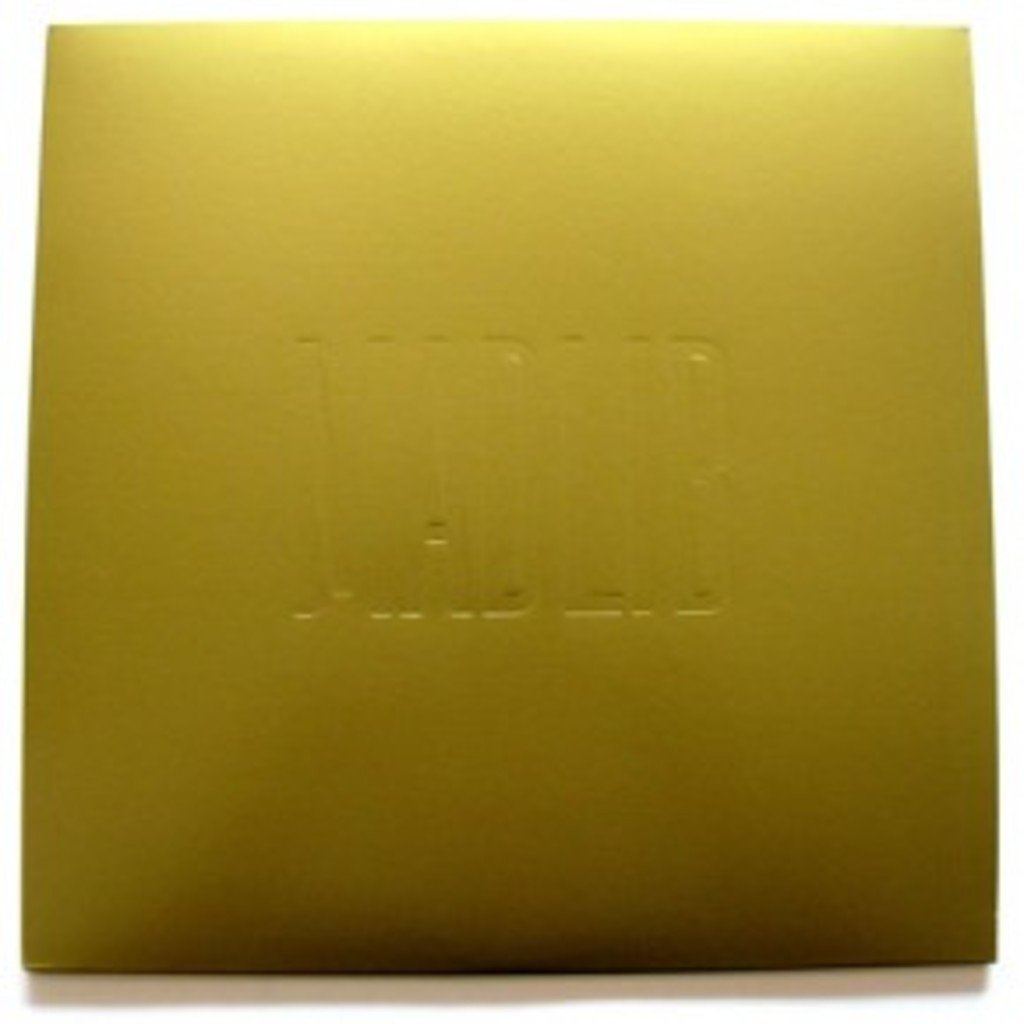 Madlib and Freddie Gibbs recently released a collaborative EP, Thuggin’ as a precursor to their album, to be released in 2012.

The title track off their new record is a slight departure for Madlib’s beats, reigning in the jazz-laced production seen on Shades of Blue, Madvillainy, or Sujinho. While still sample-based and melody driven as ever, the producer melds well with the Cold Day In Hell emcee.

When Freddie Gibbs jumps onto the song, his voice and flow let you in on the fact that, although he’s from Indiana, he’s a student of Scarface and Bun B’s style of hip-hop, and “lyrically sharper than these Shawt Bus Shawties”. While penning the song, Gibbs seems to have sacrificed neither content nor style, which is both an asset and a liability. It’s remarkable because it allows him to move from point A to point B simply through flow alone. But it becomes a liability at one point where Gibbs points out that he’s “critically acclaimed but that shit don’t mean a thing when you’re… cookin’ cain” and immediately segues into “not trippin on a dame” who “let me hit it ‘cause I’m thuggin’” and inexplicably references the attempted assassination of Arizona Representative Gabrielle Giffords shortly after.

Overall, it’s a track you can take anywhere. It can easily fit in with almost any hip-hop playlist. And even with slight missteps, it’s a notable track that’s stuck in my head and has me holding my breath for the 2012 collaboration between the two.