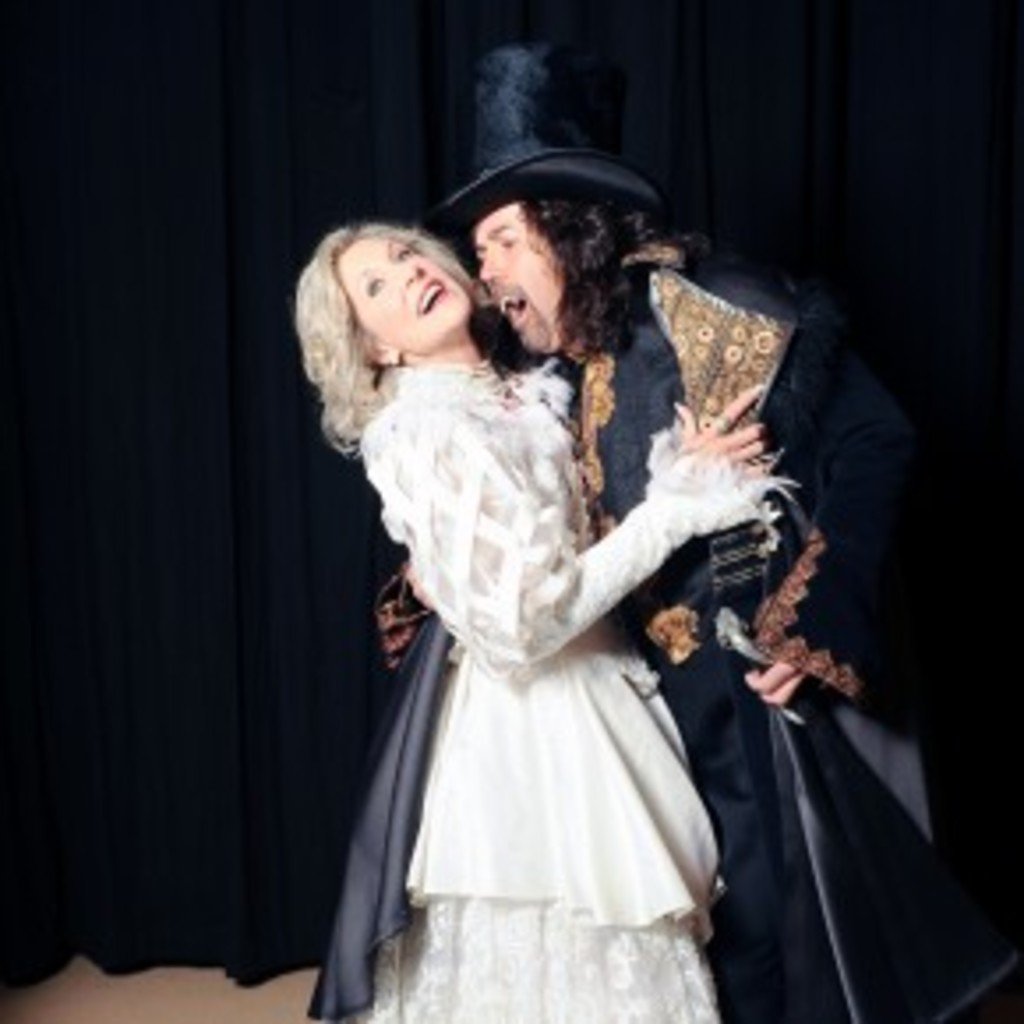 Runway shows typically make for great theatre, but this was especially true at the Denver Center for the Performing Arts’ second production of Theatre Threads Friday, Oct. 21. The costume runway show, a benefit for Arts in Education programs at the DCPA, featured twenty-two costumes from the Denver Center Theatre Company’s thirty plus year history.

In an average season, the DCTC unveils 350-400 different costumes onstage. While the DCTC purchases and rents some of the costumes, many are created from scratch. However, creating such intricate and gorgeous costumes on a limited budget can sometimes be a challenge. It really comes down to the skilled and talented craftspeople on the DCTC staff. “I enjoy the conceptual period of designing a great deal,” says DCTC Resident Designer, Kevin Copenhaver. “I also love shopping for the fabrics and trims. It can be a great scavenger hunt.”

The special collection of costumes (chosen for the runway from more than 7,000 costumes in the DCTC’s repository) included looks from shows such as Dracula, Midsummer Night’s Dream, House of the Spirits, Much Ado About Nothing and Mrs. Warren’s Profession. “Designing period shows or pieces that aren’t necessarily rooted in our day-to-day experiences often prove to be the most rewarding for me,” Copenhaver said. “I had a great time re-conceptualizing ancient Greece for Oedipus Rex and slightly tweaking the early- to mid-1890s for Dracula – historically based clothing through the lens of storytelling and the stage presentation. Inspiration can come from anywhere or anything, really.”

Considering that I have a near obsession with Dracula, it was no surprise that I was most intrigued with Mina’s traveling ensemble – created by Copenhaver – consisting of a long, white gathered skirt; a white ruffled blouse with crisscross detailing on the sleeves; and a matching embroidered mini vest and belt. While I may not be a resident designer (or any type of designer for that matter), I may have just found the inspiration I need to pull together one hell of a Halloween costume for this year’s festivities.