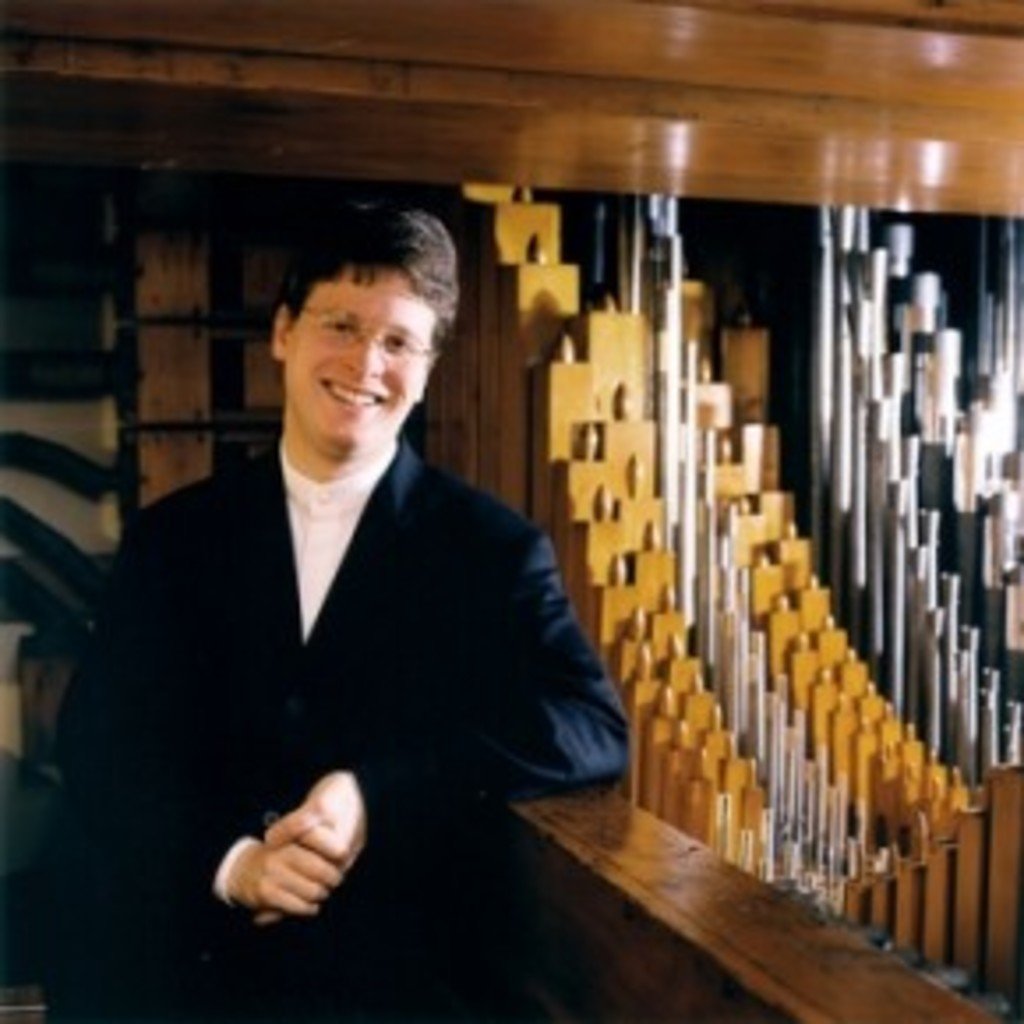 There is a joke amongst us rock n’ rollers that the only reason the organ was invented was so that the musician had a place to put his beer. I mean let’s face it, it isn’t exactly the sexiest of instruments (not to mention, completely un-tour worthy). If Jimmy Hendrix had played the pump-organ instead of shredding his axe on stage at Woodstock, music history and the model we’ve established for our sex symbols and rock gods just wouldn’t look the same–I imagine they’d look a lot like Liberace. But I digress, I am sure in his day, Bach, was making them faint in the aisles when he unveiled his masterpiece, “Clavierübung III,” which was most likely written as an excuse to flirt with women and showboat his mad organ playing skills. Hot.

But here in 2011, the game has changed a bit and bands like Arcade Fire, DeVotchKa and The Decemberists have been making the instruments our ancestors played and our grandparents are fond of hearing, undeniably hip. I’m talking about the accordion and the recorder and yes, the organ.

Although not a member of the aforementioned bands, Paul Jacobs is a world-renowned organist from Pennsylvania and chair of the organ department at The Julliard School in New York City. He will be appearing in Denver November 5 to play the works of Bach, Demessieux and Weaver on the newly restored Kimball Organ at Saint John’s Episcopal Cathedral. Jacobs is the only organ soloist to ever win a Grammy Award (2011), which is testament enough to his badass-ness. His rise to fame began when he blew minds performing the complete organ works of J.S. Bach in an 18-hour non-stop marathon performance–not to mention being one of the youngest faculty appointees in the Julliard school’s history. He has since toured the entire country, as well as Europe and Asia, playing pieces by Olivier Messiaen in nine-hour marathon concerts. Talk about an organ solo.

Regardless of your personal feelings about his particular tuneful contraption, it is obvious is that Paul Jacobs is working tirelessly to inspire love of the organ and its enchanted music. In nearly every way, he is the evangelist for his instrument, much like Hendrix was for his.

If you’d like to attend, the concert is free, but you need reservations. For info and seats call the Concert Line at 303-577-7723.

Joshua Novak is a celebrated musician in Denver who recently placed in the top 20 out of 560 bands in the DENVER POST’s BEST OF THE UNDERGROUND. He is a five time WESTWORD SHOWCASE nominee, winner of the MODMUSIC RECORDS INDIE BAND SEARCH in N.Y. and has played RED ROCKS as part of the epic MONOLITH FESTIVAL which included acts like: TV ON THE RADIO, VAMPIRE WEEKEND, THE KILLS, JUSTICE and others. He also blogs for 303 Magazine and can tie a cherry stem in a knot with his tongue.