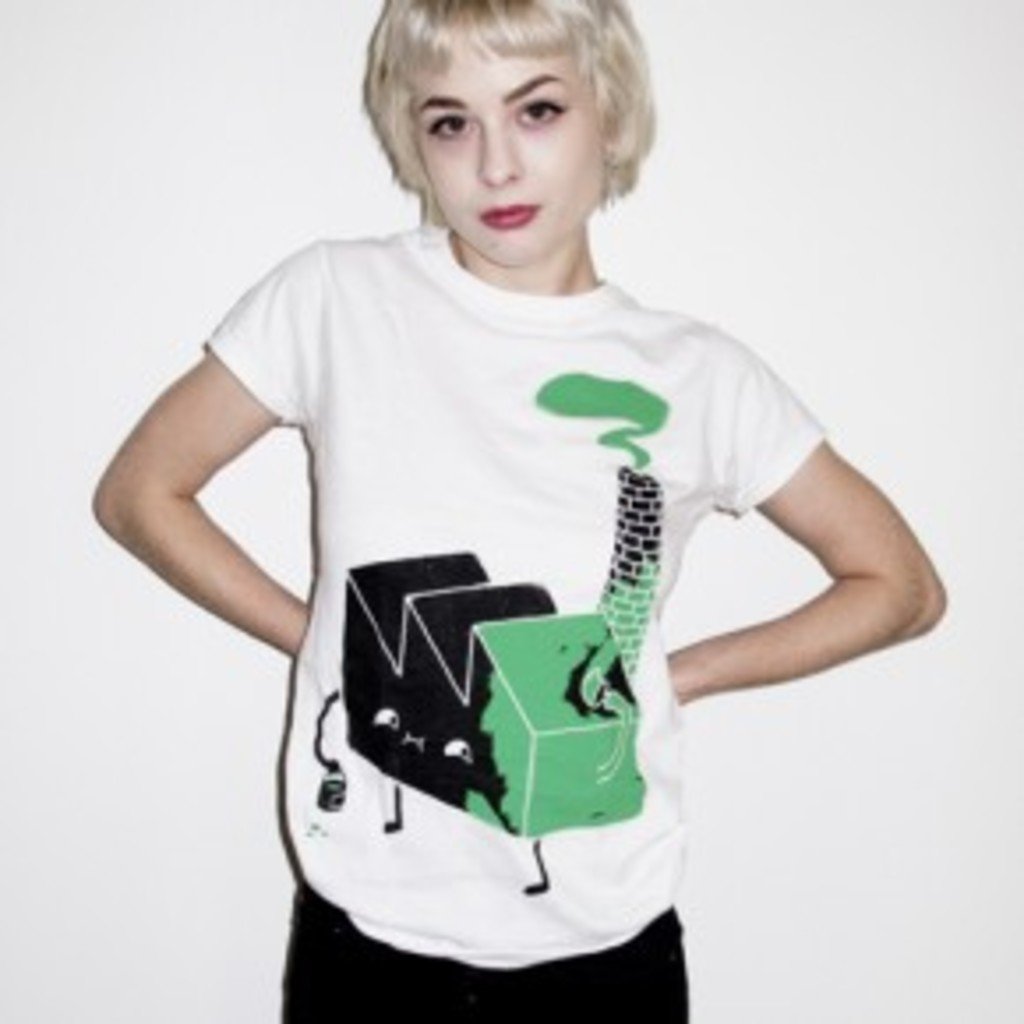 In a world saturated by news sources, nobody is ever far from a headline no matter how ridiculous they are. TV, magazines or Twitter gossip and hard hitting news are in a constant circulation. So, what about spreading stories through fashion? Believe it or not, it is actually happening thanks to a brand called T-post.

T-post isn’t just a graphic t-shirt company with original designs, but an honest to god wearable magazine that reports on anything from a raccoon infestation in North Dakota or a fire breaking out at a tree lighting ceremony in New York.

The mission: to spread news to their readers and the world through what they describe as “one of the greatest pop culture mediums ever invented– the graphic t-shirt.” What they do is take an offbeat news story from around the world—offbeat meaning something that is completely unbelievable but something that actually happened. For example, the idiot burglars who used Sharpies to color in their faces instead of wearing ski masks (yes, someone was that stupid). Something they think their audience would want to read about. The story is then sent to a favorite graphic designer who interprets the news bite by creating an image that represents it. The combination of the original art and the outrageous story is called an “issue”. The only way to get an issue is through a subscription—which anyone can get at Tpostmag.com/t-shirt-issues.

Let’s be honest, news today is boring and repetitive. From sources that spout nothing and pawn it off as news to others who pound in a depressing load of depressing muck, we only actually pay attention to the bits that intrigue us, anyway. So, why not pick a news outlet you know will bring something kooky to your attention, and then… wear it?

And be sure to watch their youtube video for more details: :