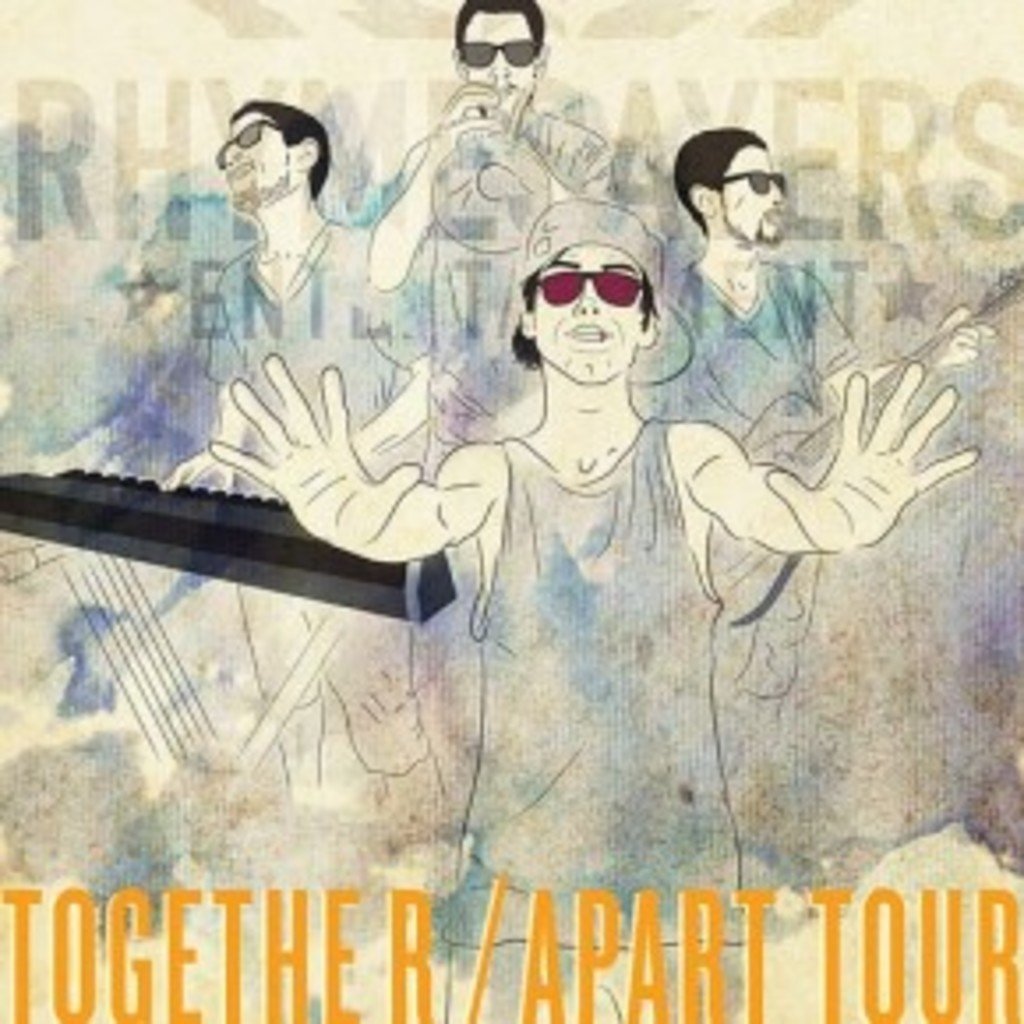 I’m going to get this out of the way first: the crowd almost ruined the show. “Almost” is a key word. It wasn’t ruined, but every dumb drunk thing was done to or around me during the show. Do me a favor next time: if you get belligerent when you’re drunk, stay home. Save the ticket for someone who can handle themselves and will remember the show.

Now that it’s out of my system: Starting out “I can’t handle liquor” night at the Marquis (now it’s out of my system for real) was Denver’s own Fresh Breath Committee. They came out as a quartet but they made me want to see them as a full group. They the kind of vibe that I feel like Jurassic 5 would have had live: very chilled out, laid back, but still technical and ferocious on the mic when the night called for it.

I had a large amount written about MC Type. Honestly, about half a page worth of stuff that I realized I needed to condense. So, in as few words as possible: he’s a performer. While some of his album tracks are serious, he showcases his comedy during his live set with the wit and wordplay of any well-rounded rapper. It’s a good thing he focuses on humor during the set, since that’s what makes him particularly unique and interesting as an artist. After his set, he left me wondering two things:

Prof came up third with tons of energy, getting the crowd involved in the majority of the songs. Eventually, the crowd was just singing along to his catchy choruses and moving to the well-crafted beats. As much as braggadocio, over-confidence, and being emotionless have become staples in hip-hop, one particularly refreshing thing was being able to actually feel how elated he was to be on the tour and the excitement he felt every time he held the mic out and the crowd responded.

Then, what we’d all been waiting for: Grieves and Budo. Opening with “Bloody Poetry,” their newest single off of Together/Apart they threw together a set with continually fluctuating energy. While this may have been off-putting to some, it was nice to have certain energetic reprieve between particularly heavy songs. There were few songs that everyone seemed to go wild for, (“I Ate Your Soul” being one), but it seems like everyone has a specific song they want to hear. It also seems like Grieves performed everyone’s favorite, no matter if it was me and “Scar Gardens” off his first release, or something more recent.