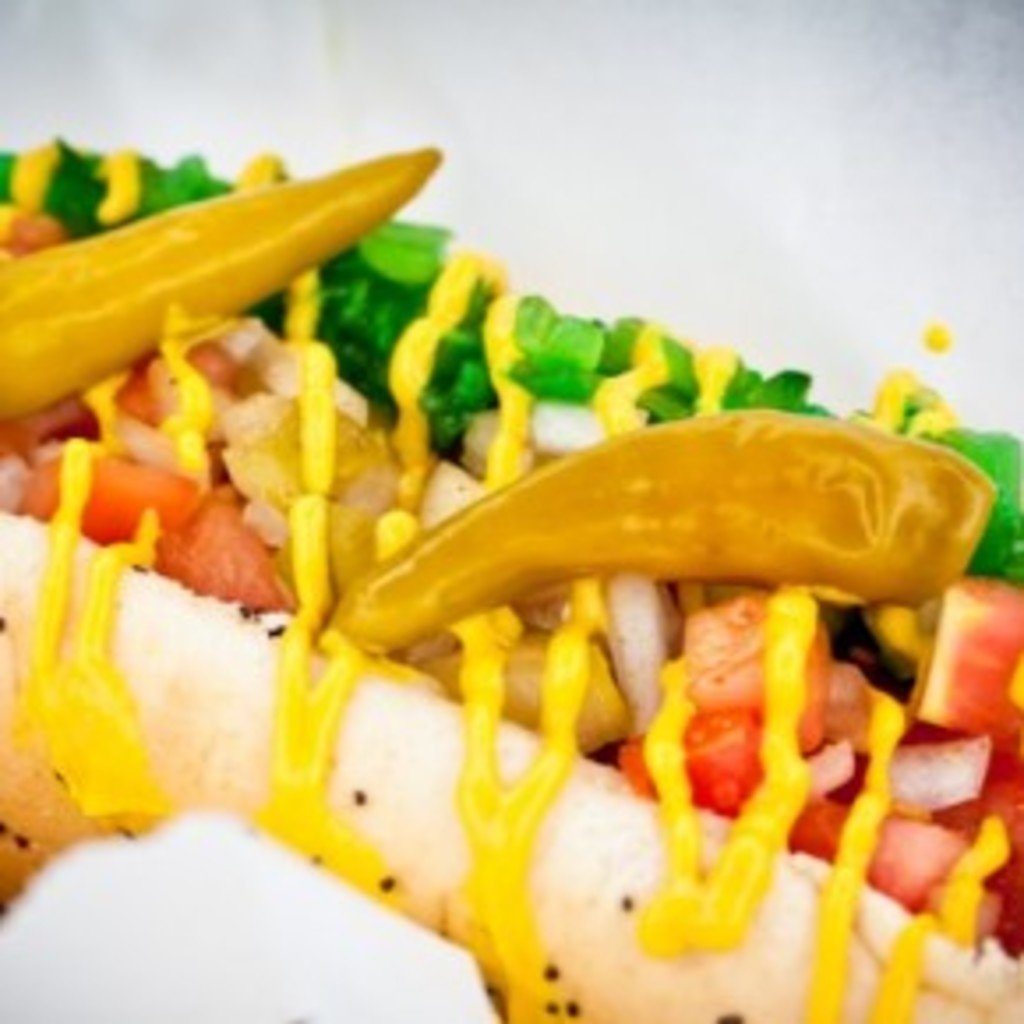 Denver food trucks are HOT. Some are really hot—so hot they look like fire-breathing beasts. Want a wood-fired pizza? No problem—just stand back a bit as the folks inside sweat it out rotating pizzas in their built-in, flame-spewing oven. Professional restaurants would be envious of these kitted out taste-delivering tin cans.

Not only are food trucks fashionable these days, there’s even a TV show about them. Food trucks around the country, including Denver, were candidates for the upcoming season of HGTV’s GREAT FOOD TRUCK RACE. Winners will be announced on September 25. The show made a pit stop in Denver last season, so Denver is on their radar. Cross your fingers that one of our own makes it on the show.

You can order anything from cupcakes, biscuits and ice cream to vegetarian, Indian, Thai, Mexican, or Italian menus—they got it all. Of course you’ll find hot dog vendors, too. None of the food is carnival style, either. These folks take pride in offering fast food with cross-cultural flavors and exotic ingredients. Not all are awesome, but some are quite noteworthy.

The favorite of the day was Stick it to Me, whose schtick is food on a stick. We opted for the sandwich version and were impressed. Sporting chef’s jackets in a truck wasn’t just for show. These guys delivered food with flavor. Spicy, marinated and tender shaved steak topped with sweet pickled carrots and a milky slaw with a side of piping hot potato hush puppies. The hush puppies were killer—crusty  on the outside with a soft and well-seasoned mashed potato center.

Another favorite was Basic Kneads Pizza. They make it fresh and it comes out piping hot from their wood-fired oven—crispy thin crust topped with a tomato sauce made from hand crushed tomatoes.

If you want to see a parade of trucks in person, go to Civic Center Park on Tuesdays and Thursdays from 11 a.m.-2 p.m. But hurry, their last appearance for the season is September 29. “Like” Civic Center Outdoor EATS Café on FACEBOOK to receive reminders.

Check out Denver Food Trucks ON LINE to see their individual road schedules. Some trucks appear at local farmer’s markets or other special events.

Do YOU have a favorite food truck? And if so, where is its favorite parking spot?

Patricia Bainter is a blogger and writer for 303magazine. She trained at Le Cordon Bleu London and shares her culinary musings and recipes at her own website ThePatricianPalette.com. Photos taken by Mark Woolcott Photography.