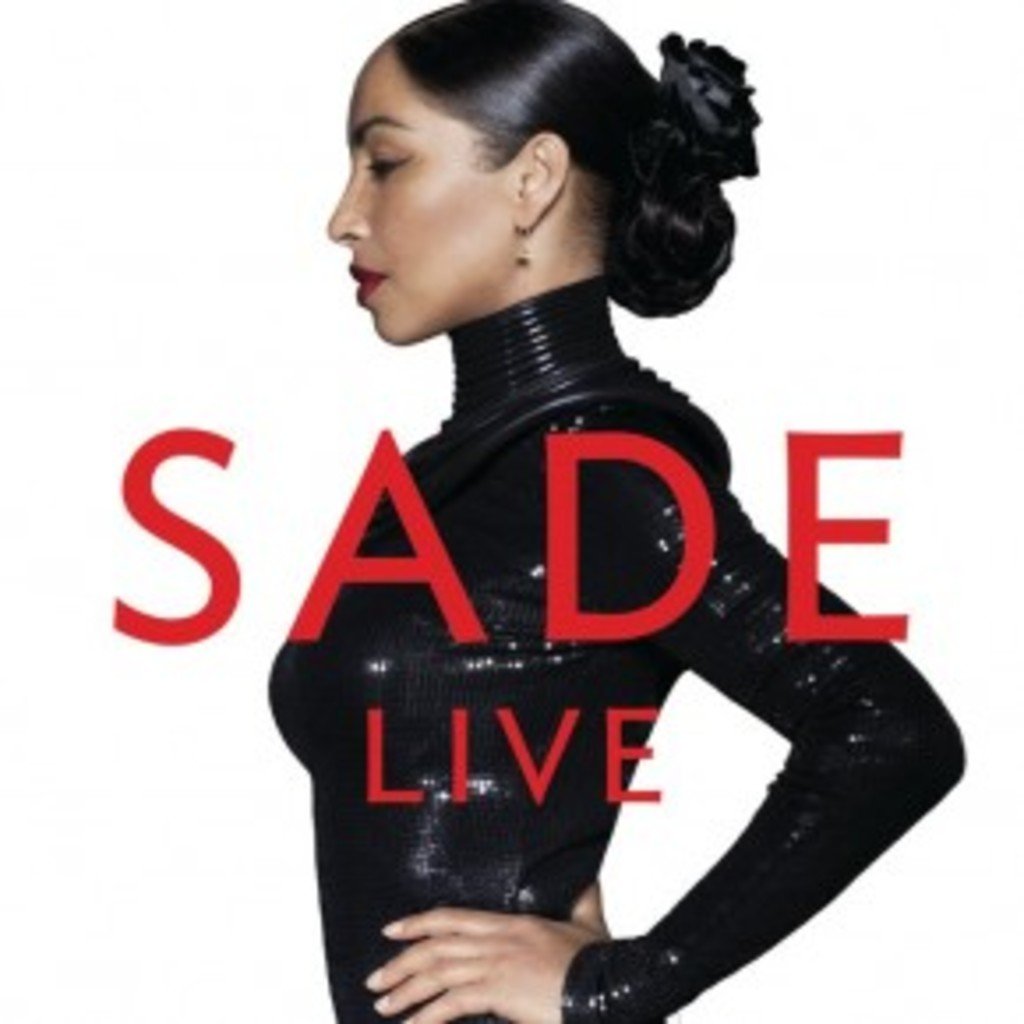 Ke$ha is not sultry. This is a fact. But this is an example of our generation’s best attempt to associate that designation. How pathetic is that? Thank God we still have Sade. Over the span of a career that has thrived for the majority of the last twenty-five years, she has achieved the indelible status as the Queen of Sultry. She also has the honor of being the most successful British female artist of all time, topping a list of aurally effectual ladies like, Kate Bush, Adele and Shirley Bassey. Much like Bush, Sade is famously reclusive, making this her first tour since 2001–something that would maim and bury anyone else’s relevance. But clearly time has zero negative effect on the singer’s popularity, her looks (she never ages) or her voice, as she continues to have success and remain so damn gracious and so effortlessly beautiful.

After the release of her most recent recording, Soldier Of Love (2010), she and her band quickly collected due critical praises and an armful of Grammy’s. It should be no surprise that she’s been able to sell out nearly all the shows on the current tour, which is being directed by long-time friend and collaborator, Sophie Miller. The visual element of the concert will provide huge, beautiful images on high-resolution LED screens as the backdrop for the band and the 120 minutes of velvety hits she is sure to perform. The large scope production has brought to life the passions that are both present in her work as well as the faith her loyal fans possess in her, and will dismiss any possibility of an afterlife in the background-soundtrack or kitsch graveyards.

There is no hesitation in saying that this concert is one of the concerts to see this year. If you missed out on the first round of tickets or couldn’t afford them, here is some good news: