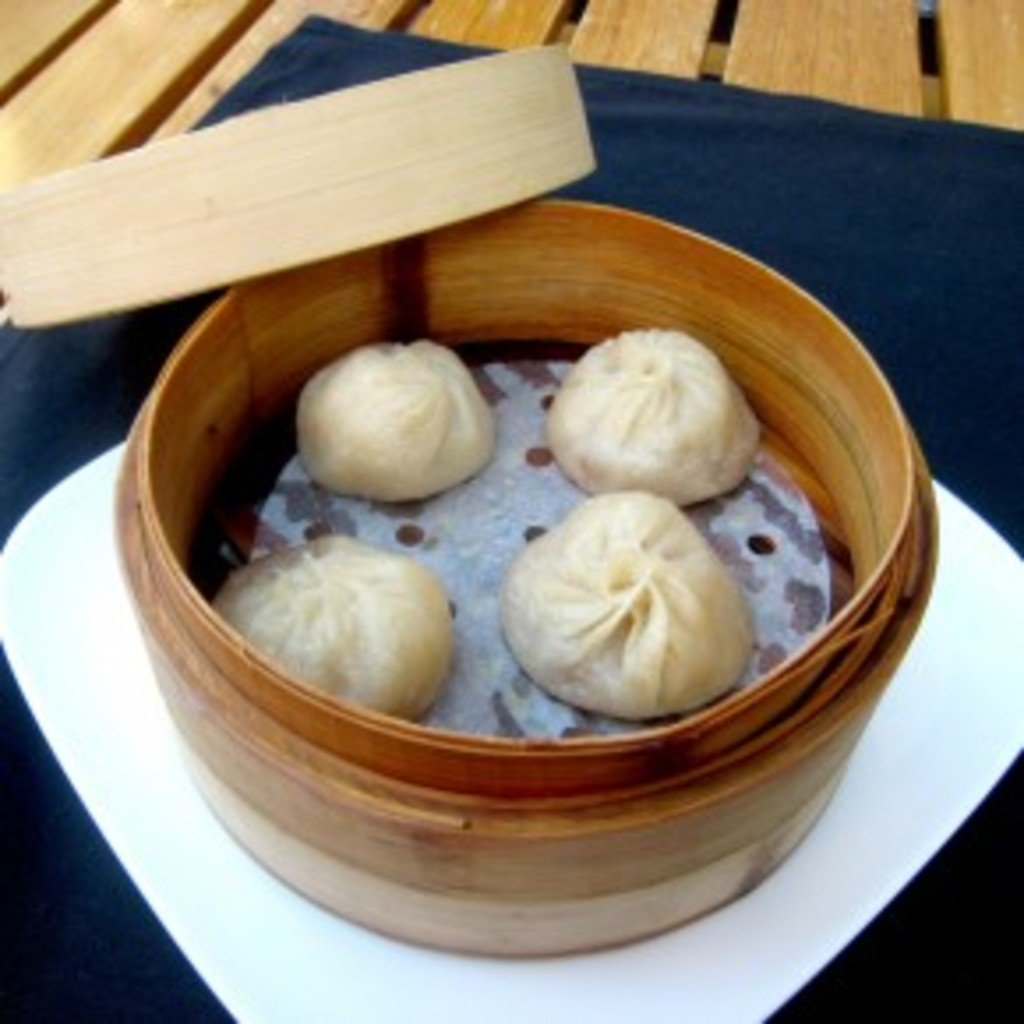 I’ll admit, I get a bit leery whenever I’m faced with a restaurant describing itself as Asian fusion. I envision things like wasabi-topped fruit, or perhaps an entirely sincere interpretation of sushi made with rice, hot dogs and canned cheese. Mercifully, the food is rarely ever that bad in reality, but still the truth remains: it’s easy for Asian fusion to go wrong.

Wrong in the wrong hands, that is, and to Denver’s benefit ChoLon Bistro is in the right ones. Chef Lon Symensma brings both European and Asian cuisine and technique to the restaurant’s menu items, consistently using one to bring out something fresh in the other. ChoLon’s happy hour is nearly all day long, with a return to standard prices only for dinner. Draft beers are 3 and well drinks and select wines are 5, but the steal is in the 7 dollar specialty cocktails, which are shaken and poured by former TAG mixologists Brian Melton and Ali Terrill. In addition to the regular cocktail menu, each night the duo creates a “Barman’s Choice” cocktail. The evening I dined, this was a mix of gin, watermelon juice and Thai chili—assertively spicy and cooling at the same time. Five small plates are available for happy hour, one of the most notable being the French onion soup dumpling. Unlike the classic Shanghainese version, where you’re urged to first bite open the dumpling in order to slurp the broth inside, our server advised us to consume the French onion soup dumplings in one bite. If your eyebrow is raised in skepticism right now, trust me when I say that it totally works—the dumpling wrapper takes on the qualities of a chewy, al dente pasta, and the sensation of onion soup and melted cheese flooding your mouth is just as fun and unexpected as with the classic. My friend and I reached again and again for pieces of the crispy calamari, delicately battered rings and tentacles mingled with shatter-prone leaves of deep-fried sawtooth herb and Thai basil. We liked the pot stickers, too, which were filled with chunks of roasted pork belly and fried to a golden-brown crunch on their bottoms. A ginger-mustard dipping sauce was too strong and too sweet for these delicately flavored dumplings, but on their own they were great. When the Vietnamese grilled chicken wings came out, the wonderful madness of the chef really appeared. Beneath each wing’s glazed caramel skin the meat was unusually tender, and  little did we suspect that before they’d been tossed upon the grill they’d been subject to an overnight confit in duck fat. It was this technique that gave the wings their falling-off-the-bone texture, and each one was sweet, smoky, rich and addictive. So far, we’d eaten a number of spins on Asian dishes, but what about the other way around: an Asian take on something all-American? The Choburger isn’t actually on the happy hour menu, but it earns itself an out-of-bounds splurge: pickled red onions, sriracha mayo and a runny fried egg create all the condiments you need for this loosely packed, deeply beefy burger. And on the side, crisp, thick fries arrive with a dipping sauce dubbed “Togaranchi,” named for the Japanese spice shichimi tōgarashi that stars in this Asian take on ranch dressing. By then we were so excited by the food we’d been eating that I forgot to take a photo of the kaya toast when it came out, meaning that the above picture shows only a half portion of what we were served. I’m not even sure how to describe this concoction of toasted, buttered bread hunks spread with coconut jam, served with a square glass of something ethereally light, foamy, eggy, and salty for dipping. The menu calls it an “egg cloud”; for us it was the whimsical end to a happy hour menu that kept us continually surprised and delighted.

You can bet there will never be a soy sauce pizza served here.