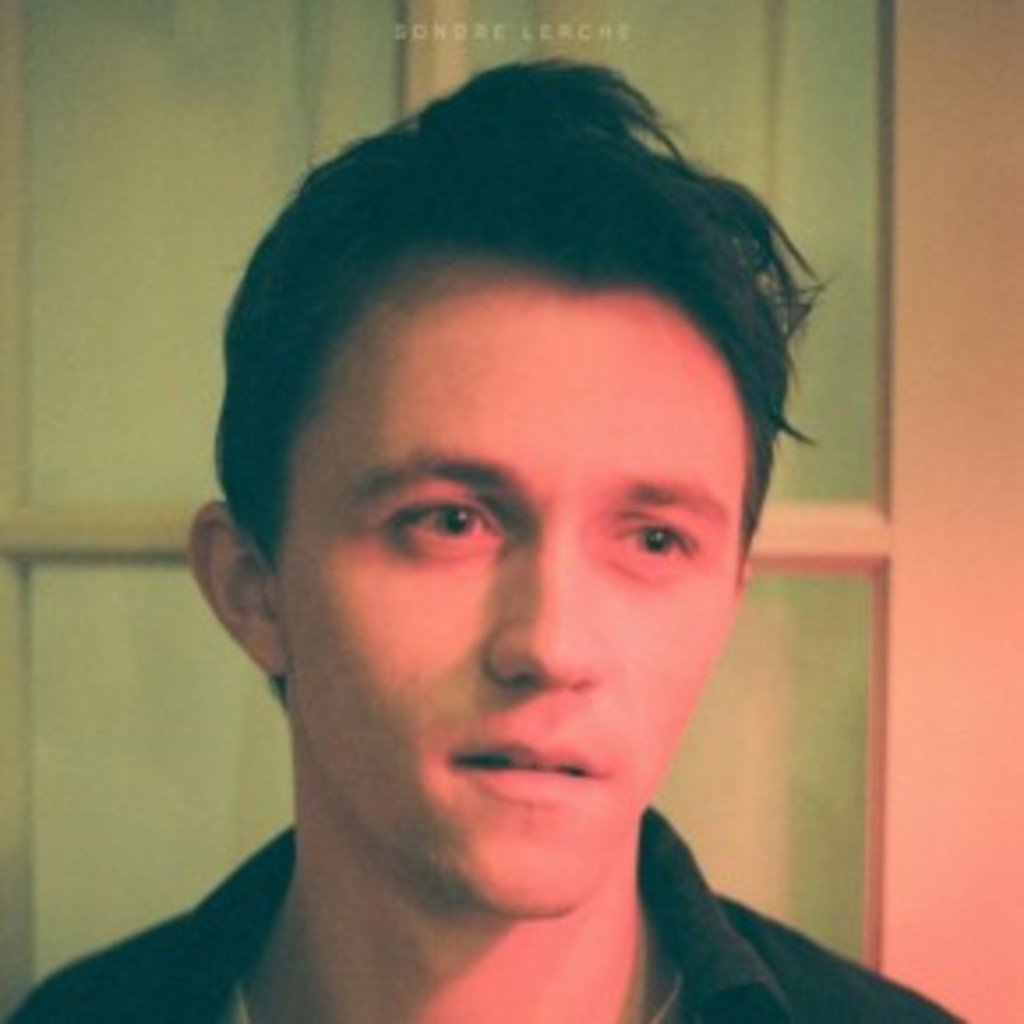 Disappearing, especially in this day and age, is a particularly difficult task. Even more so if you have hope to do so in a city like New York. But that is what Norwegian pop-smith, Sondre Lerche (pronounced LIAR-KAY) set out to do. Oh, and make a new album to chronicle this endeavor, as well.

For a good chunk of the last ten years, the singer-songwriter has been infecting the world with his brand of blue-eyed soul, which carries a Brazilian bossa nova chugging and a 60’s pop influence. His first release, Faces Down, was a major hit in Norway and did very well in the UK and right here in the United States–where Rolling Stone declared it one of the best recordings of 2002. In terms of vision and consistency, not much has changed in the music he makes. He sounds as smart and creatively assured as he did when he was just eighteen and had begun to revere himself to the world, albeit more grownup.

Since then, he has been praised by the likes of Popmatters and Pitchfork, opened big tours for acts like, Beth Orton and Elvis Costello, composed an original score for the film, Dan In Real Life (which stars Steve Carell) and has continued to churn out a string of subtly aggressive and charismatic records that are unique in that they don’t boast or brag about the fact that, where they perhaps lack in bombastic grandeur, they exceed in originality and depth– Areas which seem uncharted by half the artists his age or younger. He seems perfectly content to write and perform songs that directly reflect his fascination with music history and the geniuses who made it.

His move to New York prompted the recording and release of his newest platter, the self-titled, Sondre Lerche, which is his most direct and personal album to date. Many artists who make such a move like the one Lerche made to NYC, leave the fingerprints of its impacts on the songs they make afterwards. Where Sondre was content to leave us on the floor with the warm pops and cracks from the record player in the past, he is equally ok with the fact that he has outgrown the sleepover sounds, and challenges us with a bit more of what he has been aiming at all along.