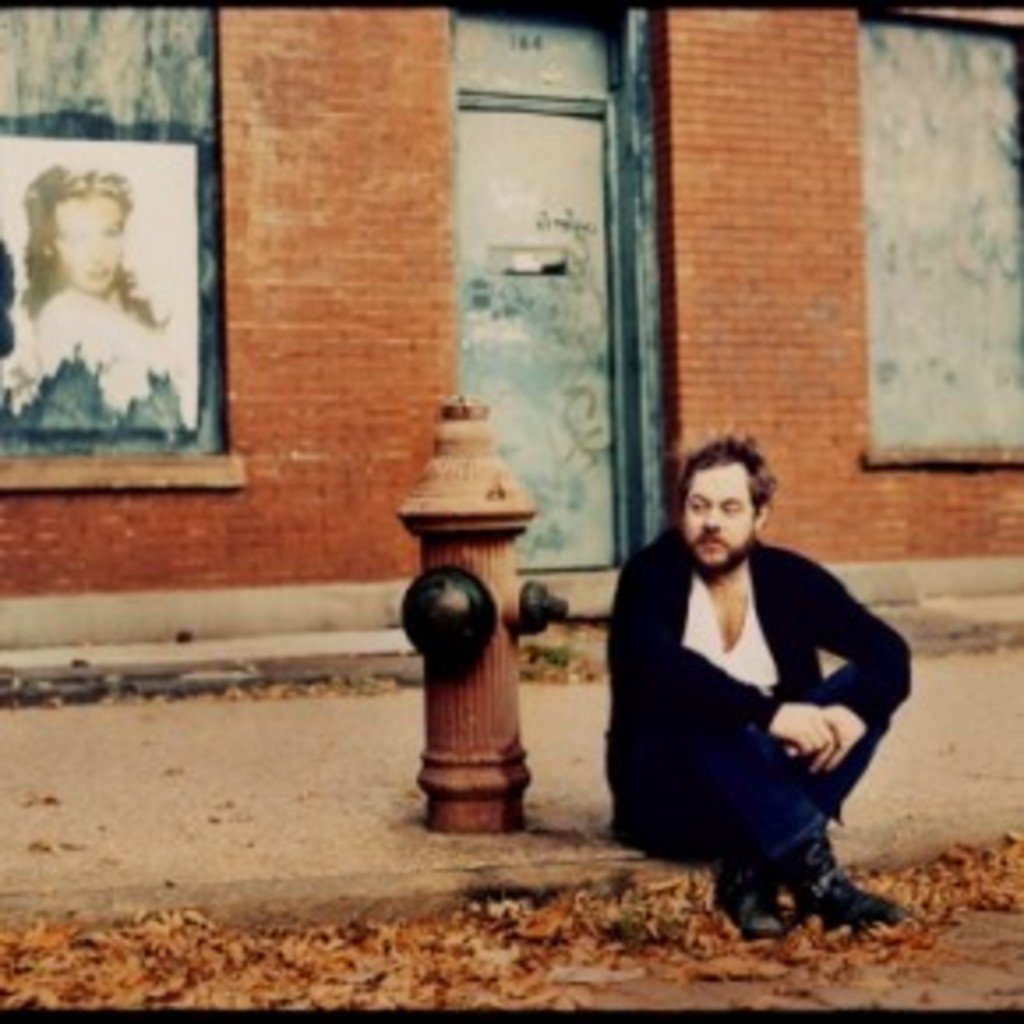 Nathaniel Rateliff. Sound familiar? If it doesn’t, where the hell have you been? Seriously. Not only is he currently one of the finest talents afloat, but he is also from Denver and one of our most famous–joining the ranks of DeVotchka and The Fray. His record, In Memory Of Loss, was released last year on Rounder Records to a flurry of critical praise. Amazon.com listed the work as the best album of the year, and magazines like Paste, Q and Rolling Stone followed. He’s been compared to legends Johnny Cash and Leonard Cohen, and recently, Robert Plant (from a little band called Led Zeppelin) cited Mr. Rateliff as one of his favorite new artists. Not too shabby for a guy who has been living right under our collective noses for more than a decade.

For years he fronted the popular local band, Born In The Flood, which had a substantial local following and garnished some national recognition. After the band more or less split, Nathaniel began to flesh out songs he had written on the side that didn’t really fit with the bands sound. The new compositions were filled with spaces where the pops and cracks of the lips and guitar strings helped to magnify the marrow of the emotions. But whether with Born in the Flood or his solo project one thing has always remained the same–Nathaniel Rateliff is nothing less than concretely captivating. Crowds of hundreds will listen in silently to him wail songs like, Early Spring Till and You Should’ve Seen The Other Guy.

Fresh off a long European tour leg, where he has made close musical friends with Mumford & Sons, he is back in town and joins Jessica Lea Mayfield tonight at one of the most suitable venues to showcase Nathaniel’s sound, The Fox Theatre in Boulder.

If you are unfamiliar with Nathaniel Rateliff, do yourself a favor, save yourself some embarrassment and get yourself acquainted with someone willing to share these personal songs with anyone who is willing to listen.