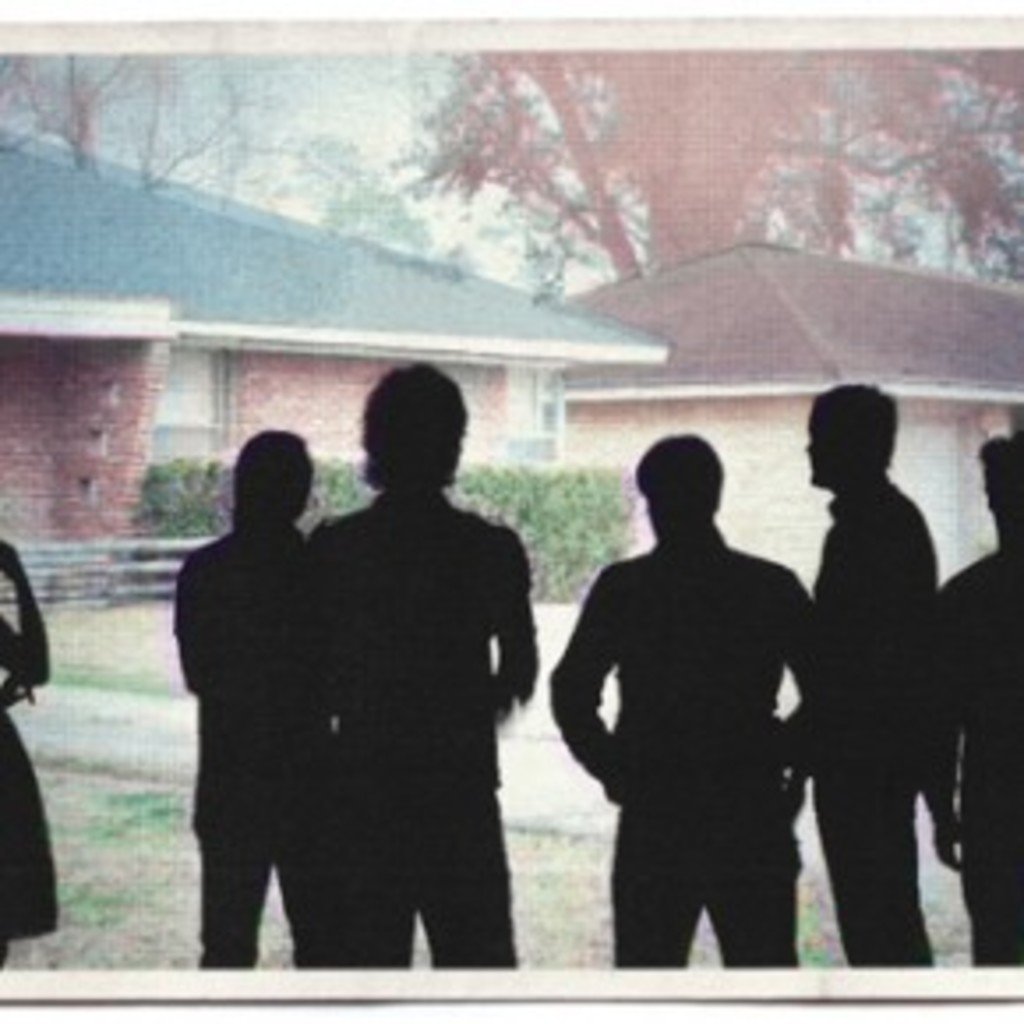 It was one small step for indie rock and one giant leap for The Arcade Fire when at this year’s Grammy Awards the Montreal sextet won Album of the Year for their record The Suburbs – beating out Lady Gaga and Eminem among others for the win – and thrusting the group’s popularity into a whole new level of stardom.

The Arcade Fire stops to play the 1STBANK Center in Broomfield tonight before their headlining gig at next week’s Coachella Music and Arts Festival, and they’ve brought breakout L.A. indie rockers Local Natives with them, who admit it is a dream come true to perform alongside one of their most inspiring bands. “I’ve grown up with [The Arcade Fire], not just admiring their music, but also the way they carry themselves as artists,” says Local Natives guitarist/vocalist Ryan Hahn, who stops to reflect that the 1STBANK Center might be the largest arena his band has ever played. “We’re like kids on Christmas right now,” Hahn continues, “I don’t think any of us slept last night.” Why not? What’s to worry about? They’re only performing with one of the most influential bands of their time, who just so happen to have the best album of the year, and might just be the most talked about indie act in the world right now. I’m sure they’ll do just fine.