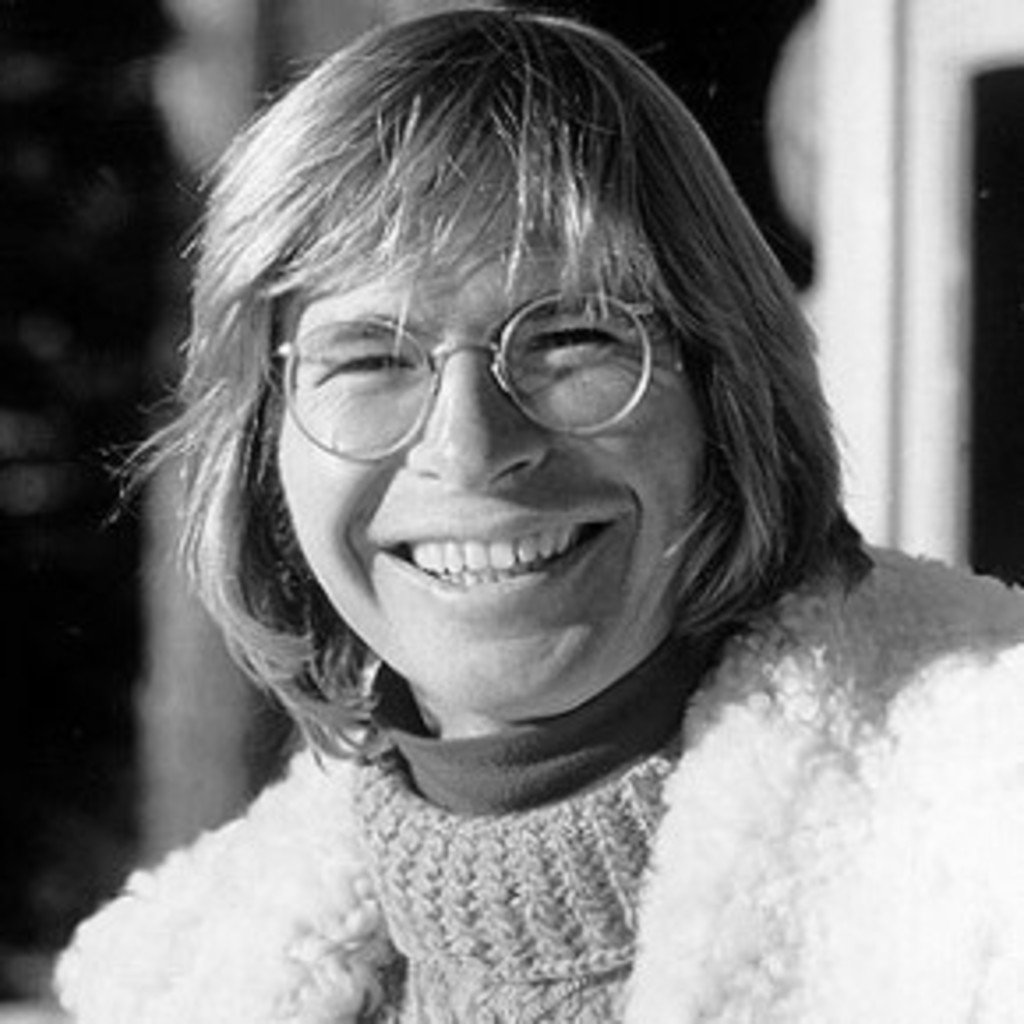 On April 21st, the Colorado Music Hall of Fame officially opened its doors, welcoming a man so in love with the state, he changed his name. In a career that spanned multiple generations, some 300 songs, and countless hits like “Leaving on a Jet Plane,” “Take Me Home, Country Roads,” and “Rocky Mountain High,” John Denver became the voice of Colorado, embodying the spirit, the joy, and natural beauty of the state through his music.

“It’s really fitting that he be the first with this honor,” said Sommers, “because he certainly put the Rocky Mountains, Aspen, and Colorado on the map.”

Interestingly enough, however, John Denver was not originally from Colorado. Born Henry John Deutschendorf, Jr. on December 31, 1943 to Erma Louise Swope and Lt. Col. Henry John Deutschendorf, Sr., an Air Force Lieutenant Colonel, John Denver was born in Roswell, New Mexico. He grew up with a passion for music after receiving a 1910 Gibson acoustic jazz guitar from his grandmother at the age of 12. And changed his name to Denver (the capital of his favorite state) while in college, after fellow performer Randy Sparks of The New Christy Minstrels pointed out that Deutschendorf might be too long to fit on a marquee.

In 1969, after performing with many folk music groups, like The Alpine and Mitchell Trios (later Denver, Boise, and Johnson), Denver decided to go it alone and pursue a solo career. After recording a demo, which included the song “Leaving on a Jet Plane,” he subsequently released his first album called Rhymes & Reasons. And actively promoted it by going door to door, radio station to radio station, venue to venue, oftentimes performing for free.

With an onstage appearance that included long blond hair, embroidered shirts, “granny glasses,” and good o’l fashion country charm, Denver established a unique connection with audiences all over the world, especially with those in Colorado. And in 1971, he released Poems, Prayers, and Promises, which included the single, “Take Me Home, Country Roads,” an instant hit that rocketed to number 2 on Billboard charts. Three more albums followed along with four number one songs – “Sunshine on My Shoulders,” “Annie’s Song,” “Thank God I’m a Country Boy,” and “I’m Sorry.”

“He hit a nerve in people’s lives that they could relate to,” said John McEuen of the Nitty Gritty Dirt Band. “He made it feel like he was singing to you from across the kitchen table because he believed in what he was singing. In the same way that great comics don’t just tell jokes; they draw you into their world. John Denver drew you into his world and you liked being there.”

That world grew exponentially in the mid-late 70’s as Denver made a series of television appearances, from concerts at Red Rocks Amphitheatre to variety shows like Rocky Mountain Christmas, the Emmy winning An Evening with John Denver, and The Muppet Show. John Denver even filled in for Johnny Carson on The Tonight Show on numerous occasions and hosted the Grammys in 1983 and 1984.

More importantly, when he wasn’t delivering hit songs or entertaining on television, John Denver was a humanitarian. A strong advocate on issues like world hunger, the environment, the homeless, and AIDS, Denver founded the Windstar Foundation and later, The Hunger Project, to promote sustainable living and help put an end to starvation around the world. In addition to countless hours and monies devoted to these efforts, he wrote songs about his experiences, such as “I Want to Live” and “Windsong,” and was appointed by President Jimmy Carter to serve on the Commission on World Hunger.

Added John Oates, “He was genuine. He had a social consciousness. He believed in a better Earth and never waivered from his position. His music was honest and from the heart, which is always the hallmark of a great musician.”

Said Denver: “There has never been a time on Earth like we see today. What we need are more ways to experience our interconnectedness – it is a precursor to deep love. So in this quickening light, with the dawn of each new day, let us look for love. Let us no longer struggle. Let us ever become who we most want to be. As we begin to be who we truly are, the world will be a better place.”

Try as you might, you couldn’t find a more suitable first inductee to the Colorado Music Hall of Fame than John Denver. A man who helped put the Denver in Colorado. And made us all feel proud to be “Rocky Mountain High.”