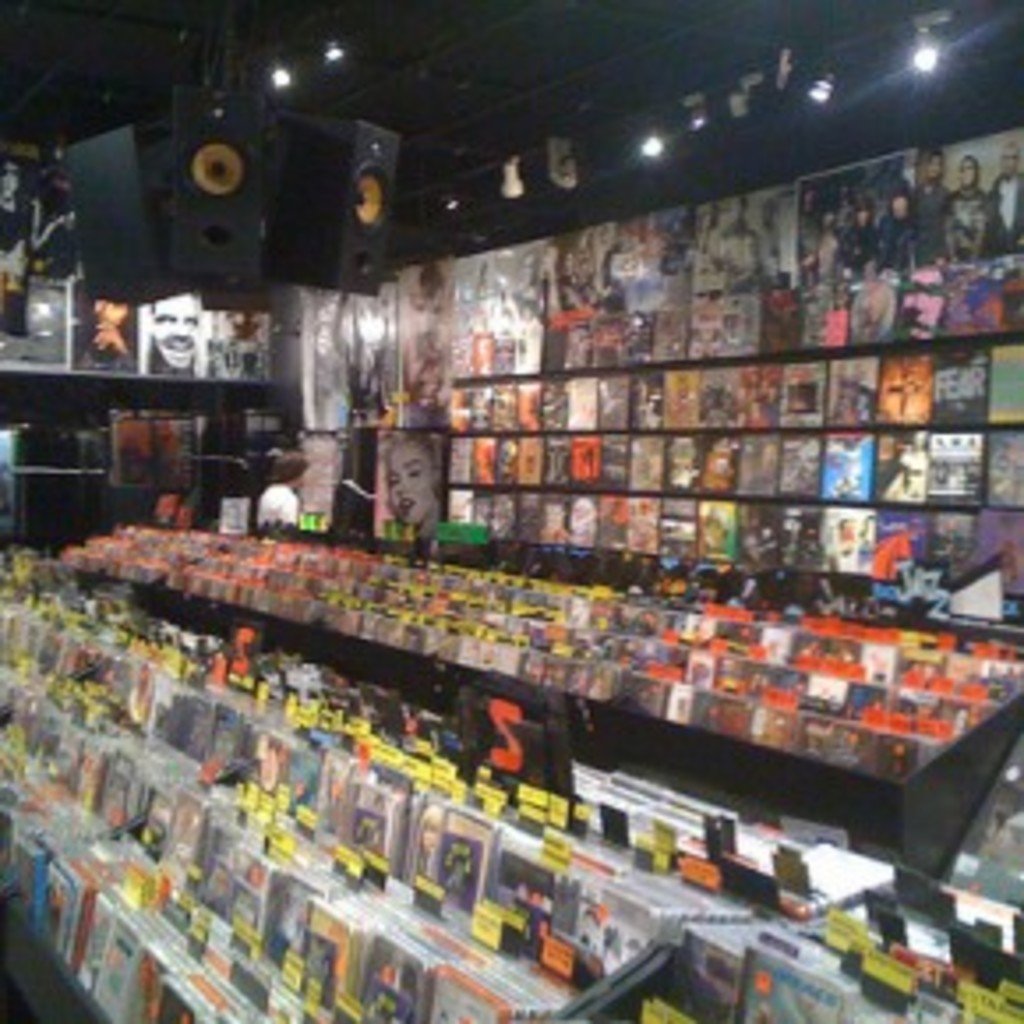 This past weekend, audiophiles from around the world celebrated Record Store Day, in which all independently owned records stores come together on the third Saturday of every April and throw a big party for music, releasing special promotional items and rarities made especially for that day. It’s like the forming a super group, but for record stores and with balloons and hot dogs–no itunes allowed.

Of course, it’s no mystery that this day (which is very well attended) exists for physical businesses slinging a physical product for the consumer who still recalls the art of making mixed tapes and geeking out over limited edition vinyl records with hand-written liner notes and the tangible, romantic experience in doing so.

Which is interesting that so many hip and progressive artists, including Denver’s John Common, Magic Cyclops, Jim McTurnan and Slim Cessna (to name a few) are opting to release entire albums using download or “drop” cards in favor of spending dough pressing discs or expensive records. Far easier than lugging a box of plastic and paper around, the drop card provides an access code for music downloads, and allows for an easier way to promote your band or act at festivals and shows– a stack of these “albums” can easily fit in your back pocket. Um, yes please.

Still, what fun would something like Record Store Day be without, well, records? Does unique technology reign supreme over good old-fashioned album artwork? Do physical cd’s stand a fighting chance against Lady Gaga’s 400,000 first day downloads of her newest single, Judas? For now, there is no obvious answer. Clearly people are still willing to leave their computers momentarily, join hands and buy some “stuff”, even if it’s on one day, every year in April.