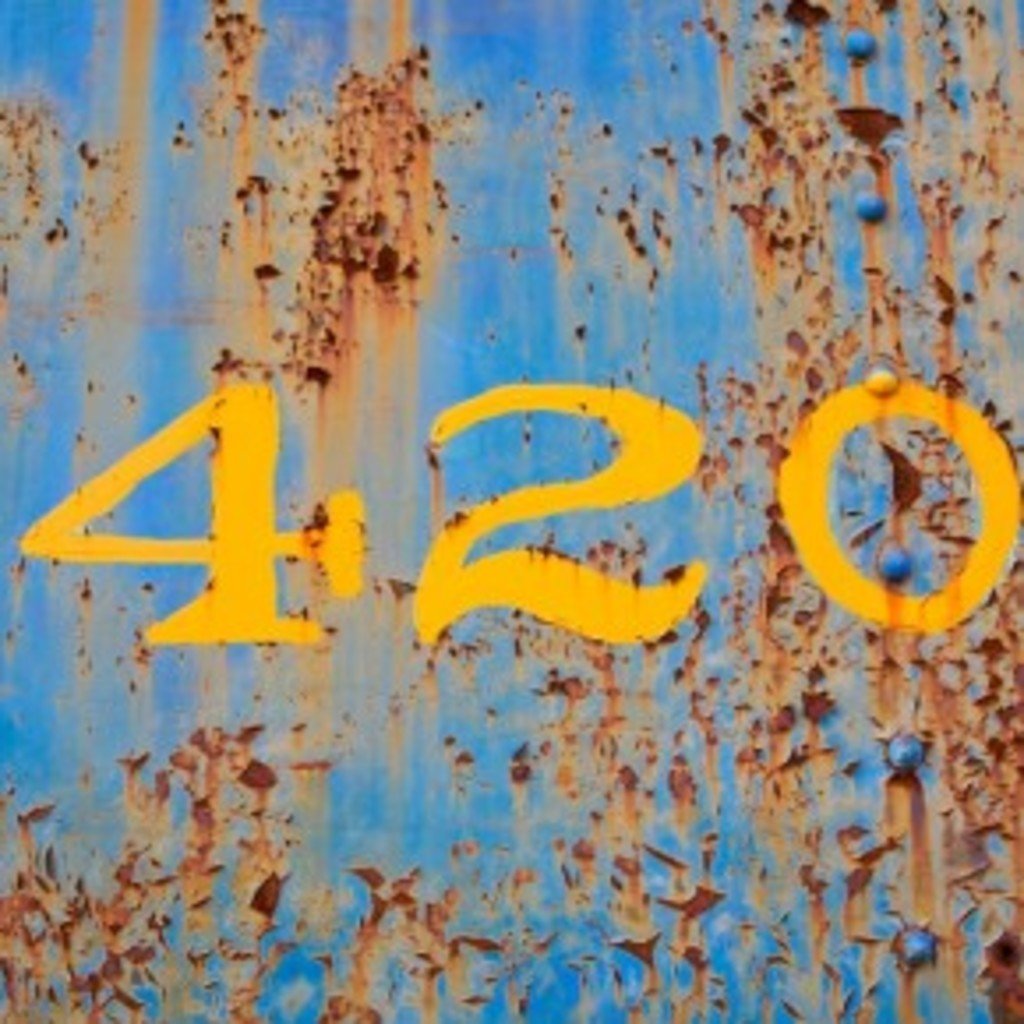 Despite myriad health benefits and massive tax revenue, Uncle Sam could technically take a weed whacker to our country’s rapidly growing medical marijuana industry at any moment. That fact obviously doesn’t scare tens of thousands of both licensed and unlicensed enthusiasts who congregate every April 20 to celebrate 4/20—the world’s biggest marijuana holiday—by publicly professing their affection for the plant. It’s a high profile act of civil disobedience that our government seems powerless to curtail. Both Denver and Boulder experience particularly large “herb herds.” Below is a rundown of 4/20 events in the Mile High and beyond.