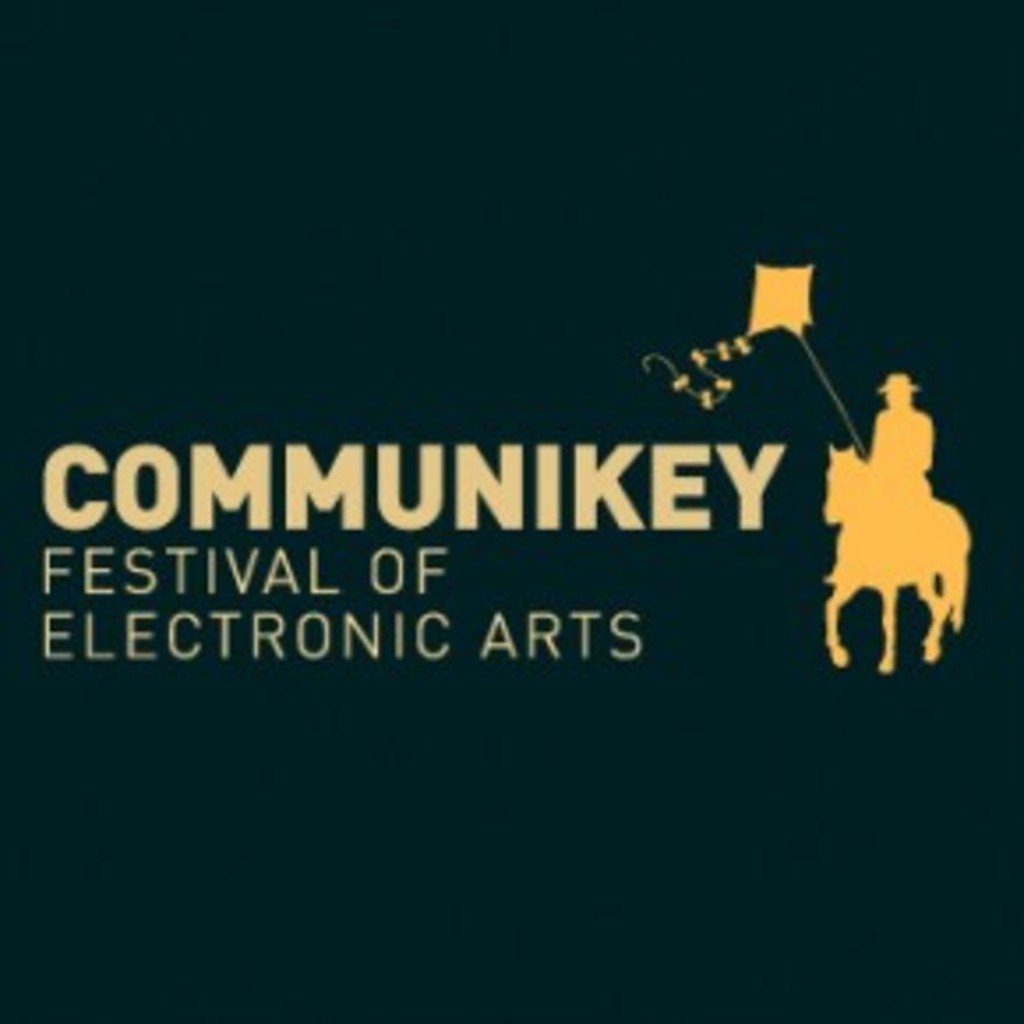 Vinyl may still be the music format of choice for audiophiles and collectors, but the turntables that play it are as good as ghosts in most nightclubs. It’s unlikely the club named after the medium maintains two functioning Technics decks anymore. When a joint does have a working wheel of steel, spinsters likely use it for Final Scratch, a program that enables users to manipulate digital tracks with a special record interface. A number of alternatives have replaced the one-time gold standard of DJ gear, including CDJs and Traktor, but Ableton software is easily one of the most popular. Robert “Monolake” Henke, appearing at The Fox Theatre this Friday as part of the fourth annual Communikey Festival, helped develop it. Ten plus years ago. Dude is obviously ahead of the curve. Other festival highlights will include a robotic Gamelon ensemble and The Secret Series, scheduled to randomly entertain attendees–guerrilla-style–and a free party in the park Sunday afternoon. Tickle your anvils with Monolake’s “Cubicle” below.