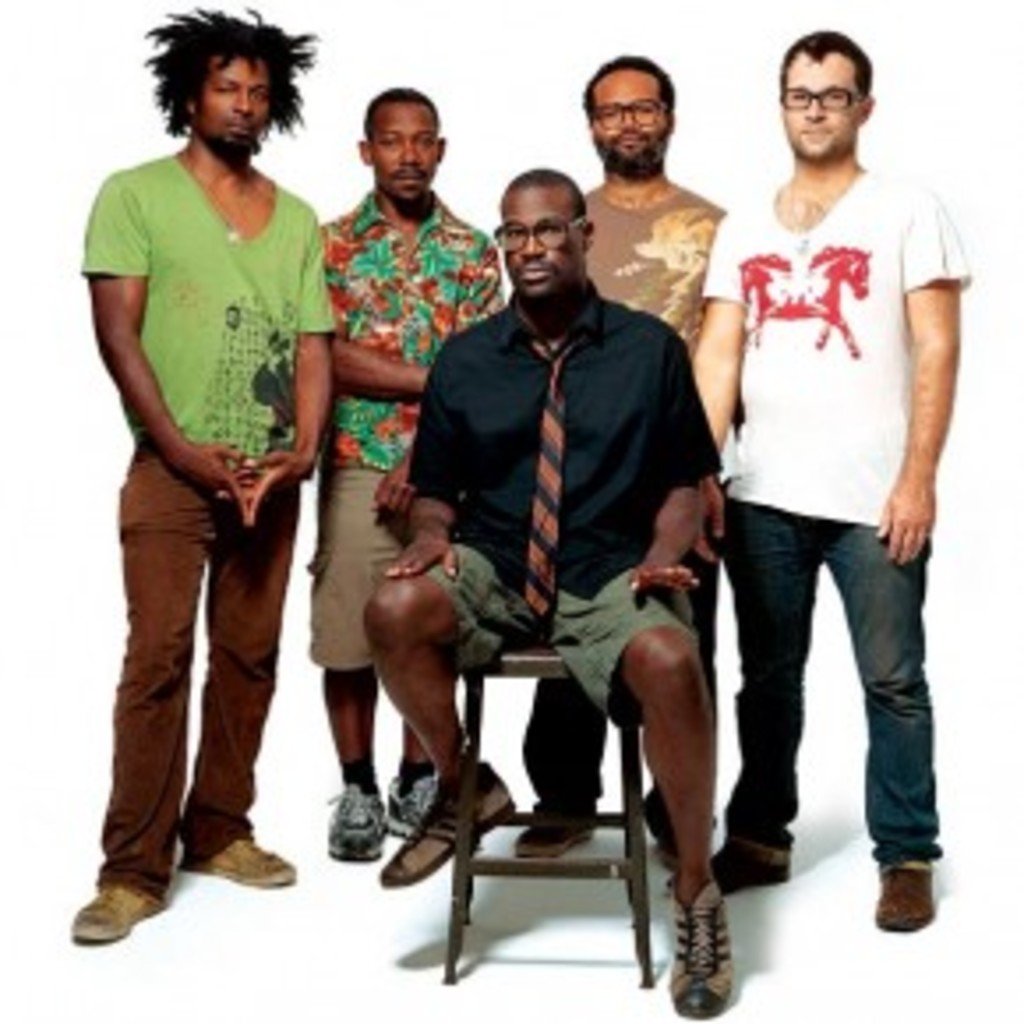 Today marks the new, highly anticipated and impressively focused release from Brooklyn channel-changers, TV On The Radio. The band who blinded us with Dear Science has subverted expectations once more in favor of musing on matters of the heart. How touching. It’s as if they Fed Ex’d their sound to a seaside spa and had it massaged and fed Mai Tais only to see it return clear-headed–keen on making new elements richer than ever before. This may be partly the result of several band members exercising tensions and working out wacky ideas on solo projects over the last couple years. It is also the first time TVOTR have cut tracks outside of their funky home-base in New York and opted for a fresh perspective in the City of Angels. Each of the songs is unique in that, there is no clarity about their origins. They don’t ‘say’ so much as they ‘ask’, making Nine Types Of Light the first great release of 2011, and of the age we live in.

TV On The Radio – Nine Types Of Light by Interscope Records