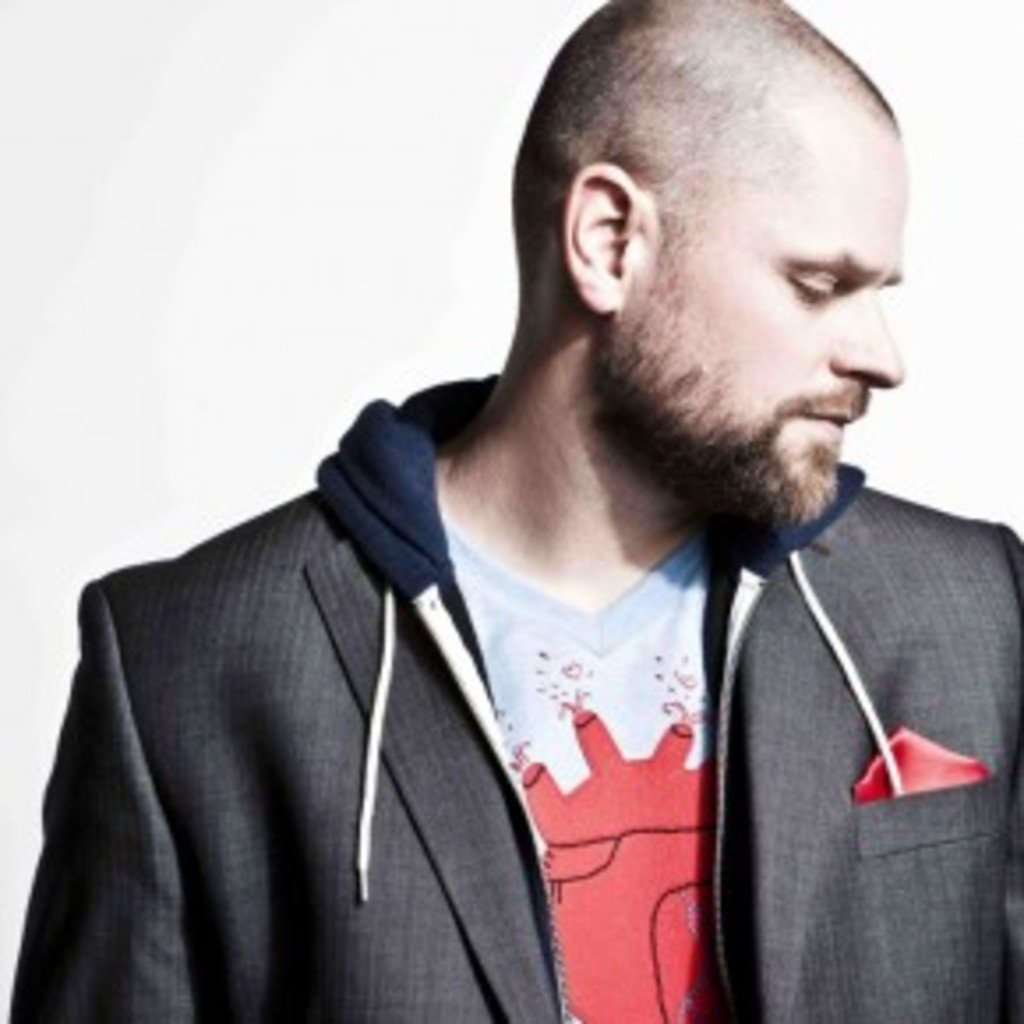 Once upon a time, John Common was a zombie. A white collar zombie, to be precise. If only his life at the time was half as exciting as films like Shaun of the Dead or Zombieland. Following tassel flipping at The University of West Florida (Go chambered nautilus?), Common blew three years toiling for The Man at a Fortune 500 company. On the day he awoke from his corporate lurch, he gave his monkey suit the bird, kicked his girl to the curb and hit the pavement.

“I thought I was just doing what I was supposed to do. I woke up three years into this Fortune 500 company. I clearly remember seeing the trajectory of my life, and it looked like the most boring movie I’d ever seen. I couldn’t let my life be that boring. So, I quit my job and broke up with my girlfriend. I think every young man needs a Kerouac phase.”

“I was climbing up this three-story silo. It was raining and hailing. The sky was turning that sickly, bruised green color it does when tornadoes start to happen. As I approached the apogee, I kept thinking, ‘Five dollars an hour is all I’m being paid for this.’ I got to the top, and it was slippery. It dawned on me that my head was the highest thing in the whole county at that moment.”

Posing as a lightning rod for minimum wage wasn’t exactly doing it for the aspiring tunesmith, so he hoofed it to Colorado to start a band. Rainville, possibly an allusion to the wheat farm past he refused to revisit, rocked Denver audiences for nearly five years. The electric axe he fronted Rainville with was a conversation hog, though, and Common was sick of dominating the musical dialogue. While Dylan’s controversial rebirth came courtesy electricity, Common needed to unplug to sidestep a melodic rut.

“When you play electric guitar, you’re able to completely monopolize the sonic footprint of a song by clicking on a distortion pedal or just overplaying. After making guitar-driven rock for a long time, it began to feel utterly played out to me. I just got bored with it. When you take it out, it opens up a lot of space—you can hear subtle things all of a sudden. There’s more nuance.”

There’s plenty of space on his new band’s aptly-named album Beautiful Empty. The production is so sparse it’s practically scantily clad—the musical equivalent of naked in places. Empty first saw the light of day locally last January, but an upgraded version sees national release via Sony’s indie distribution arm on April 12 (Twist & Shout hosts an in-store performance at 6 pm that day). In the interest of converting strangers, Common will return to nomad mode—only this time with The Blinding Flashes of Light in tow.

As seen in the April Design issue of 303 Magazine.