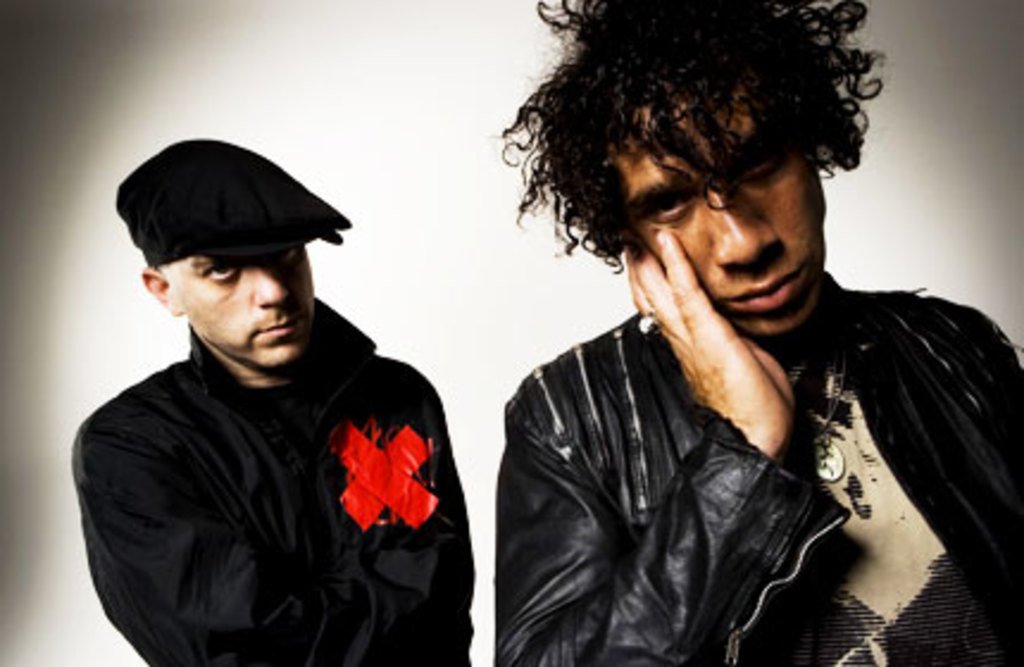 Independence can be a real bitch. People need people. Record labels need bands. Bands need money and fans. Fans need music to soundtrack their romances, and without each of us doing our respective parts in the equation, it could all dissolve- threatening to leave us bogged down in a mute and culture-less mire where only the Brittany Spears of the world reign unharmed. Thankfully, we have groundbreaking indie acts like, She Wants Revenge, to throw a defiant middle finger at those who oppose face-lifts to the faded paradigm of musical consumptions.

Critics and fans championed the California two-piece’s crowning 2006 debut, which generated three singles and a video directed by gonzo actor, Joaquin Phoenix. Most acts would be happy- and considered moderately successful- if they managed to move 20,000 copies of an album. She Wants Revenge have unloaded no less than 300,000. One would think that feat was enough to warrant a permanent home with indie and major labels alike, but after several albums and tours with musical giants, Placebo and Depeche Mode– the band cut ties with Geffen/Interscope Records.

SWR’s newest platter, Valleyheart is a return to their darker roots and is being released in May on their own label, Perfect Kiss. Having recently played impressive, arena-worthy sets to packed, lubricated crowds in Austin at South By Southwest– the band is due in Denver tonight at the Bluebird Theater.

If the rumors are true, She Wants Revenge’s live shows are not to be missed, and promise to make you an active part of the equation of the independent splendor they are ruthlessly attempting to usher.