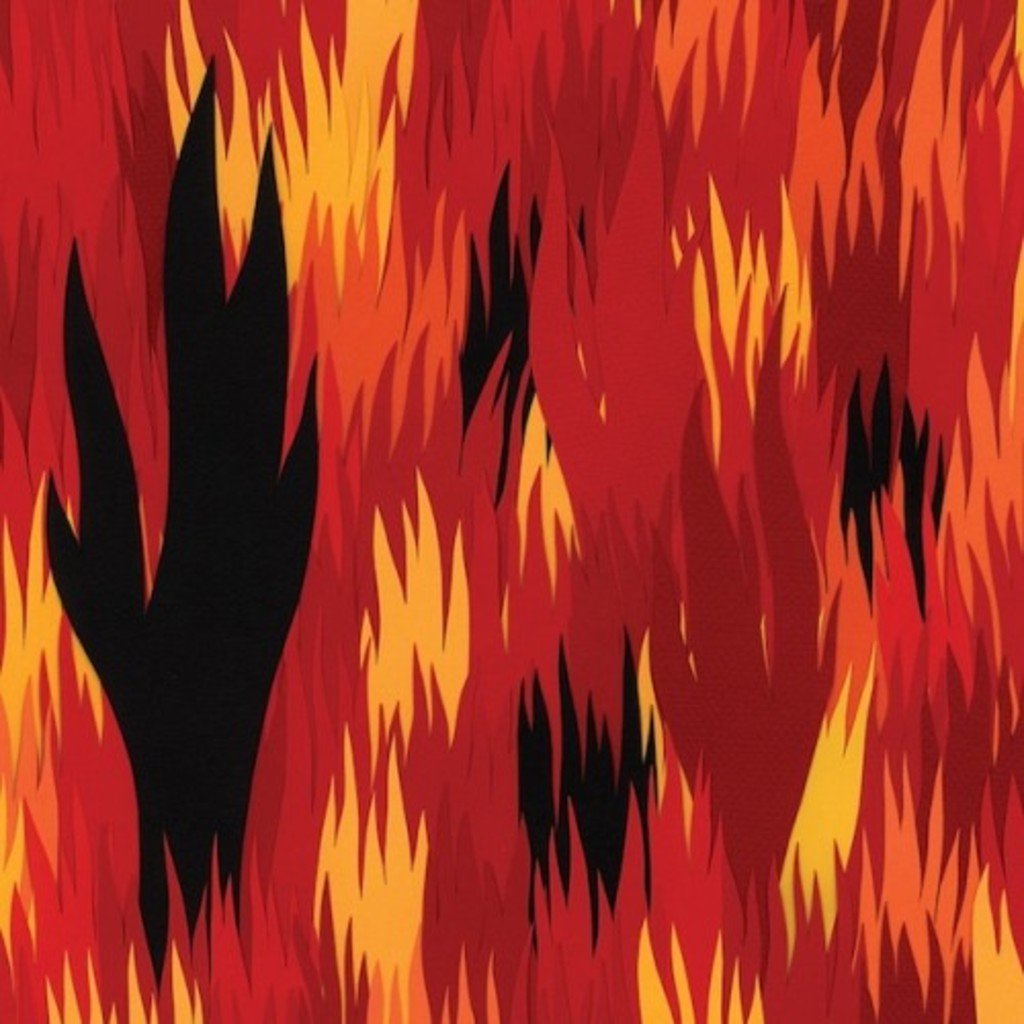 Today is Conor Oberst’s birthday. The Omaha tune-smith behind critically-lauded Bright Eyes turns 31–he’s been writing and recording songs for over a decade and a half now. Do the math. That impressive-for-his-age tenure is more than obvious on Bright Eyes’ alleged swan song The People’s Key. Although Key would retire the project on a high note, it’d truly be a tragedy to see such a mature and engrossing production style die with it.

Let me start by saying I’m a fan of almost everything Oberst has released to date. When it comes to lyrics, I have a pretty high standard and he generally exceeds it. That being said, I’m also a ginormous fan of electronic music—the possibilities are infinite—and much of Oberst’s catalog leans in the Americana direction. Digital Ash in a Digital Urn is one of the biggest exceptions, but the cohesiveness of its timbral palette pales in comparison to Key.

Key opens with a monologue courtesy Refried Ice Cream guitarist Denny Brewer. Over the course of the record, Brewer delves into aliens, time travel, Hitler, Sumerian tablets, Einstein, the third dimension and Satan. You know, mundane chit chat. Oberst’s wordplay is only slightly more accessible, but poetry either way. The music? Oberst has authored some bona fide ear worms over the years (see “First Day of my Life”, among others), but Key might be the catchiest collection of his career. The marriage of synths and six-strings is pure aural pleasure (session contributions from Faint members don’t hurt). Those unfamiliar with Oberst should know his voice is love it or hate it–one of the primary reasons he was likened to Dylan early on. One man’s fevered delivery is another man’s sonic sandpaper. My drums happen to be itching for more.