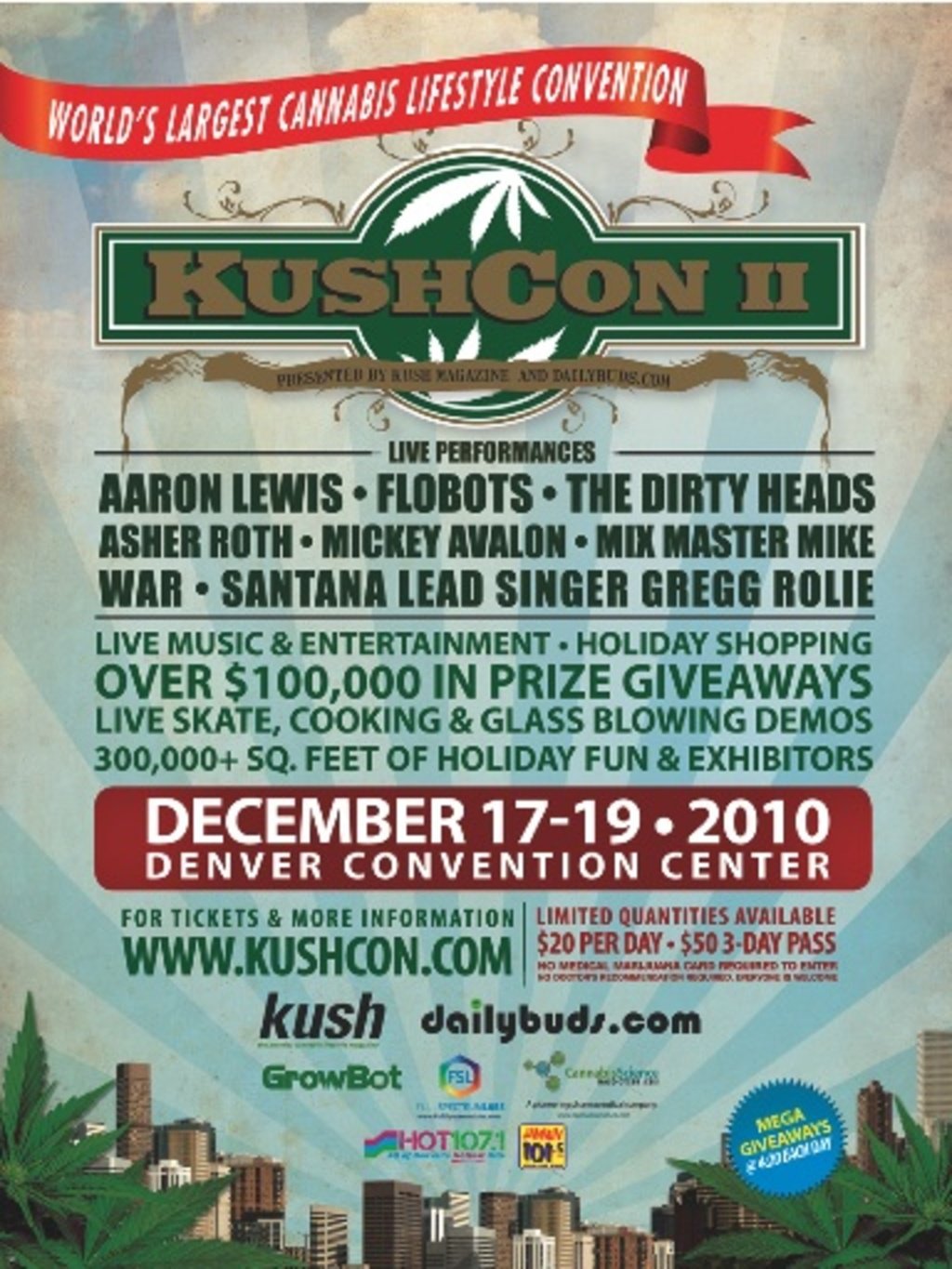 How did Mix Master Mike land his coveted gig with The Beastie Boys? He used to record record scratch routines on emcee Adam Yauch’s answering machine. The two first exchanged digits in 1994 at a Rock Steady Anniversary bash in The Big Apple. Mike proceeded to jockey for a job with The Beasties by beat juggling into the telephone receiver on occasion. A few years later, he was asked to contribute to Hello Nasty, The Boys’ fifth studio effort. The resident DJ position offer followed. Mike is now officially a Beastie bestie.

“When I’m digging for records, what I’m looking for is something totally obscure–totally out of left field. Stuff that’s really rare and hard to find. I try to keep it as rare as possible,” Mike said in a 2007 interview for Mania TV.

Mix Master Mike–The Serial Wax Killer–shares the bill with Mickey Avalon, Asher Roth and Denver’s own Flobots this weekend at KushCon II, a medical marijuana convention at The Denver Convention Center. Download Napalm Rockets, Mike’s dubstep canon debut, for a taste of what he’s been up to.