Gearing up for the biggest night of his career thus far, GRAMMY® Award-nominated artist ILLENIUM will headline Empower Field at Mile High in Denver next summer — to be more specific, the DJ will take over the stadium on Saturday, June 17, 2023, with “Trilogy: Colorado.” The 76,125-capacity stadium is set for three unique DJ sets in one electric night. ILLENIUM is sure to light up the night — but he isn’t the only artist who announced upcoming shows in Colorado. And fortunately, we won’t have to wait quite so long to see MK and BORGORE, who will be helping to round out Colorado’s 2022 music calendar. 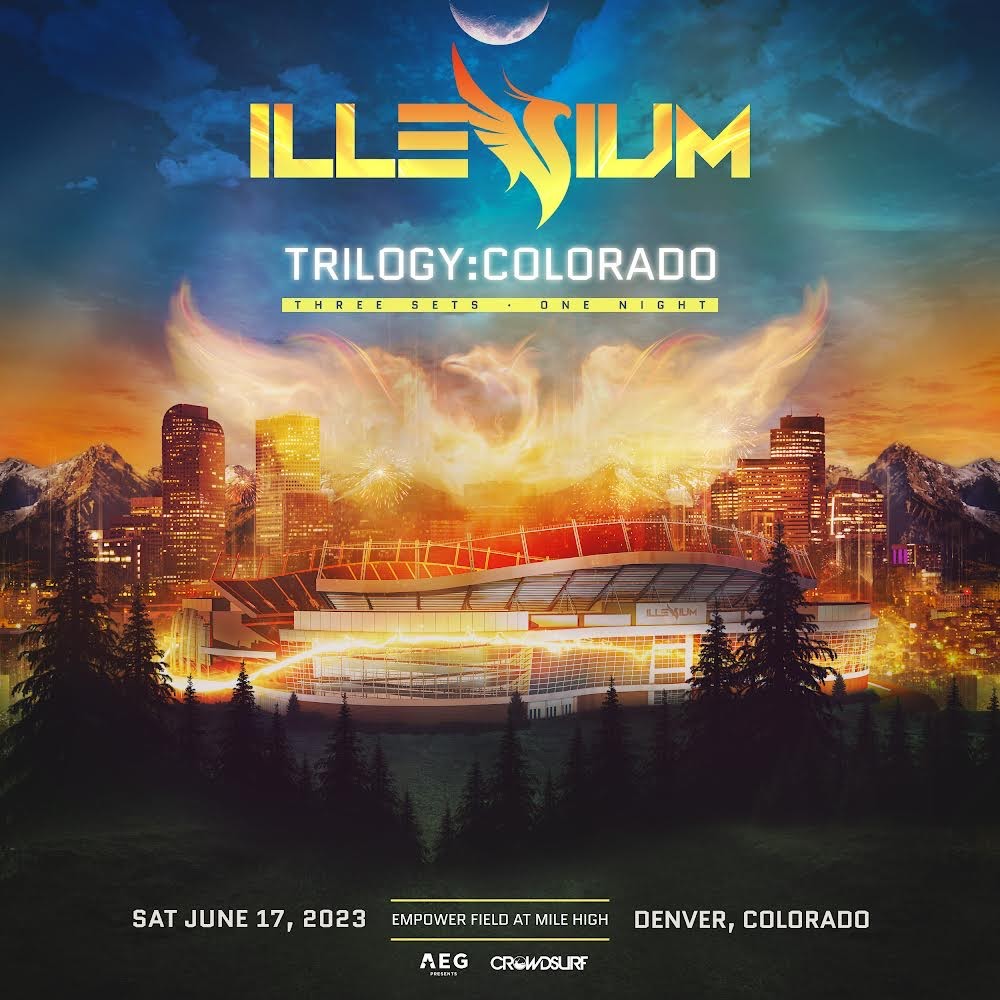 After announcing his new single “All That Really Matters” Feat. Teddy Swims out Friday, July 29, ILLENIUM is wasting no time promoting the biggest night of his career with a show at Empower Field at Mile High in Denver. The Denver-based DJ and producer is known for his live performances, which typically include just a keyboard and drum pad. This marks only the second TRILOGY show following his record-breaking 2021 headliner at Allegiant Stadium in Las Vegas. TRILOGY remains close to ILLENIUM’s heart as it represents a rapturous evening of three sets. While it’s unclear exactly what the trio of sets will consist of, the DJ took to Twitter to reassure fans stating, “I’ll let everyone know what the sets are gonna look like before tix are on sale.” Either way, it’s looking to be a night for the history books! General sale tickets are on sale on July 29. Tickets are $49.95 – $299.95 plus applicable service charges. All ages are welcome. 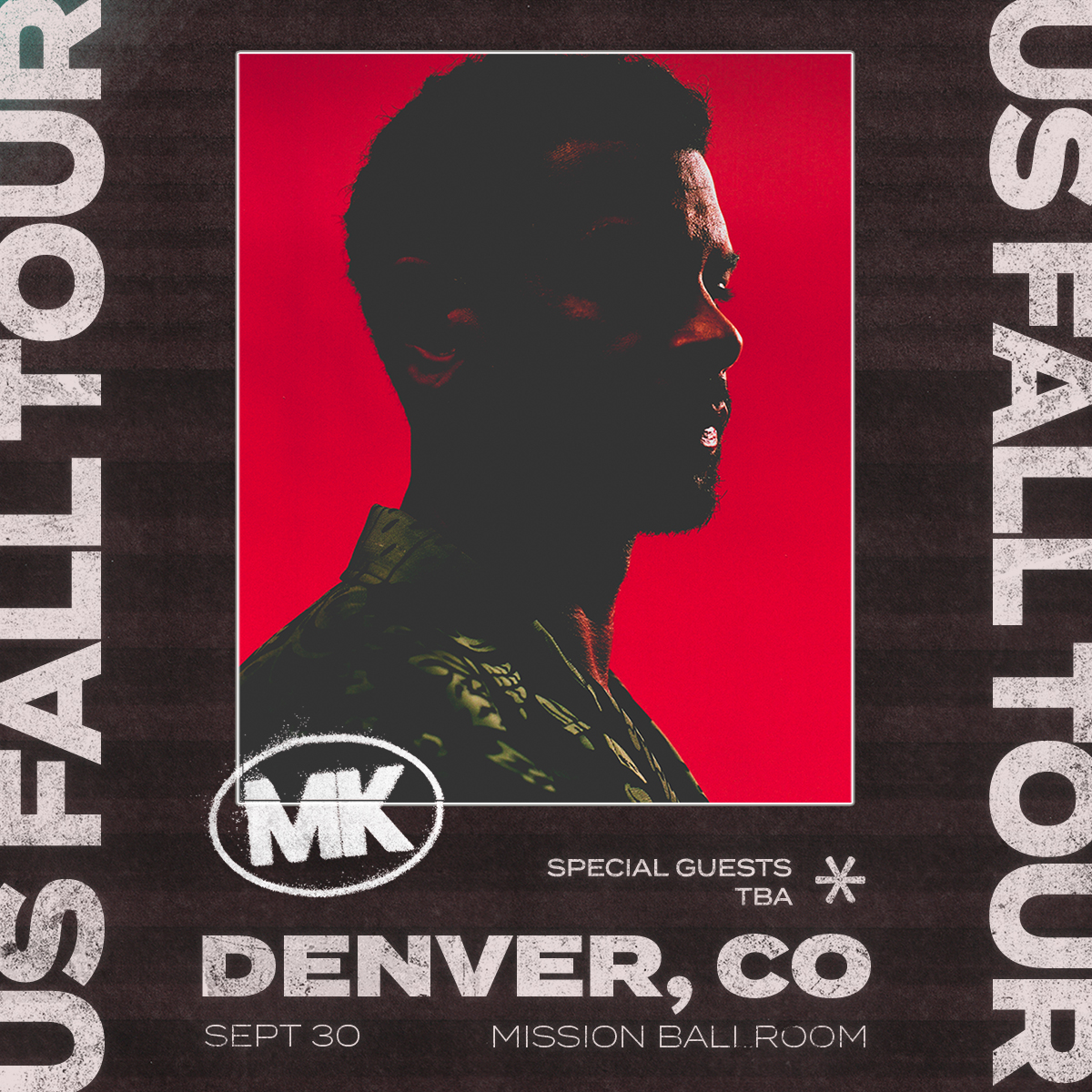 While there is much to look forward to next year, two more artists are making a stop in Denver to round out the year in music. First off, American DJ, MK, will perform at Mission Ballroom on September 30 with special guests who are soon to be announced. Continuing the mix will be BORGORE — bringing “The Best Show On Earth Tour” featuring performances from Aweminus, b2b and Neonix on December 23 at Ogden Theatre. Tickets for both shows are open to the general public on Friday, July 22.

Tickets for Illenium’s “TRILOGY” are on sale Friday July, 29 at 12 p.m. via Ticketmaster.