Last week, RISE Comedy announced its plans for the new RISE Comedy Festival, which will take place over two weekends in Denver’s BallPark District from July 7-16, 2022.

“Festivals are a great opportunity to showcase our city and our local comedy scene and gives locals a chance to enjoy talent from all over the U.S.,” said comedian and co-owner of RISE Comedy Nick Armstrong. “We wanted to have a chance to bring more joy and laughter to Denver while showcasing the great comedy scene we have here.” 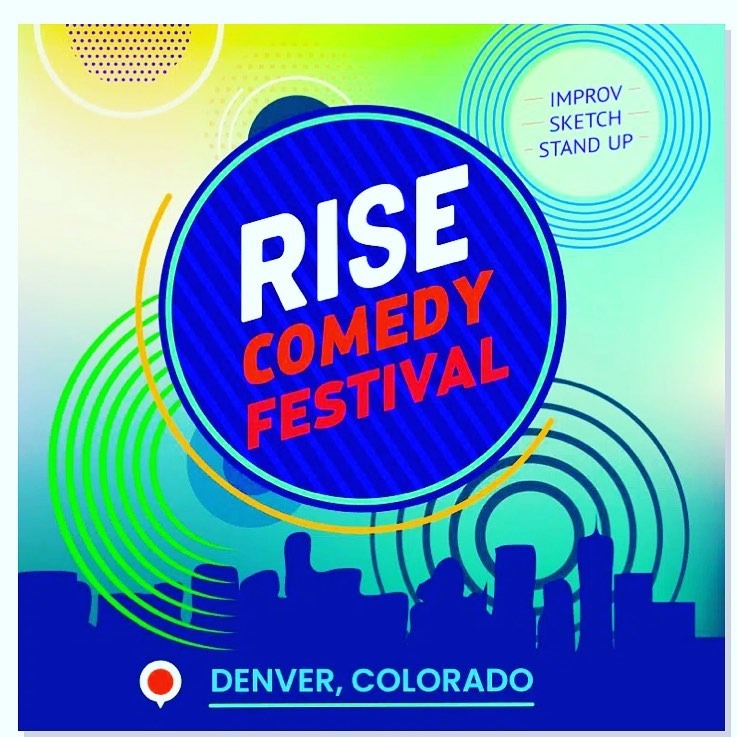 Featuring both local and national talent, the festival will showcase talent across Improv, Stand-Up, and Sketch comedy. The first weekend of the festival, running from July 7-9, will be dedicated entirely to stand up comedy, giving comics a chance to compete for up to $500 across a three-day competition. The final weekend, taking place July 14-16, will see comedians featured on The Amber Ruffin Show, Modern Family, Drunk History, and The Office for improv and sketch comedy performances.

In addition to performances, the festival will offer workshops and industry panels from Comedy Central and Late Night Bookers, giving comics and audiences insight into the world of comedy.

“Improv and festivals helped me get out of my comfort zone and establish great relationships,” said Patrick Rowland, festival headliner and writer for the Amber Ruffin Show. “You meet people who end up writing for shows and they remember you and give you opportunities.”

Tickets to the festival are available now, with more information on performers to come.

The RISE Comedy Festival will take place July 7-16 in Denver’s BallPark District. For more information or to purchase tickets, visit their website.