This month brings the early release of the debut album from Alysia Kraft, First Light — a long-awaited piece of art that took an entire lifetime and a pandemic to finally come to fruition. The album’s lengthy anticipation reflects that of Kraft’s life experiences and like most of us, of her spending the entirety of her past discovering who she is and what she wants. The result is, in part, this indie-pop montage of Kraft’s life and a musical masterpiece that spans both the good and the bad of the human experience. Kraft’s First Light does a tremendous job of capturing all of life’s moments, both big and small, and setting them to wondrously captivating instrumentation. 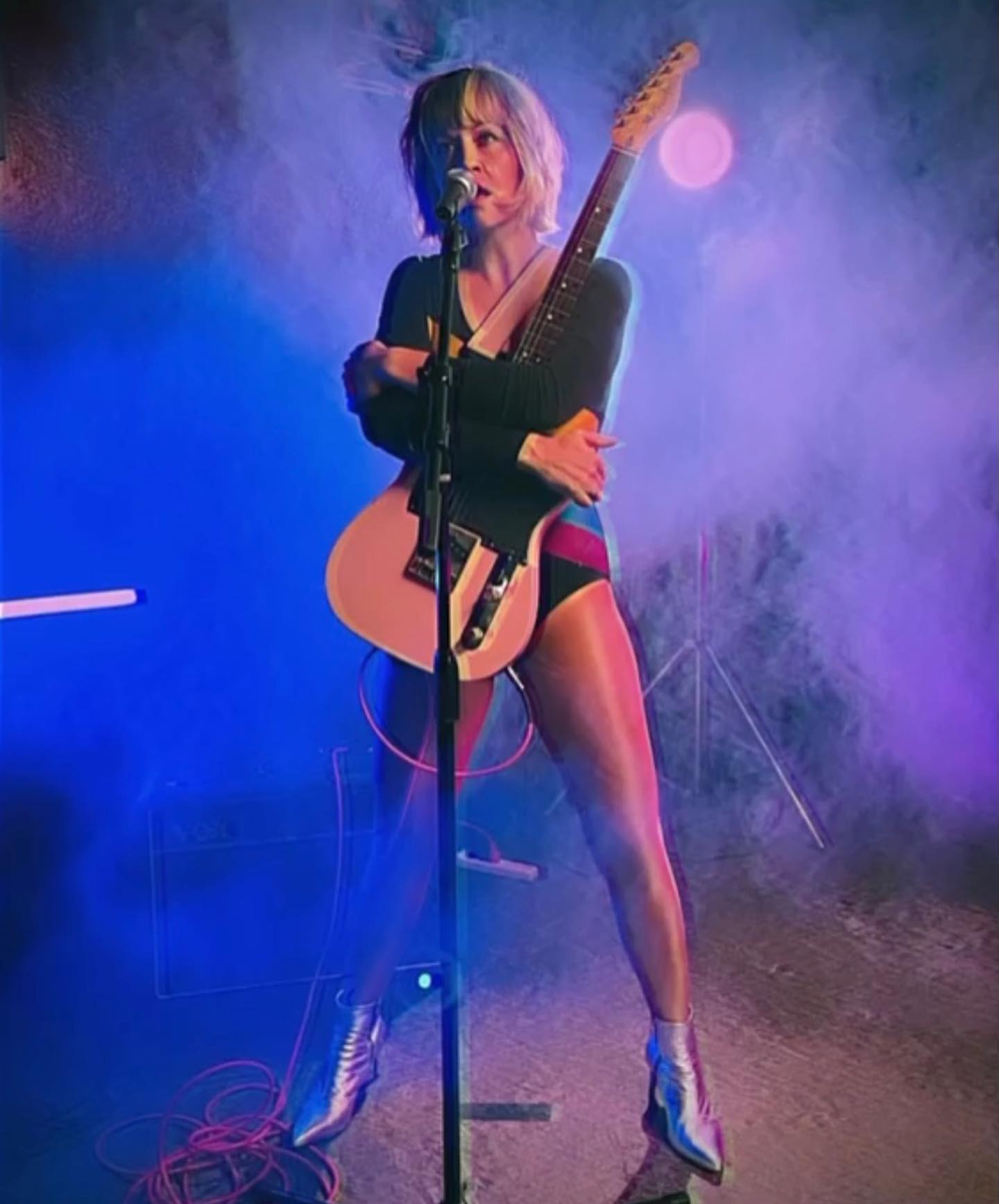 Kraft got her musical start having started a band in college in Laramie called The Patti Fiasco. What began as an amateur production, playing shows out of a van using a PA system, grew into a regionally successful band that later opened up for big-name acts like Bon Jovi and Blondie. “[The Patti Fiasco] provided me a place to get started and express myself as a writer and performer,” said Kraft. From there, she went on to co-found alternative-folk band Whippoorwill out of Fort Collins. This scenario is where she started really thinking about production and how to “support another person’s songs.”

The pandemic was eye-opening for Kraft in a number of ways. She had her first life-changing moment one day while walking her parents’ Wyoming cattle ranch. Standing on a bridge and staring out into the water, the bridge suddenly broke and she was tossed into a raging river. “Having had this pretty close brush with death, I had this really strong feeling that I needed to record my own music, that I needed to go unapologetically in the direction of my own dreams,” said Kraft. “It was just like a second chance.” It was then that “Little River” was written and First Light was born, which lived on throughout the pandemic out of a necessity for Kraft to keep creating and to stay focused on something.

Long before the album’s release, however, Kraft’s career and work on First Light had already earned some weighty recognition. “Cold Mountain” was featured in the independent film Be Still and won Best Original Song at the LA Independent Film Festival. With that initial success, she signed with sonaBLAST! Records in order to gain more of an industry foothold, and to have some support in producing the record. Once the ball began rolling, Kraft fell in love with the production process, realizing just how prolific she was as a solo artist when she was the one making the creative decisions.

The album itself has a few inherent themes. “I am queer and I feel like that’s a big part of how I identify and move through the world,” Kraft said. “It’s also a pretty consistent theme throughout the record.” The overarching themes of First Light are authenticity — reclaiming and reinventing yourself. Even during the height of the pandemic, much of the album’s production process was happening in different locations across the country. While neatly packaged into one single album, “one interesting thing about the creative process is that we did a lot of collaboration in a period of a lot of isolation,” Kraft said. 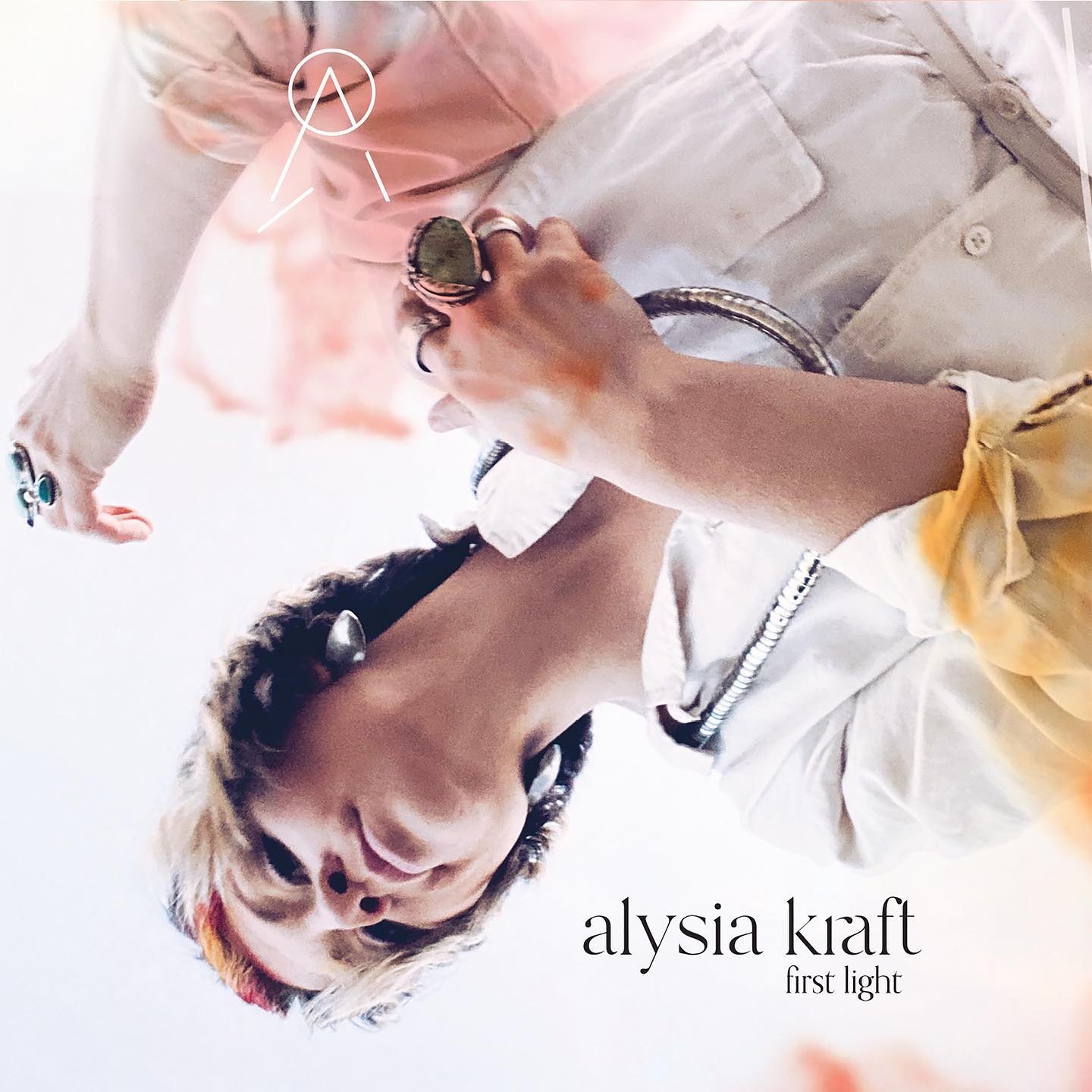 Today, Alysia Kraft is not only a musician but also a music educator. When she’s not working as a solo artist, she is designing music education programs at The Music District in Fort Collins. “I love art and music and creativity in all forms and trying to inspire that in other people as well as really living in that space as much as possible,” Kraft said. Not just someone who is satisfied as an immensely talented solo artist, Kraft also utilizes her talent to move, shake and grow her musical community. With several gigs booked this summer across the Front Range, fans can become part of Kraft’s fostered community as well.