Sometimes, less is more. Six-piece bands, fireworks and lasers are great, but the whole shebang isn’t always necessary to create an entertaining act. The best production is doing as much as possible with whatever you’ve got. For 070 Shake’s performance at the Ogden Theatre Saturday night, all she needed was a handful of strobe lights and explosive on-stage charisma. All night long, she controlled the crowd as she weaved through her catalog of electronic hip-hop bangers and halftime experimental R&B. She had the entire stage to herself which made for a surprisingly intimate experience, saturated with autotune and fantastic sound design. 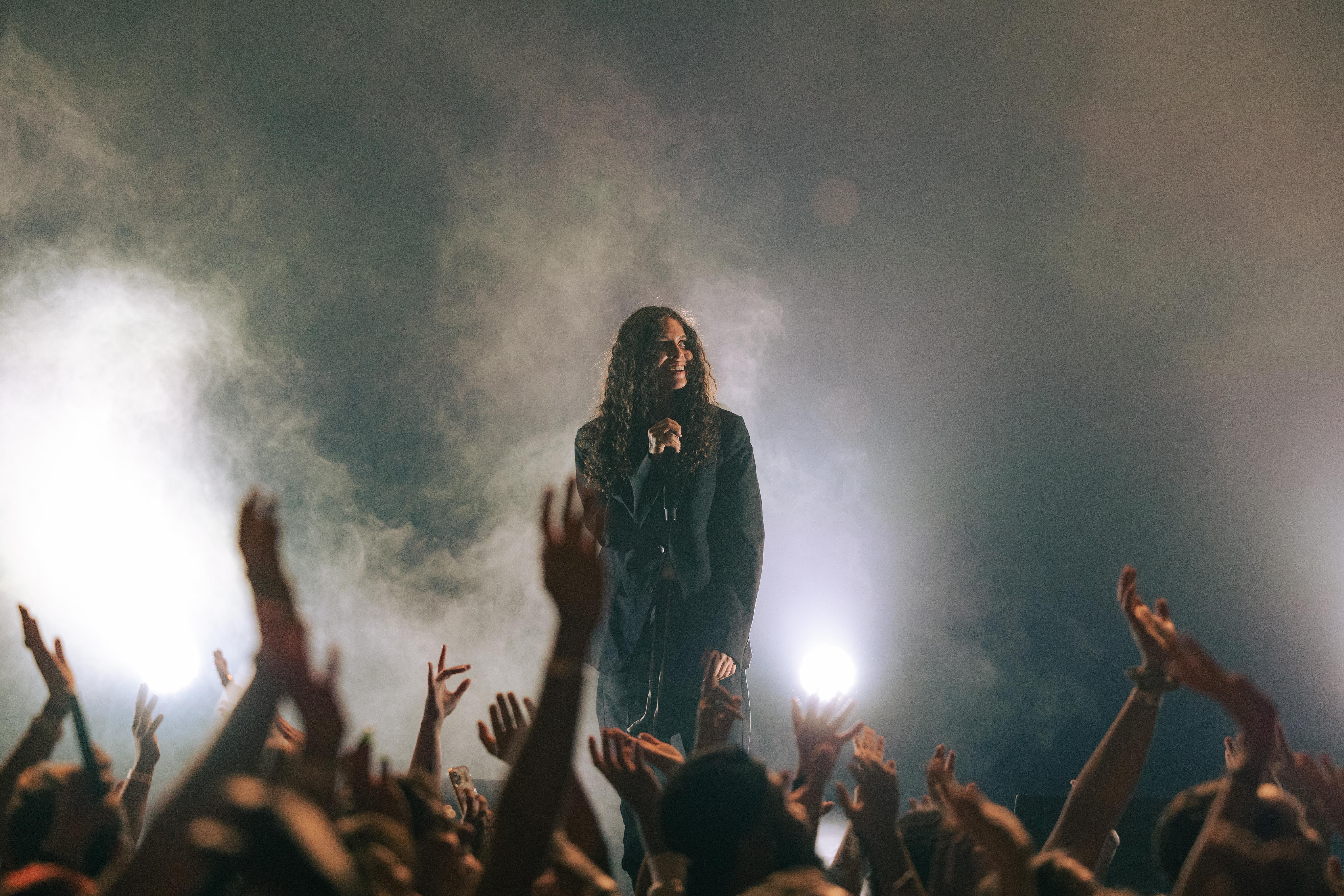 Even Johan Lenox, 070 Shake’s opener — a classically trained, anti-pop R&B artist who’s made impressive contributions to Travis Scott, Nas and Kanye West albums throughout the past half-decade — brought a couple of violin players to contribute to their otherwise one-dimensional performance. There’s nothing wrong with Lenox’s music. In fact, his combination of classical arrangements and snare drums is pretty unique. Unfortunately, that juxtaposition with his autotuned melodies clearly inspired by late 2010s emo-rap doesn’t always translate well on stage. It was a vibey set, but a little too low-key.

070 Shake, on the other hand, was anything but low-key. Songs like “Shine” and “Morrow” were brought to life on stage as 070 Shake sprayed the crowd with water and opened up a moshpit for the “ragers” to let loose. Her music, grand in both sound and spectacle, is made to be heard on massive speakers. Every song sounded crisp and clear, a perfect backdrop for 070 Shake’s moody autotuned crooning and occasional screeching. 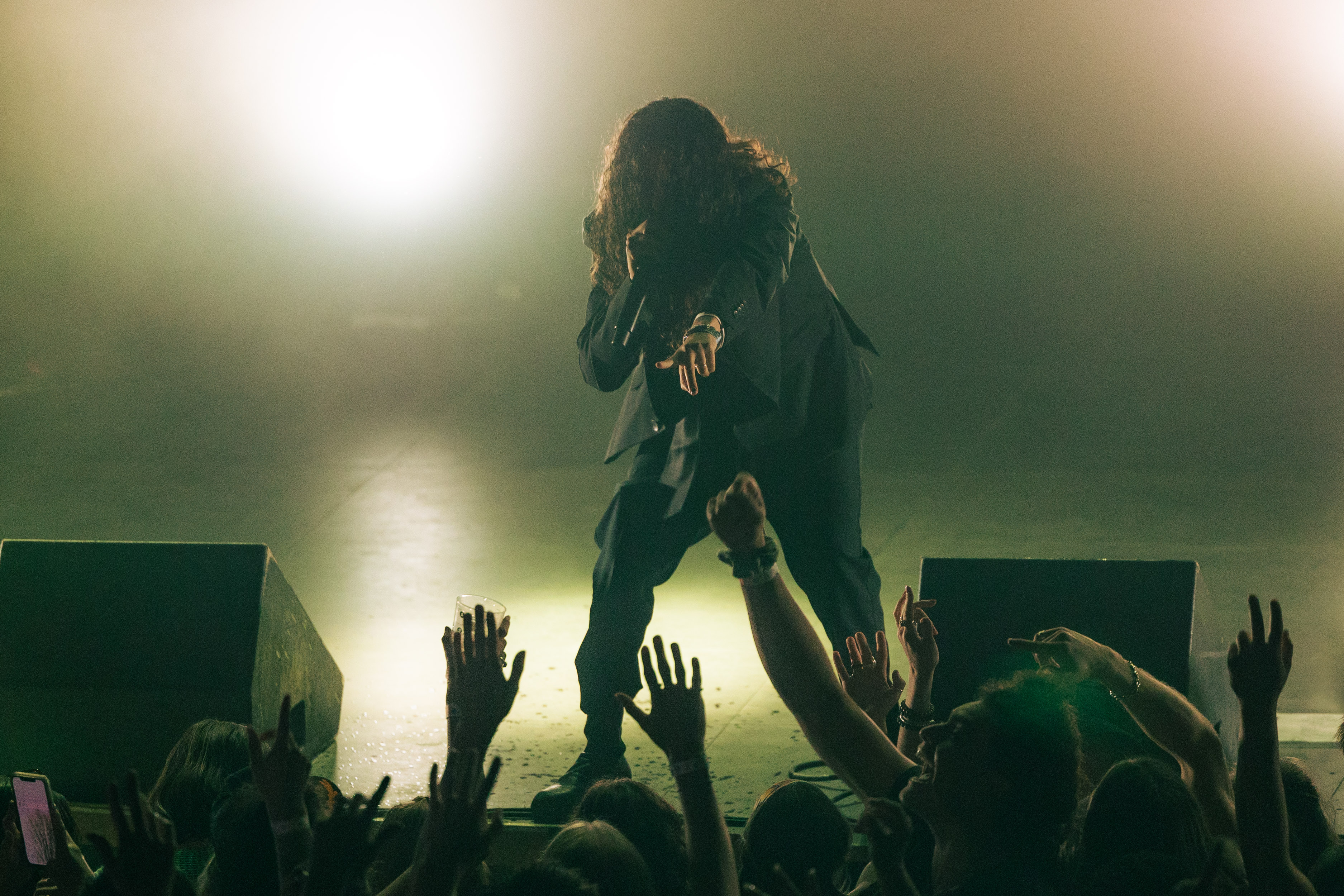 The crowd showed their love the entire night, singing along to the songs that made 070 Shake famous like “Guilty Conscience,” “Honey” and “Glitter.” It was surprising how much energy she injected into each and every song, although the crowd deserves some recognition for fully embracing each moment, jumping around with their hands in the air all night long.

The highlight of the night, however, was “Microdosing” — a psychedelic tribute to moderation, living in the moment and “feeling the vibrations,” a phrase 070 Shake repeated in between tracks throughout the night. Despite the relatively calm demeanor of the nocturnal, synth-forward track, the performance was wildly electrifying. 070 Shake really gave this one her all, screaming the lyrics at the top of her lungs and dancing freely around the open stage with absolutely nothing in her way. “Freeing” is the only word I can think of to describe that moment. 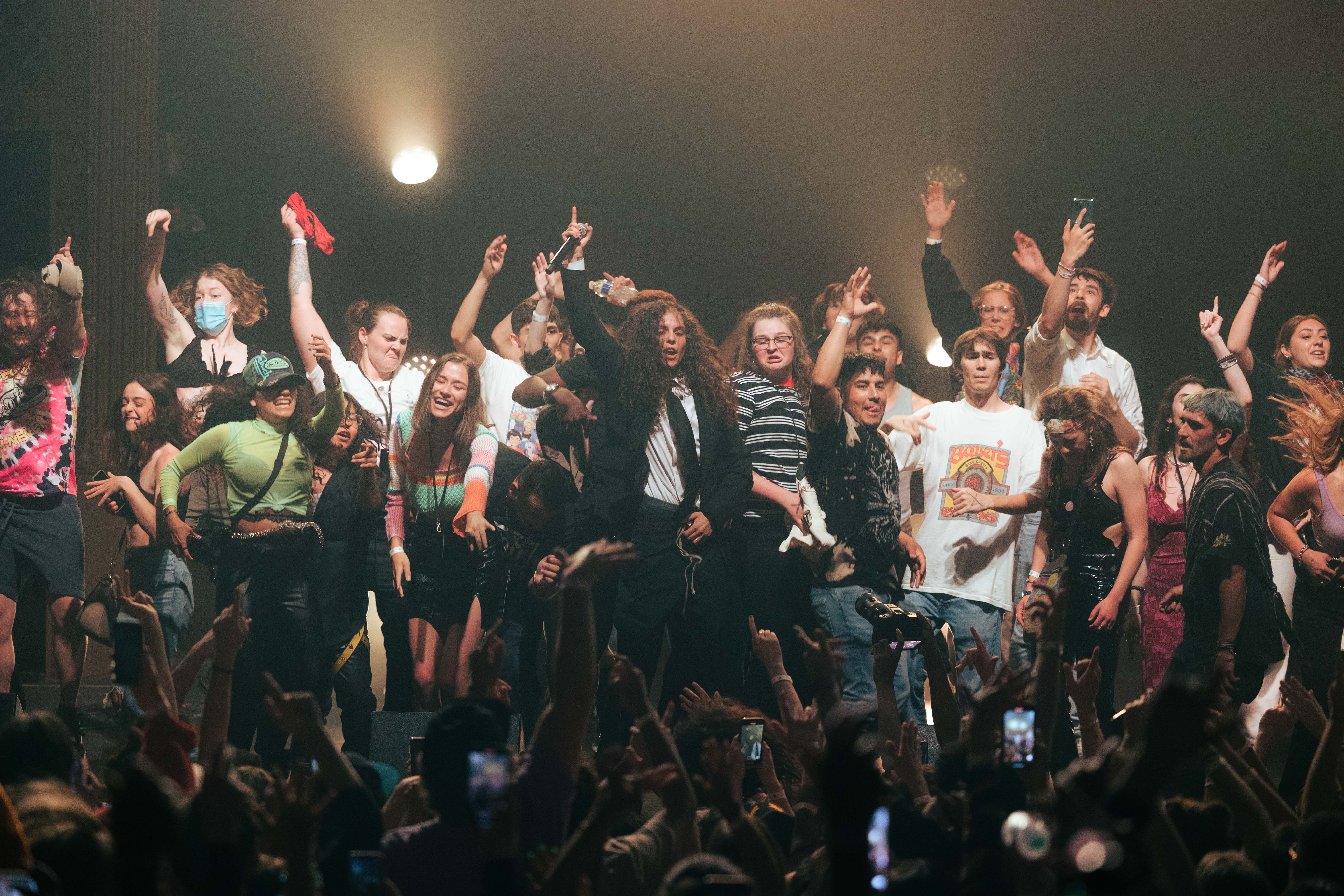 Although it was awesome to see the crowd lose their minds to bangers like “The Pines,” some of the coolest moments came when 070 Shake previewed new tracks off of her soon-to-be-released new album. The four or five tracks she debuted during her set were all received well, and definitely created a strong first impression of the new album, which is exactly what 070 Shake intended.

It’s so refreshing to see an artist who can create a wholly enjoyable experience that feels grand and purposeful without the gimmicks of huge stage production and traveling bands. Sometimes, it’s better to let the music speak for itself. And that’s exactly what 070 Shake got right.