A chance Instagram scroll last summer might’ve had you looking at various pastries, a vendor’s booth or, eventually, an empty retail space that would soon be outfitted with sweetbreads, cakes and all sorts of baked delights. Anne-Marie Fanakrå, who often goes by Ana, is the mind (and muscle) behind Ana’s Norwegian Bakeri — a name that might sound familiar if you’ve been to a farmers market or two in the last two years.

If you’d asked Fanakrå five or 10 years ago whether she saw herself opening her own bakery, she’d likely answer with a swift “no.” But after a layoff in 2020, she decided to leap into the unknown territory of selling baked goods reminiscent of those she enjoyed growing up in Norway.

“I started this simply because I was looking for somewhere to get these products and couldn’t find them; I never considered that I could provide them,” said Fanakrå, going on to mention customers who’ve traveled from Fort Collins and beyond just to have some boller (traditional Norwegian sweet rolls), solskinnsboller (cinnamon rolls) and rosin brød (raisin bread). “I don’t do well sitting around and not doing much,” she said. “So I decided to take a chance because I figured there have to be other people feeling the way I do about the lack of products in stores.”

But what Fanakrå didn’t realize was just how big the impact of opening her store would be. “When we first opened, I had a lot of older-generation Americans with ancestry from Norway come in,” she said. “I had a husband and wife — 90 and 87 — drive several hours to visit. They ate a roll and just kept talking about how they’d been transformed back to their grandmothers’ kitchen. I know how much that sentiment means to me — to help be able to provide that to someone else is very rewarding.” 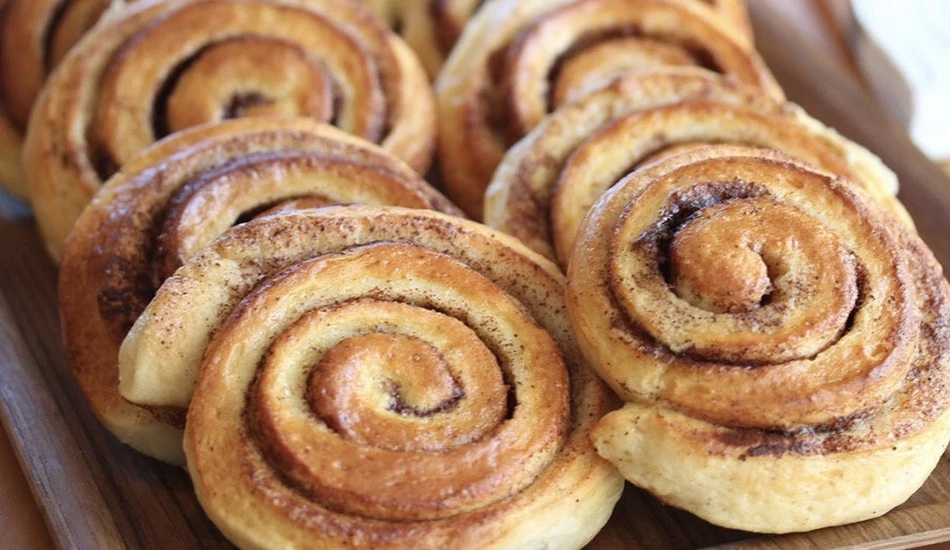 So, what differentiates Norwegian baked goods from others? Well, a few things. “Typical American recipes are so full of sugar that they barely have any flavor and are almost always dropping in icing or frosting,” Fanakrå said. “Norwegian baked goods, in general, use less sugar, and one of the key ingredients in the sweet dough is cardamom.”

Fanakrå says she uses about one cup of sugar for about 30 of her boller (sweet cardamom rolls) and uses the sake base dough for all of her sweet dough offerings. “The key point is that you get a lot more flavor from Norwegian baked goods, largely in part by the use of less sugar and the cardamom, which adds its own natural sweetener in the dough,” she said.

Fanakrå also notes that generally, Norwegian baked goods don’t use preservatives, which makes a big difference in the taste and quality. “Freshly baked goods are meant to only last a few days, not for several weeks on your counter or months in your refrigerator,” she added. 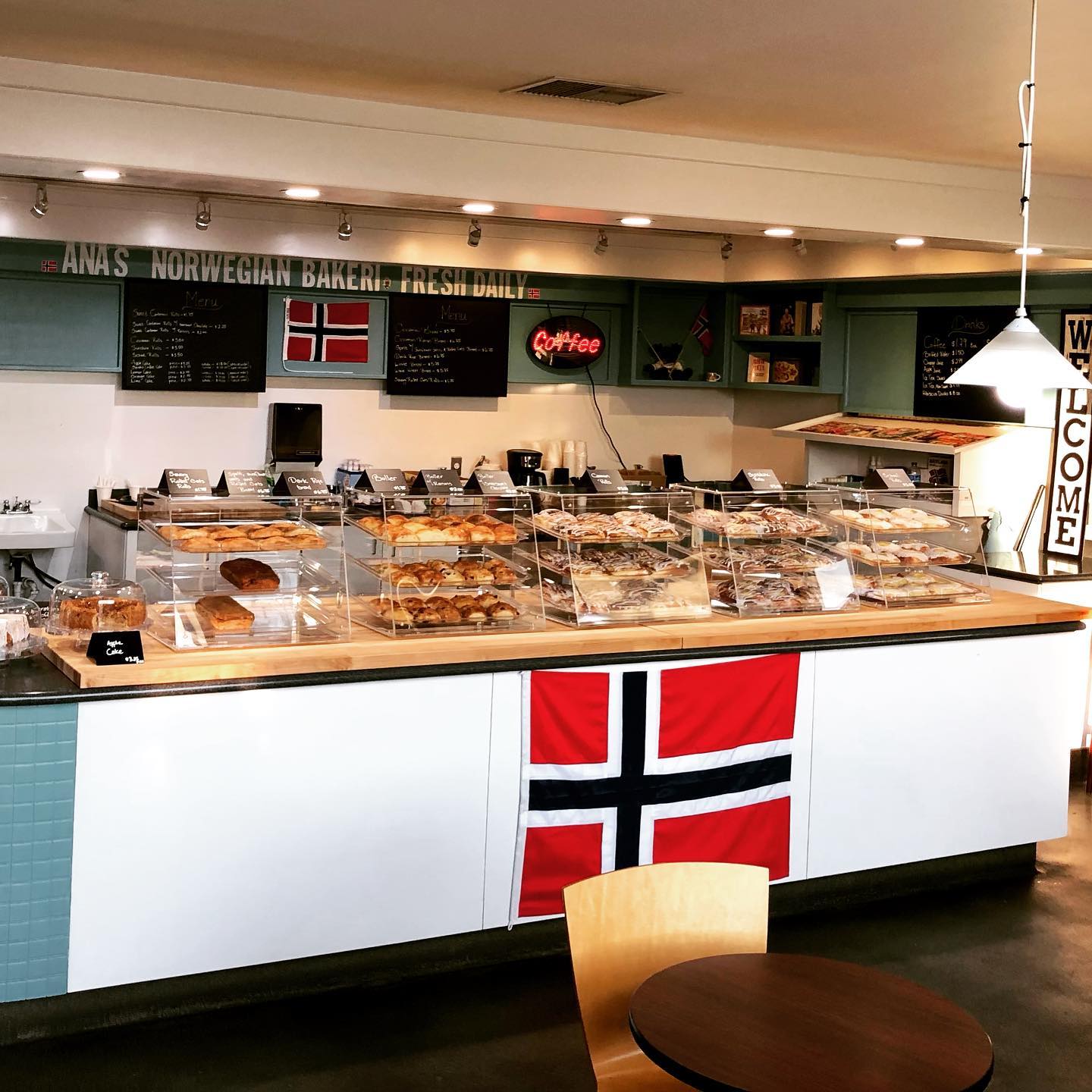 Fanakrå was born and raised in Stavanger, Norway, graduating high school in 1999 and soon after moving to the U.S. for college. “Almost 23 years later and I’m still here,” she said. While nearly all of Fanakrå’s family still live in Norway, she says her life is here now since she spent most of her “growing-into-adulthood” years in the U.S.

But despite what seems like a simple “here versus there” situation, Fanakrå opening her bakeri was perfect for uniting Norwegians in Denver. “There’s a group of Norwegians that meet at the bakeri twice a month to enjoy some baked goods, speak Norwegian and share fellowship with others like them who understand what it’s like to be so far away from Norway,” Fanakrå said. “It helps with the longing a little bit.” The regular meetings were a direct result of Ana opening her bakeri, as she was approached by the membership director of Highlands Ranch’s Sons of Norway Fjelldalen Lodge.

Fanakrå joined the lodge, helped a great deal in getting the word out about her baked goods. Then, when her brick-and-mortar was finally open, Fanakrå and the Sons of Norway president agreed that the space was perfect for local Norwegians to meet. “We started small but now we’ll get anywhere from five to 15 people depending on the week or month,” she says. “It gives people a place to connect with others who are so far away from their birth countries. Plus, I get to speak Norwegian almost every day, which I wasn’t able to do much before this. This little community of people grows all the time.”

The bakeri is rapidly approaching its one-year anniversary, having quite a bit of success despite the challenges of the pandemic. Fanakrå says she doesn’t take her success lightly, considering how many restaurants and food ventures went out of business last year. In an effort to give back, Fanakrå partners with several other local businesses to carry their products and help lift up small businesses whenever she can.

“The last two years have been rough for a lot of people and I think that’s part of why this worked out so well,” Fanakrå said. “[The reception and success] tells me that I’m doing the right thing and on the right track, giving the community something it really needs these days: passion, humanity and sociability.”