It won’t be gone for good, but a new move into a bigger space calls for urgent support from the community.

As one of the longest-standing restaurants in Denver, the first-of-its-kind family-owned eatery in the historic Five Points neighborhood has been in business at its current location for over two decades. Its menu is loaded with southern and Caribbean-inspired staples like island-style pates ($7.10 – $9.75) filled with chicken, meat and seafood, Smothered Pork Chops ($23.10), Fried Chicken ($23.10) and Frybread ($2.40), a deep-fried pastry dough. 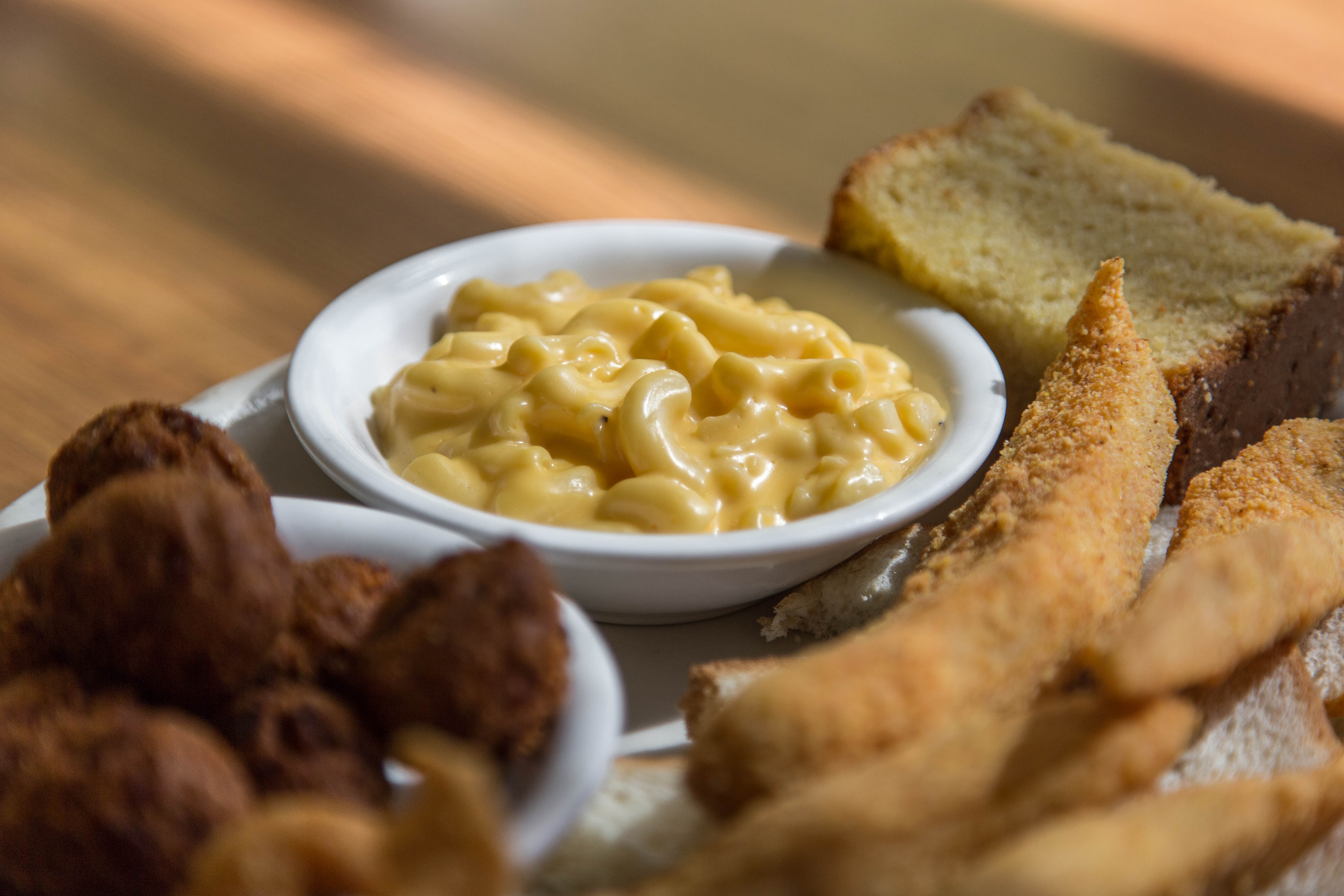 On January 8, the family launched its first fundraising effort to garner support and secure resources for upgrades at the new location on 2883 Welton St.

“Right now, the new space is not set up to run a restaurant,” said Chereka Dickerson, the daughter of owners Flynn and Mona Dickerson. “We need to retrofit it to make it look like a restaurant. Right now it’s nothing but walls, that includes a new kitchen, dining room, a lot of stuff needs to be done. What we’re hoping for is that this will give us a running start so we can keep the ball rolling but also have some kind of cushion while we secure funds.”

The family first announced plans to move to a new location back in November and needs to be out of its current space by March 31, 2022.

Dickerson hopes Welton Street will be ready to open by the middle of the year, but the business will go on a hiatus period as they rebuild the new space, obtain proper permits from the city and upgrade the architecture along with several other changes.

“We’re kind of stuck in the middle with not being able to do anything right now,” said Dickerson. They applied for an SBA loan, which originally got approved until the agency disqualified them for using the funds to build out a new space. They didn’t qualify for most government assistance programs, grants or COVID relief. “A lot of it has to do with really strict criteria, some things we just can’t get because we’ve been making too much money,” said Dickerson. After a widespread shutdown of restaurants and bars during the pandemic, Dickerson says a lot of loan providers see the industry as a risky investment.

As of January 17, Welton Street Cafe has reached a little over $72,000 of their $250,000 goal. Dickerson says the move will likely cost more than that going forward, given the required safety features, upgrades and new features still in the works, and the addition of a bar at the new space. “A lot of customers have been asking for that for a while,” said Dickerson.

Dickerson and her family have high hopes for Welton Street 2.0. Along with a full-service bar, they’re hoping to bring back brunch — something they’ve recently experimented with at the current location — to the new space.

To donate to Welton Street Cafe, visit their GoFundMe page.