Well Denver, it’s officially the most wonderful time of the year. That magical season where we are all endlessly stressed about holiday gifting, travel plans and family Christmas parties filled with old people who ask way too many questions about our personal lives.

If the holiday cheer is running a little low this year, not to worry. The Denver comedy scene is stacked this month with a long list of local and big-name comedians who will help you turn those ho-ho-ho’s to ha-ha-ha’s. (Don’t worry, I hate myself for that joke, too.) 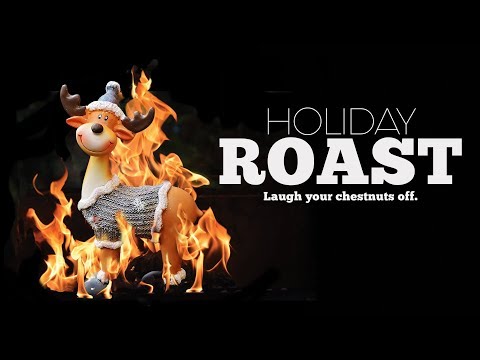 The Lowdown: “Laugh your chestnuts off” with Denver’s best comedy talent as they transform themselves into your favorite Holiday characters for a roast unlike any other. Watch Santa Clause verbally destroy Frosty the Snowman at Denver’s most popular comedy club. Tickets can be found here. 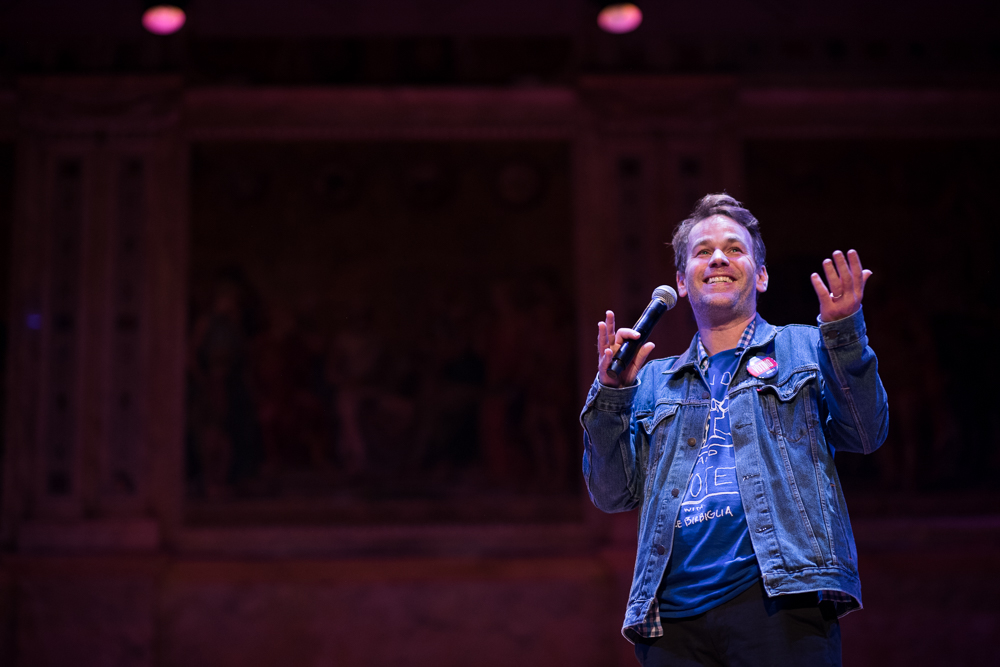 The Lowdown: Mike Birbiglia is taking his comedy tour to Denver! Known for his Netflix comedy specials — My Girlfriends Boyfriend and Thank God for Jokes — as well as his acting roles in hits such as Trainwreck and HBO’s Broad City, Birbiglia is back on the road with his new show The New One: Painfully True Stories From a Reluctant Dad. For more information, visit his website. 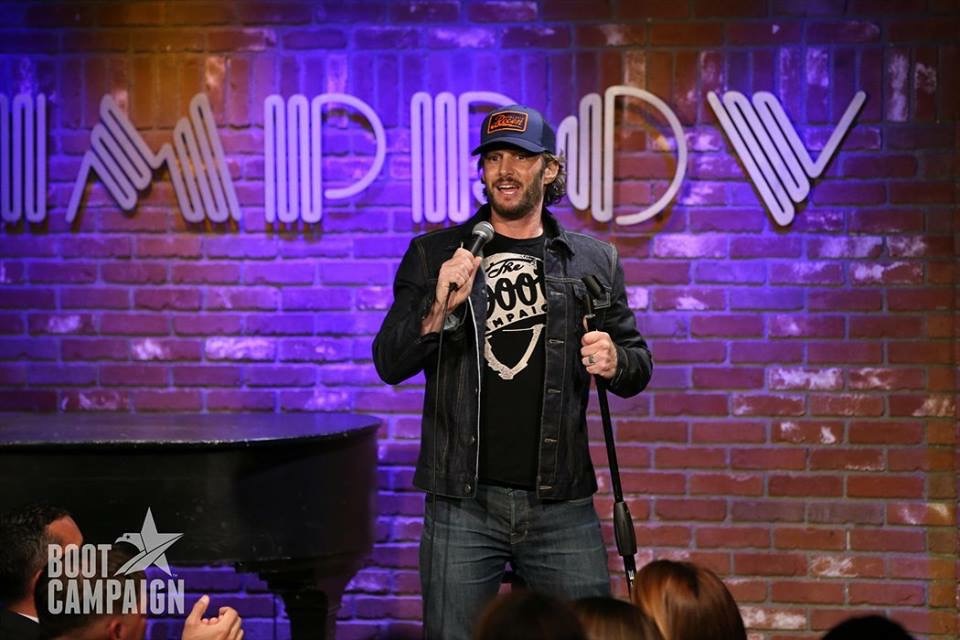 The Lowdown: Known best for his time as a writer and round table guest on E!’s Chelsea Lately, as well as his role as host of Naked and Afraid, comedian Josh Wolf will be headed to Greenwood Village for a three-night run of his new comedy show. Tickets can be found here. 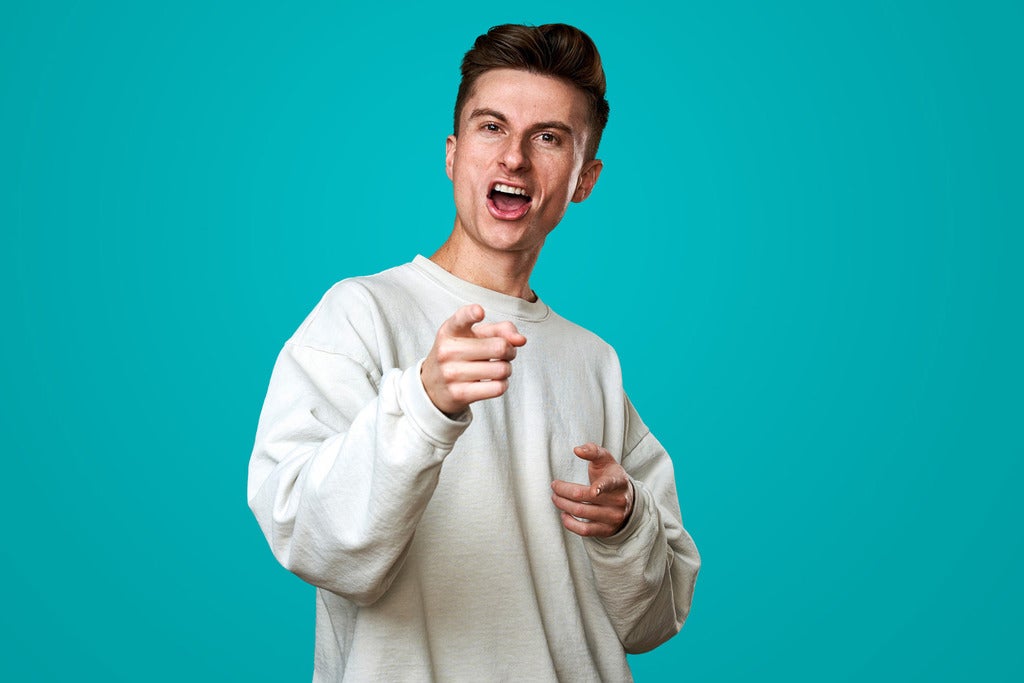 The Lowdown: Trevor Wallace is a stand-up comedian, writer and actor that has been featured on everything from MTV to Barstool Sports to the New York Times. Wallace is bringing his new comedy tour Are You That Guy? to the Mile High City for a three-night run at Comedy Works Downtown. Tickets can be found here. 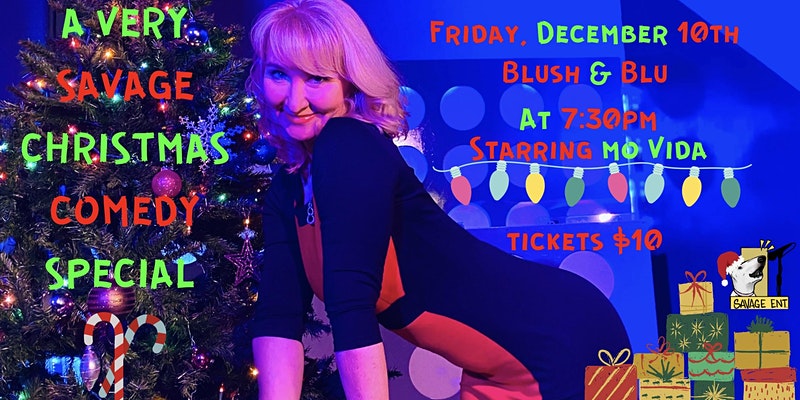 The Lowdown: Hosted by Mo Vida, enjoy a Christmas-themed comedy show with a lineup of Denver’s favorite LGBTQ+ and alliance stand-ups! Get your tickets here. 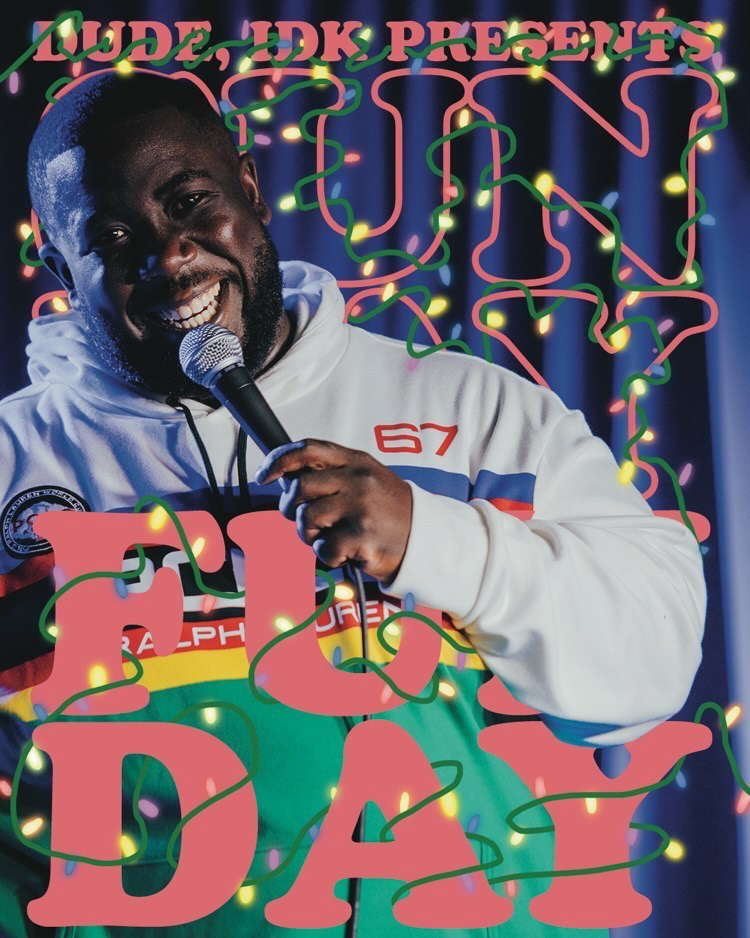 The Lowdown: Fight off those scaries with Sunday Funday’s Christmas Comedy Show. Hosted by comedian Alec Flynn, their last show of 2021 will be headlined by LA comedian David Gborie as well as a stacked lineup of local talent. Get tickets here. 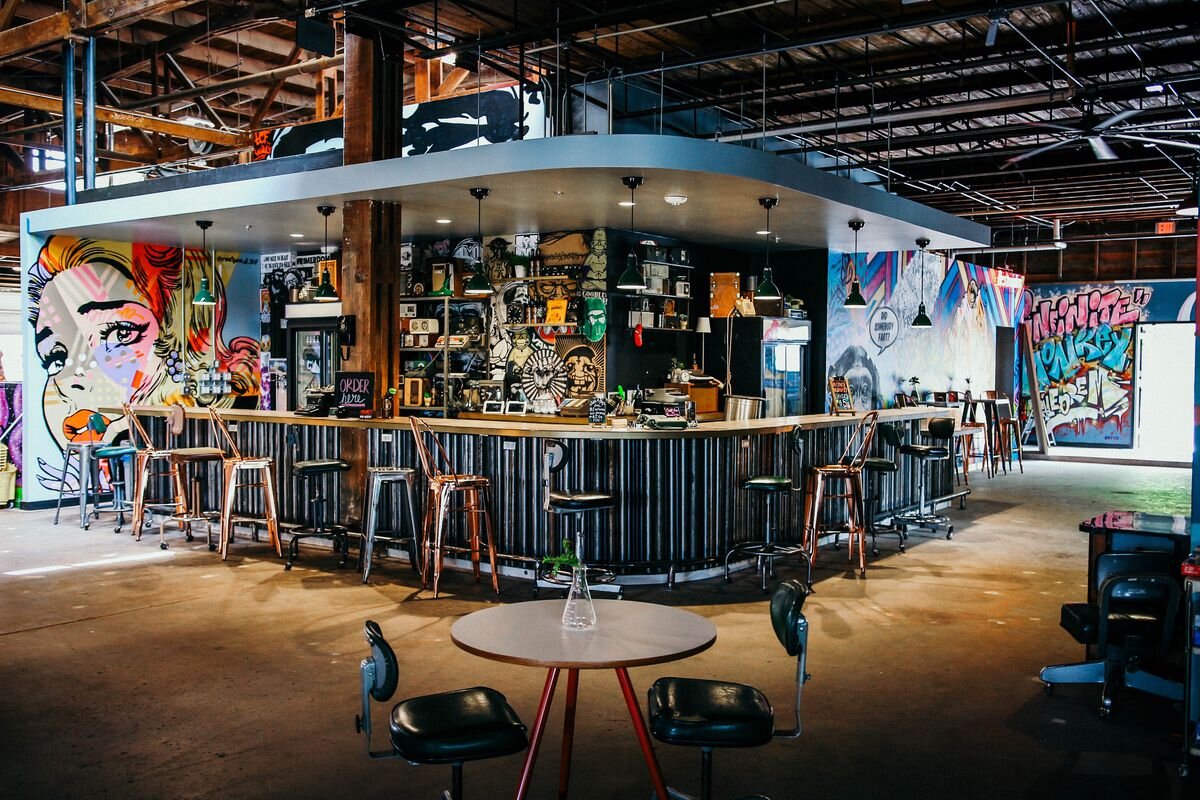 The Lowdown: Hosted every first and third Wednesday, join comic Hannah Jones for an intimate showcase of local comedy talent. The show is free so be sure to get there early for seating! More information can be found here. 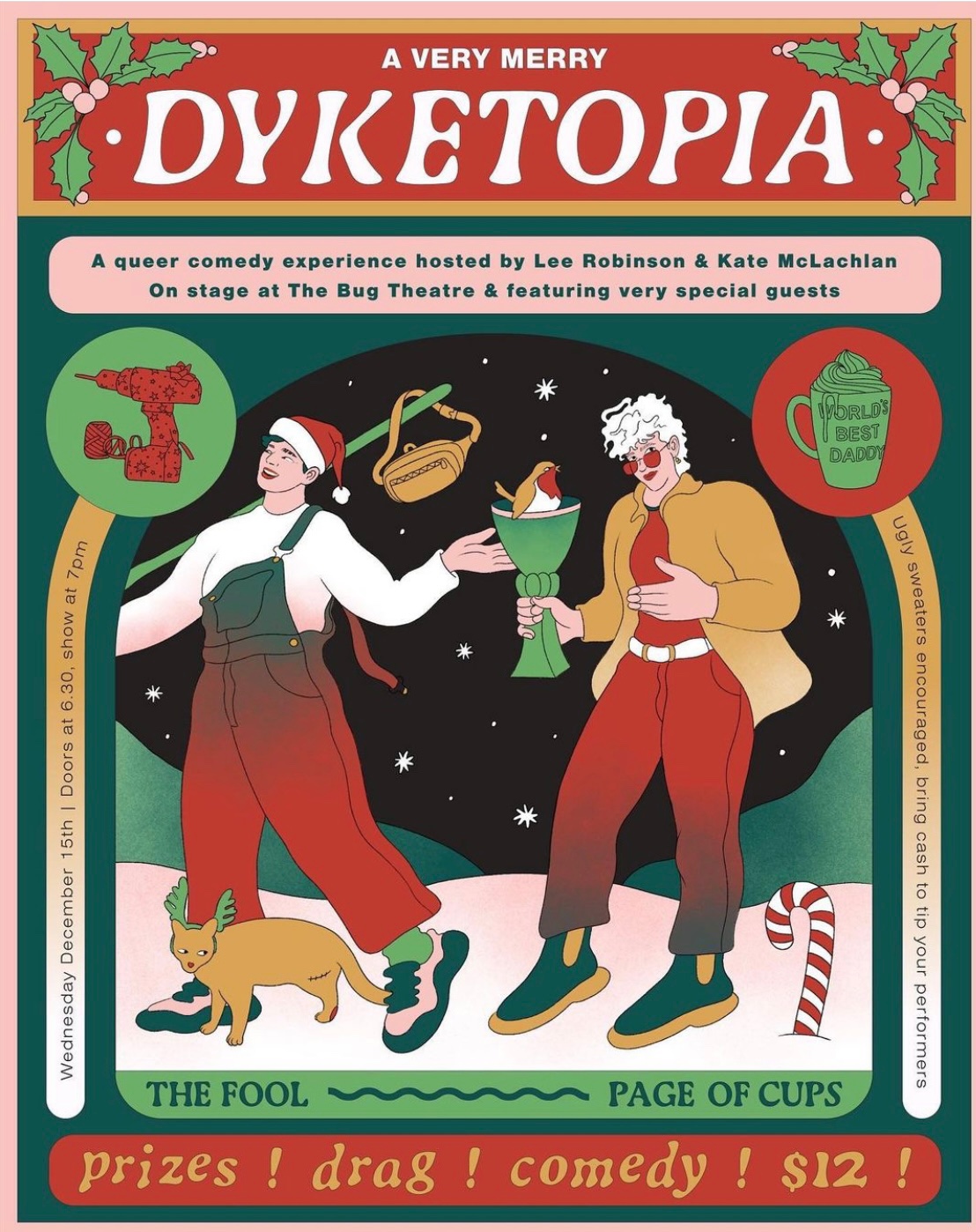 Where: The Bug Theater

The Lowdown: Dyketopia Comedy is going big for the holiday season with “a night of extremely gay comedy, drag, games and audience merriment.” Put on your best ugly Christmas sweater and join hosts Lee Robinson and Kate McLachlan for the “queer comedy experience” of the season. Get your tickets here. 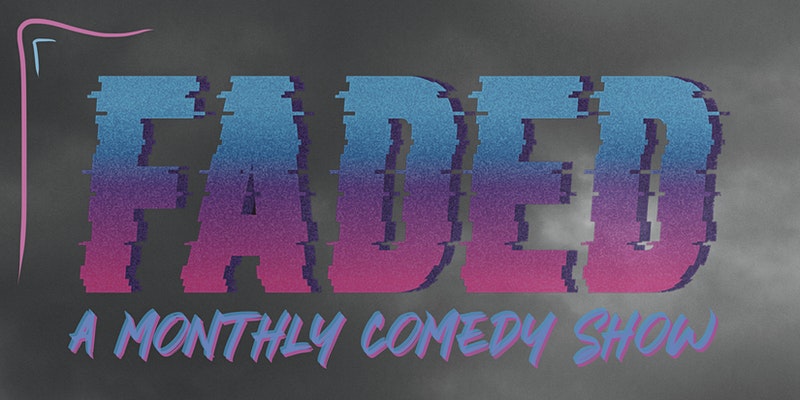 Where: The Black Buzzard at Oskar Blues 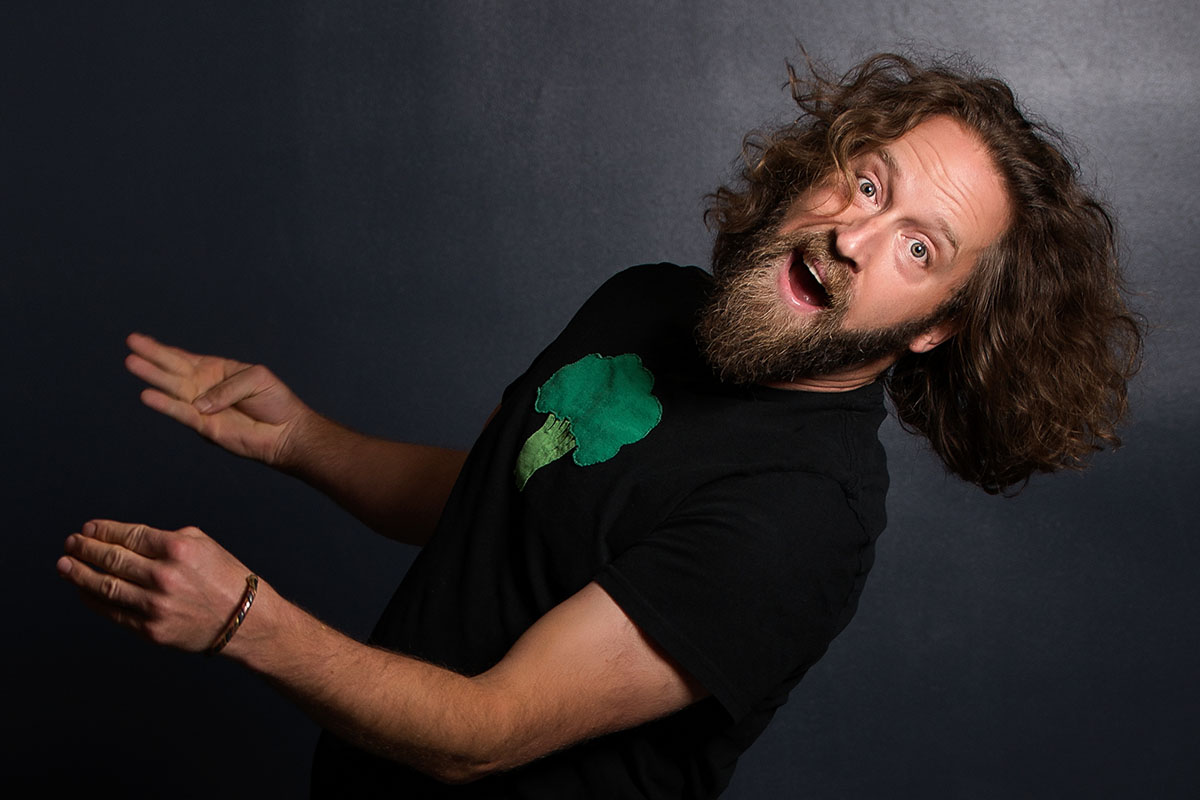 The Lowdown: Get in those last laughs before the holiday with comedian Josh Blue. After winning Last Comic Standing in 2006, Blue has headlined at venues throughout the world, as well has been featured on The Tonight Show with Jimmy Fallon and Just For Laughs Comedy Festival. Blue is back in Denver for his new special As NOT Seen on TV — and it is sure to bring the laughs. Tickets can be found here. 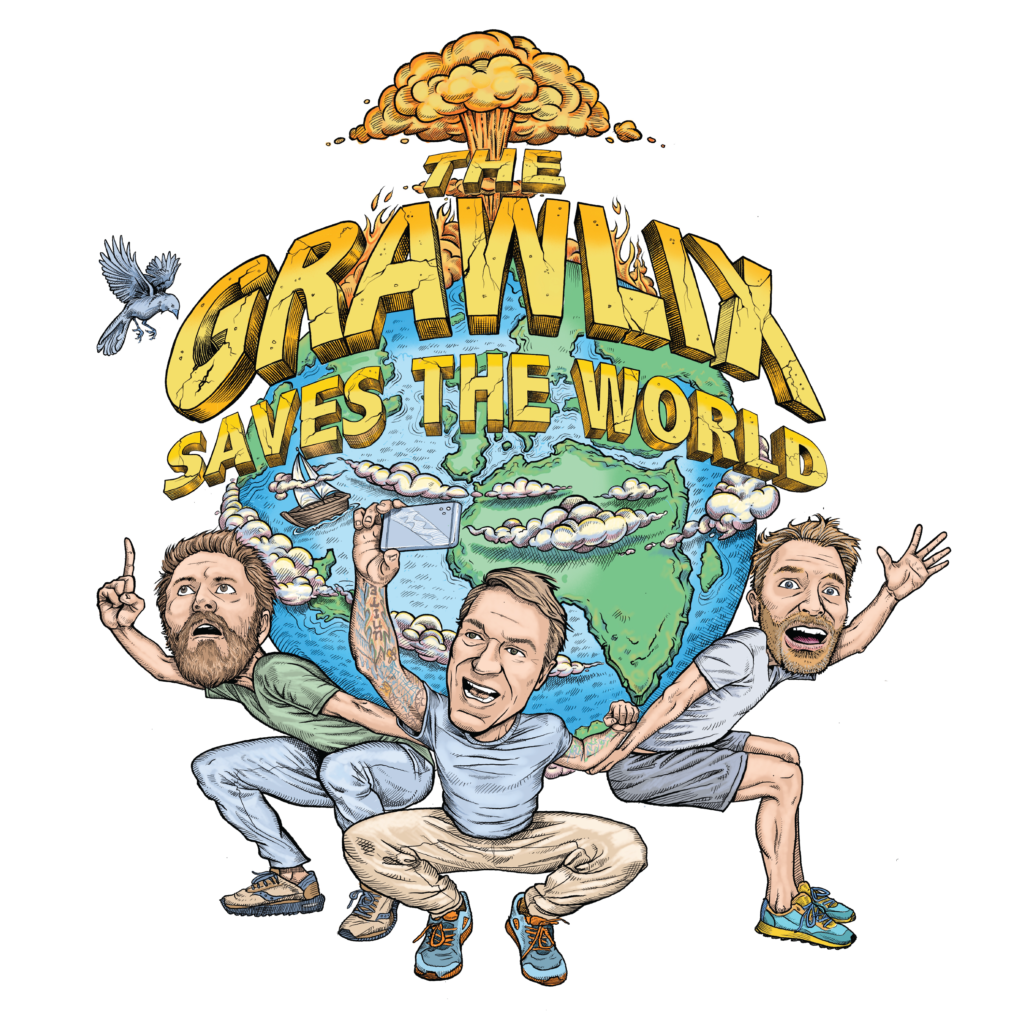 Where: The Bug Theatre

The Lowdown: The Grawlix Saves The World — a self-help comedy podcast hosted by Denver comedians Adam Cayton-Holland, Ben Roy, and Andrew Orvedahl — will be doing a live recording of the show! The challenge for this episode will be a surprise, but like all of their Grawlix antics — it is a can’t miss. Get tickets here. 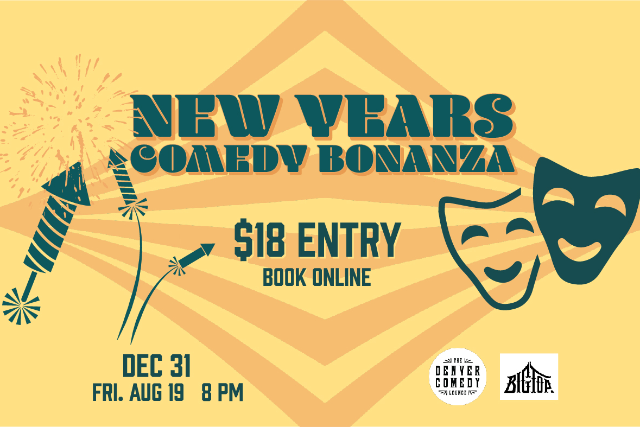 Where: The Denver Comedy Lounge

The Lowdown: Close out 2021 with some laughs at the Denver Comedy Lounge for their New Years Showcase. Bringing in the best local and national talent, the show will be your kickstart to your 2022 festivities. Tickets can be found here. 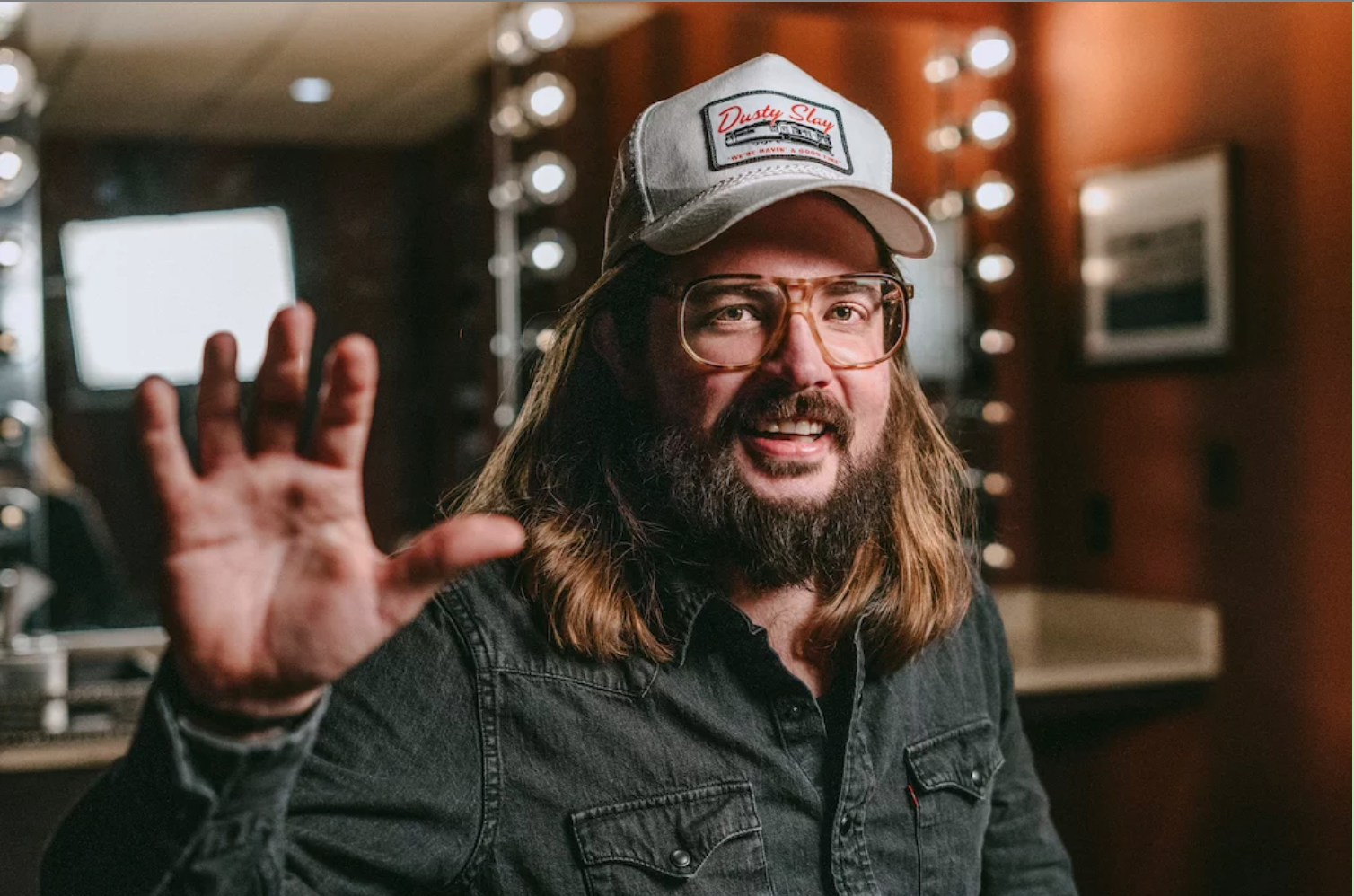 The Lowdown: Closing out the last of his three-day run at Comedy Works South, comedian Dusty Slay will be headlining a New Years Eve extravaganza in Greenwood Village. The earlier shows will be family-friendly, and the night will close with a countdown and champagne toast with the comics. Get tickets here.