Colorado adores Flatbush Zombies. Somewhere along the line, the New York trio’s pension for marijuana, hippie clothing and hard-hitting rap anthems crawled its way across middle America and straight into the earbuds of our state. The mutual love connection was brought to life with 2013’s BetterOffDEAD, grew to astronomical levels with 2016’s 3001: A Laced Odyssey and etched itself in stone forever with 2018’s Vacation in Hell. Gradually, Colorado became their Western home, and Red Rocks proved to be their backyard. Finally, after nearly two years away from the legendary venue, Erick The Architect, Zombie Juice and Meechy Darko found their way back to Morrison — bringing a cast of talented, like-minded musicians along for the “Freek Show.” Flatbush and company knocked ‘em dead on Saturday night, leaving no doubt as to their place in Colorado’s musical lexicon. 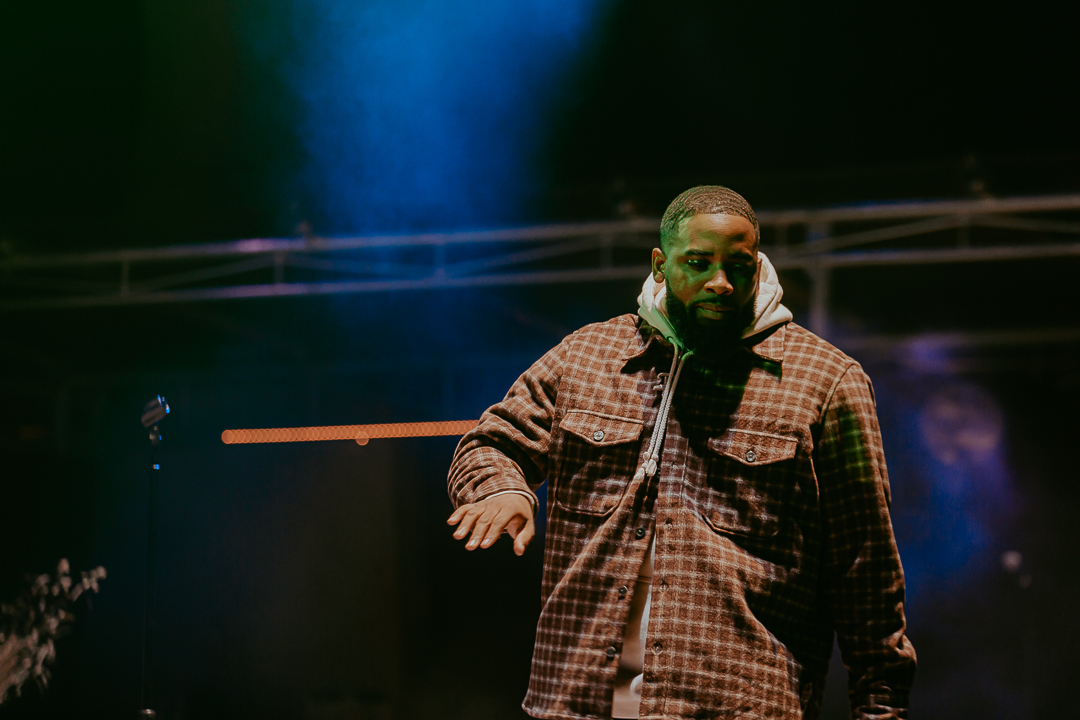 After high-energy, 20-minute performances from Nyck Caution and Teezo Touchdown, Top Dawg Entertainment roster-member Reason took the stage for a number of songs in a great middle set. Most notable was “Pop Shit” — his pitched-down collaboration with Schoolboy Q. The song had the gallery swinging their arms back and forth with fury. Soon after, the sold-out crowd lit up the night with their phone flashlights. Soon after came an ever-confident performance from Young M.A., whose presence on stage carried pride off the stage and into the souls of everyone in attendance. “Ooouuu” and “BIG” — her two biggest songs to date — got 9,000 show-goers shuffling their feet and moving their fingers in ways unknown. On “Ooouuu,” what started as a quick call-and-response of the record’s name turned into an all-out unified chant. 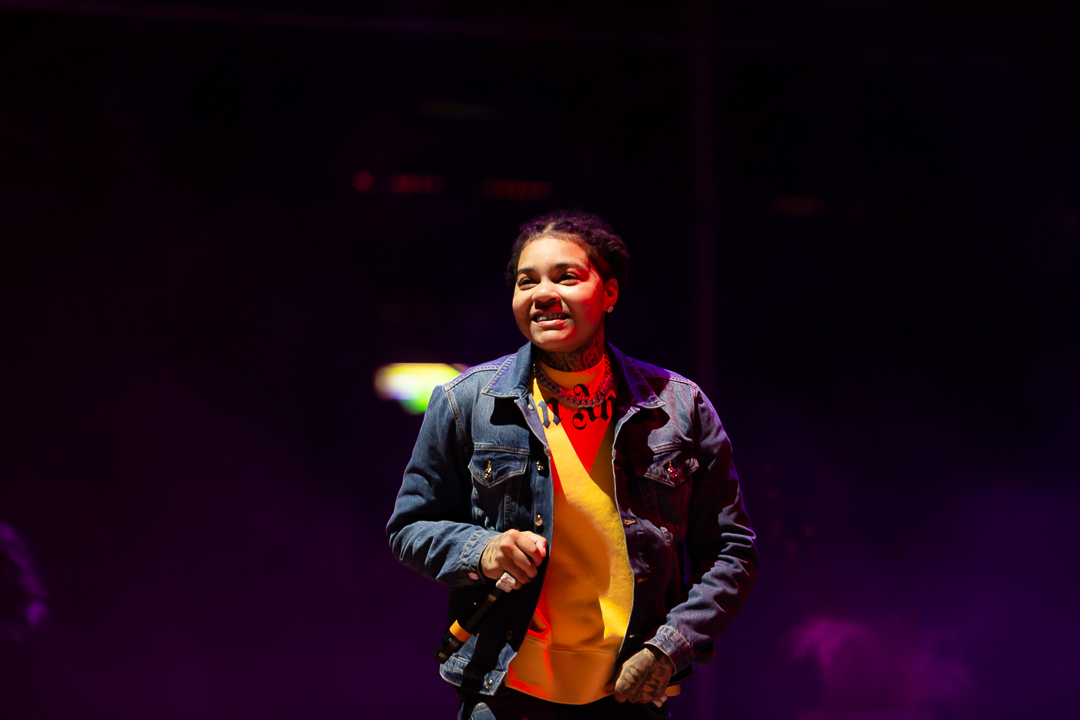 Before the Zombies took flight for the night’s feature act, one of the world’s best lyricists made an appearance for a 45-minute tour-de-force. Earl Sweatshirt considers his sets “performance art” — something he made clear in the opening minutes. He delivered exactly that to the highest power. He paced back and forth slowly, belting multi-syllabic, intricately layered rhyme schemes and patterns. Opening with The Alchemist-produced “E. Coli” (soulful, reflective), filling the middle and end with various records from his universally acclaimed Some Rap Songs (“December 24th” and “Cold Summers” back-to-back) and throwing “Molasses” towards the back end. The poetic savant had every mouth in sight yelling “ima fuck the freckles off your face, bitch” synchronously — a moment no one planned for. 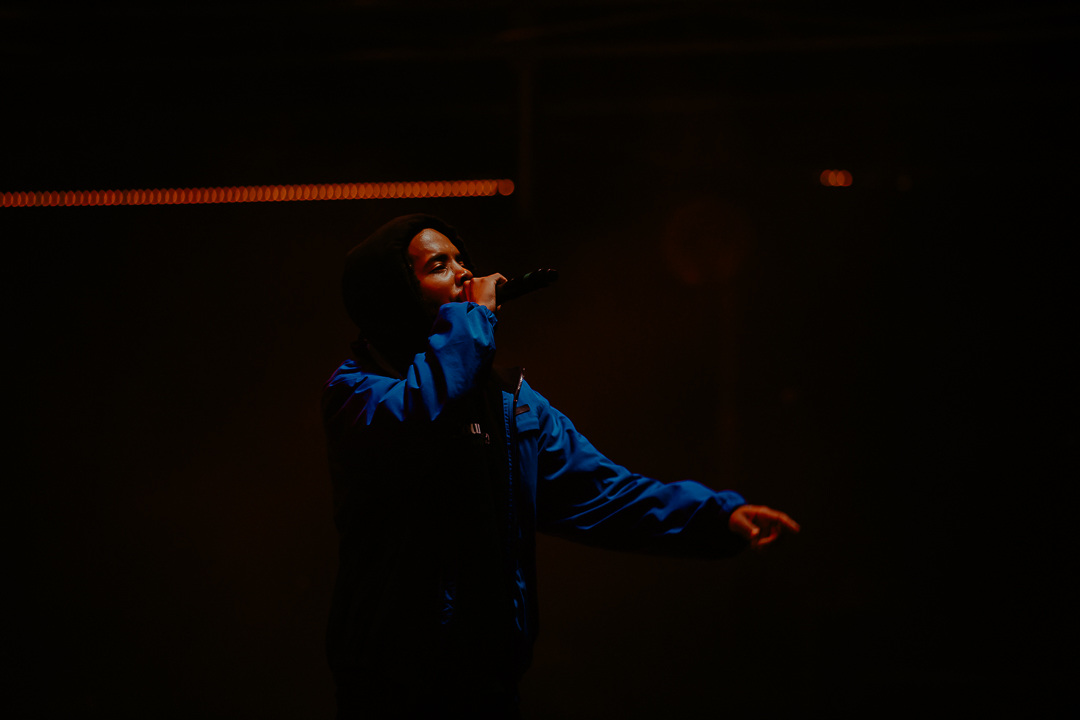 Following a number of Chicago-born, pre-show pump-up songs — “Faneto,” “I Don’t Like” and multiple Kanye tracks — the stars of the show sprinted on stage to the tune of “Vacation.” Just like that, Freek Show’s feature set began. Throughout the first few songs, Meechy’s repeated stabs at call-and-response were met with knowing roars. It became increasingly clear that the vast majority of seats were filled with day-one fans. This came as no surprise, considering the trio’s passionate, dedicated following. At one point, they began rattling off songs from Beast Coast — a large collective effort featuring a healthy roster of East Coast emcees. “It Ain’t Easy, It Ain’t Easy” was the first of many instances that showcased Zombie Juice’s raw, outlandish presence in real-time. He possesses a wild flow, stretching and turning his voice up and down and on and off. At one point, he rattled off his verse on “M. Bison” acapella, every word delivered crystal clear. 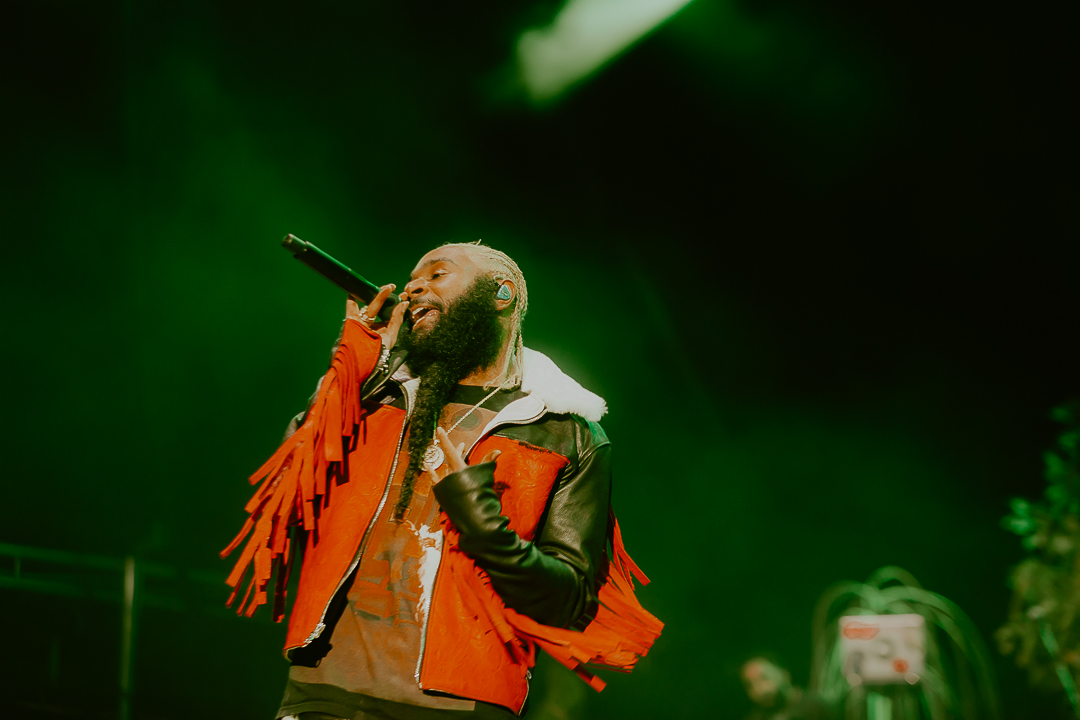 Seeing as it was the night before Halloween, the three artists donned their respective spooky-season apparel. Erick sported a squid game jumpsuit with a bloody undershirt, Juice rocked a shirt depicting one of the film Hereditary’s craziest moments and Meechy draped himself in gear paying homage to DMX and the Ruff Ryders, as well as a red biker jacket. 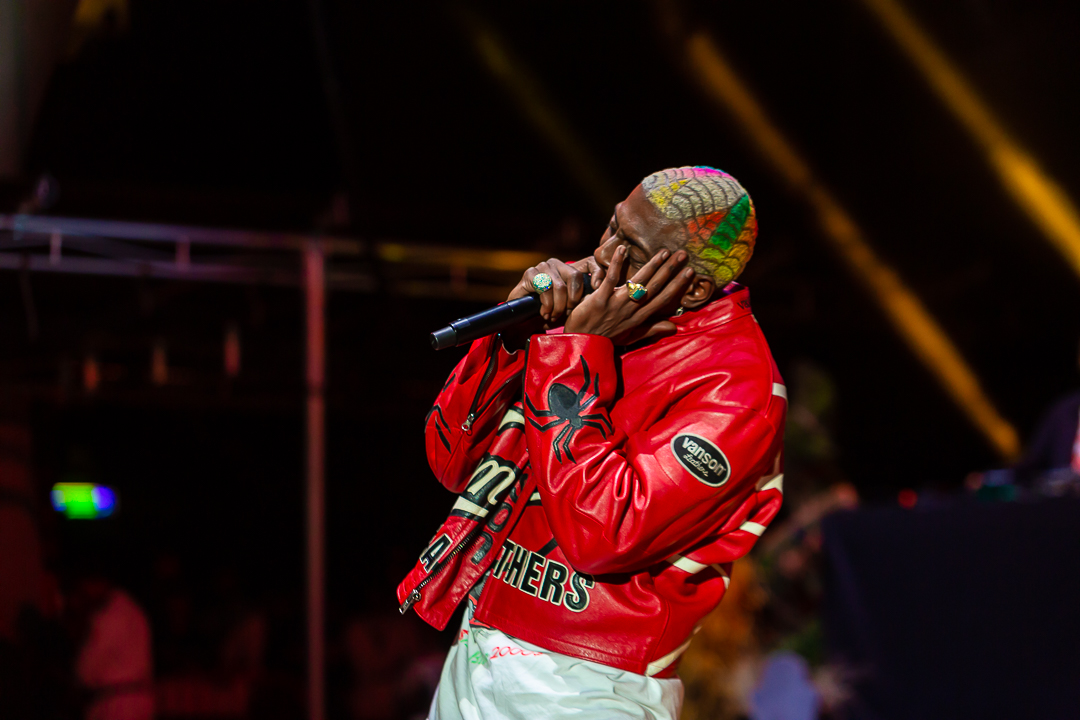 To kick things up to eleven, Meechy made a special request for Zombie Juice to perform “Lava.” This is one of their hardest tracks, regardless of it being a solo effort. Before the second half ensued, Meechy cut to an announcement: “Bounce” had just been certified gold. It’s a powerful fan favorite, and in the first half of the show, “Bounce” had the crowd at its most engaged. The middle portion of the 90-minute performance featured, in succession, a handful of unreleased songs, collabs with UK-based singer Col3trane and a few records off of Erick the Architect’s solo EP, Future Proof. “Self Made” also came out for the evening, one of Erick the Architect’s cleanest rap exhibitions to date. This stretch was the night’s most memorable for a number of reasons, one being a brief monologue by the entire event’s coordinator — Erick the Architect. Of all the unreleased songs, “Favorite Strain” jutted out as the clear high point. According to the group, it’s always requested and Saturday night, they played the track as a treat. 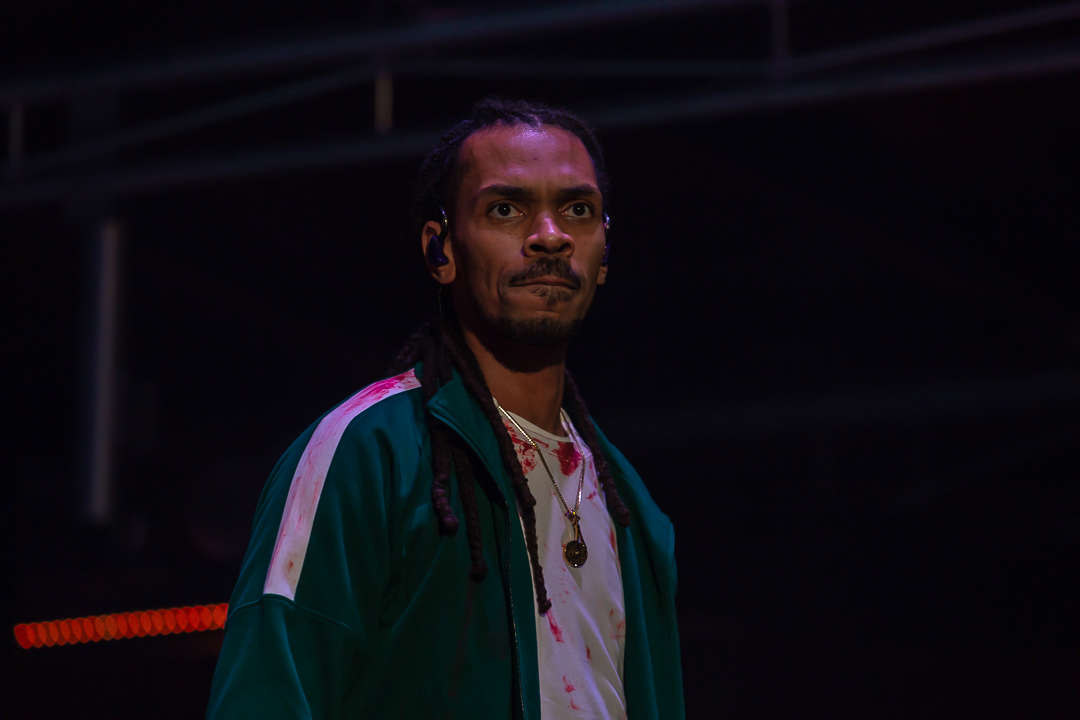 Flatbush Zombies concluded a near-perfect night with a pair of hits — the monstrous, booming “Tombstone” and the unmistakable “Palm Trees.” After a bunch of thank you’s, bows and what felt like the hundredth standing ovation of the night, they played themselves off to “Smells Like Teen Spirit.” Like a great horror movie played on Halloween Eve, Flatbush Zombies dug into the memories of every person in attendance this past weekend, filling the air with rock-rattling bass, intense bars and thick clouds of smoke. It was a performance dedicated to Colorado by three musicians from another planet, and a return that failed to disappoint for even a second.